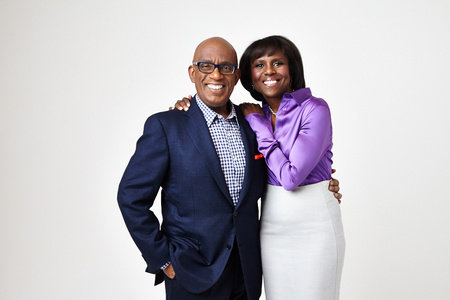 Al Roker is known to over 30 million viewers for his work on NBC’s Today show, a role that has earned him ten Emmy Awards. He is the New York Times bestselling author of Been There, Done That, Never Goin’ Back, and Don’t Make Me Stop This Car!: Adventures in Fatherhood. An accomplished cook, Roker also has two bestselling cookbooks to his credit. He lives in Manhattan with his wife, ABC News and 20/20 correspondent Deborah Roberts, and has two daughters and a son.

Been There, Done That