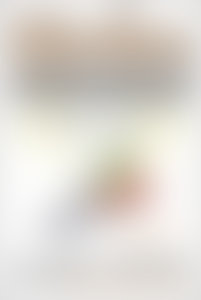 Daylle Deanna Schwartz was a music industry consultant, self-empowerment counselor, and successful author of many books including I Don’t Need a Record Deal and The Real Deal: How to Get Signed to a Record Label. She appeared on more than 300 television and radio shows, including The Oprah Winfrey Show and Howard Stern, and was quoted in many publications, such as the New York Times and Billboard. Schwartz died in 2014.

Start and Run Your Own Record Label, Third Edition