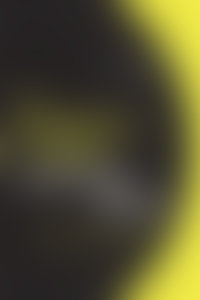 Darren Wilsey is an award-winning composer, songwriter, music producer, and author of The Musician’s Guide to Licensing Music: How to Get Your Music into Film, TV, Advertising, Digital Media & Beyond. Wilsey has written, produced, and mixed music for an illustrious list of independent films and network television, including Ghost Whisperer, Sex & the City, and Queer as Folk. Wilsey studied at the Juilliard School of Music, where he majored in classical guitar. He received an MFA in music composition and technology from the University of California, Irvine. He lives in Orange County, CA, with his wife and their two sons.