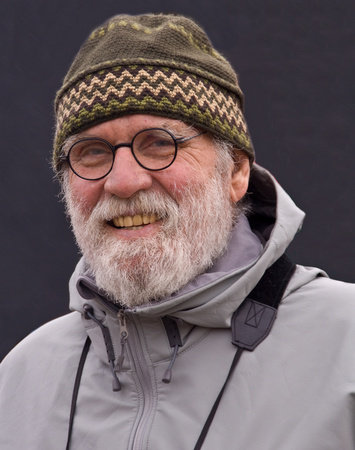 An important spokesman for Canadian cultural identity, Gibson was the initial organizer and a founding member of the Writers’ Union of Canada, and was its chairman in 1976. He was also an organizer and founding member of the Writers’ Trust, a non-profit organization, and was subsequently its chairman. From 1987 to 1989 he was president of the Canadian Centre of International PEN. In 1990, he won a Toronto Arts Award for writing and publishing, and, in 1992 he received the Order of Canada. He is the author of four novels: Five Legs (1969), Communion (1971), Perpetual Motion (1982), and Gentleman Death (1993), as well as two bedside companions, The Bedside Book of Birds (2005) and The Bedside Book of Beasts (2009). Graeme Gibson died in September 2019.