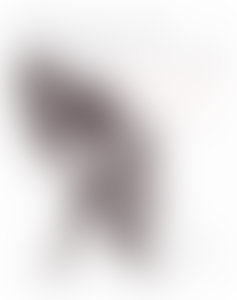 Bruno Lucchesi is perhaps best known for his smaller figures and his genre sculptures, but he also does major, large, commissioned pieces. His sculptures have been added to the collections of the Whitney Museum of American Art, the Brooklyn Museuem, the Dallas Museum of Fine Arts, and the Pennsylvania Academy of the Fine Arts, among others. He has received awards from the National Academy, which elected him as a member in 1975, the National Arts Club, and the Architectural League, and he was a Guggenheim Fellow in 1962–1963. He is the author of several art books, including Modeling the Figure in Clay and Modeling the Head in Clay. Bruno lives in New York.

Modeling the Head in Clay