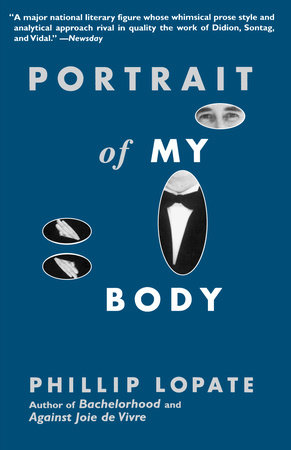 About Portrait of My Body

Phillip Lopate’s richest and most ambitious book  yet–the final volume of a trilogy that began with  Bachelorhood and Against  Joie de Vivre—Portrait of My  Body is a powerful memoir in the form of  interconnected personal essays. One of America’s  foremost essayists, who helped focus attention on  the form in his acclaimed anthology The  Art of the Personal Essay, Lopate  demonstrates here just how far a writer can go in the  direction of honesty and risk  taking.

In thirteen essays, Lopate explores the  resources and limits of the self, its many disguises,  excuses, and unmaskings, with his characteristic  wry humor and insight. From the title essay, a  hilarious physical self-exam, to the haunting  portrait of his ex-colleague Donald Barthelme, to the  bittersweet account of his long-delayed surrender  to marriage, "On Leaving Bachelorhood,"  Lopate wrestles with finding the proper balance  between detachment and empathy, doubt and  conviction. In other essays, he celebrates his love of  film and city life, and reflects on his religious  identity as a Jew. A wrenchingly vivid,  unforgettable portrait of the author’s eccentric,  solipsistic, aged father, a self-proclaimed failure, is  the centerpiece of a suite of essays about  father-figures and resisted mentors. The book ends with  the author’s own introduction to fatherhood, as  witness to the birth of his daughter.

A book that will engage readers with its  conversational eloquence, skeptical intelligence,  candor, and mischief, Portrait of My  Body is a captivating work of literary  nonfiction. 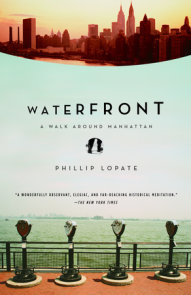 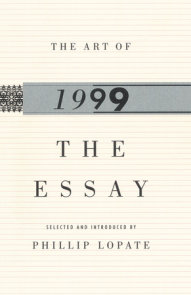 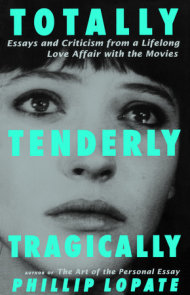 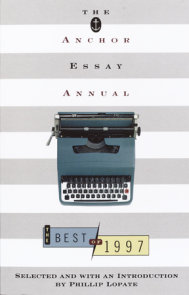 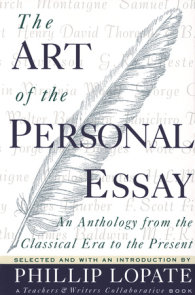 Phillip Lopate is the author of the essay collections Against Joie de Vivre, Bachelorhood, and Portrait of My Body. He has also written the novels The Rug Merchant and Confessions of a Summer. Lopate is the editor of The Art of the Personal Essay and the Library of America’s Writing… More about Phillip Lopate

“So immensely pleasurable to read–like time spent with a wonderfully intelligent and learned, witty, observant and very open friend. Sometimes you want to argue, but more often to say, ‘Oh, right.’ I was alternately moved and amused, entertained and enlightened.”–Alice Adams

“Lopate more than fulfills his authorial obligation to be engaging as well as honest. His is the work of a fascinatingly complex individual, clearheaded and intermittently cantankerous, calmly articulate, hungry for truth, and above all, appealingly forthright.”–Philadelphia Inquirer

“Lopate has the true essayist’s gift of living on the page .”–The New York Times

PART ONE: THE SKEPTIC’S PROMENADE

The Moody Traveler
Portrait of My Body
The Dead Father: A Remembrance of Donald Barthelme
Confessions of a Shusher
The Movies and Spiritual Life
Resistance to the Holocaust

On Leaving Bachelorhood
Detachment and Passion
Terror of Mentors
The Story of My Father
The Invisible Woman
Memories of Greenwich Village: A Meander
Delivering Lily

Looking for More Great Reads?
Discover Book Picks from the CEO of Penguin Random House US
Download Hi Res
Portrait of My Body