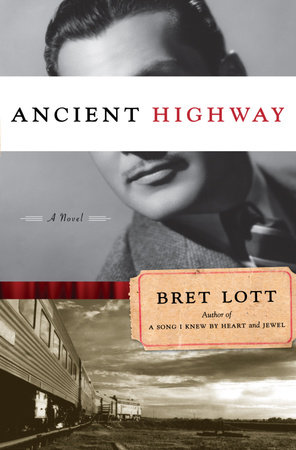 From the bestselling author of Jewel and The Difference Between Women and Men comes a haunting novel of home, family, and the pursuit of lost dreams. Ancient Highway brilliantly weaves together the hopes and regrets of three characters from three generations as they reconcile who they are and who they might have been.

In 1925, a fourteen-year-old boy leaves his family’s farm and hops a boxcar in a dusty Texas field, heading for Hollywood and a life in the “flickers.”
In 1947, a ten-year-old girl aches for a real home with a real family in a wide-open space, far from the crowded Los Angeles streets where her handsome cowboy father chases stardom and her mother holds a secret.
In 1980, a young man just out of the Navy visits his elderly yet colorful grandparents in Los Angeles, eager to uncover his family’s silent history.

For the Holmeses, a longing for something else–another place, a second chance–seems to run in the family DNA. From Earl’s journey west toward Hollywood glory, to his daughter Joan’s wish for a normal existence away from the bright lights, to his grandson Brad’s yearning for truth, this deep-rooted desire sustains them, no matter how much the goal eludes them. But ultimately, in each generation, a family crisis forces a turning away from the horizon and the acceptance of a reality that is by turns harsh and healing.

Inspired by stories of his own family, Bret Lott beautifully renders the lives of ordinary people with extraordinary faith in a mesmerizing and finely wrought tale of love and letting go. 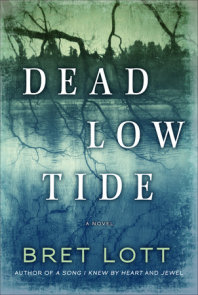 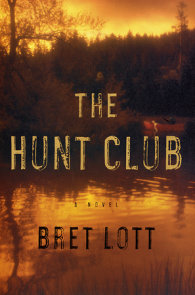 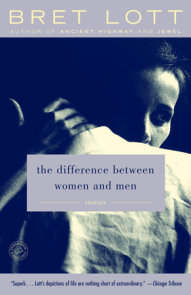 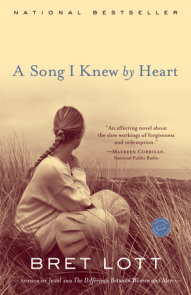 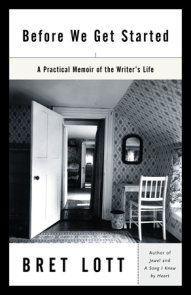 See all books by Bret Lott

Bret Lott is the bestselling author of twelve books, including the novels Ancient Highway, The Hunt Club, A Song I Knew by Heart, and Jewel (an Oprah’s Book Club selection). Formerly editor of The Southern Review, Lott was appointed to… More about Bret Lott 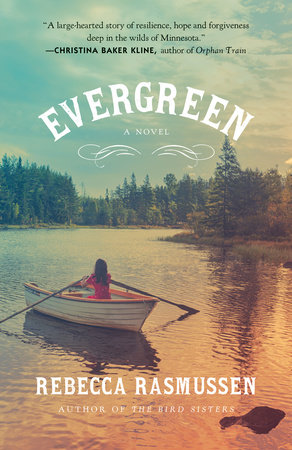 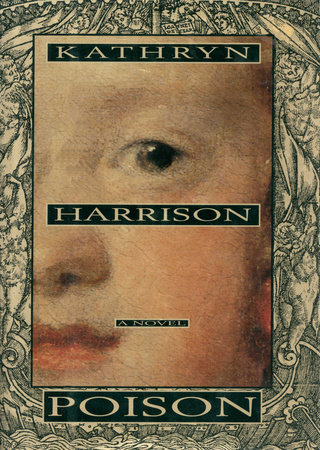 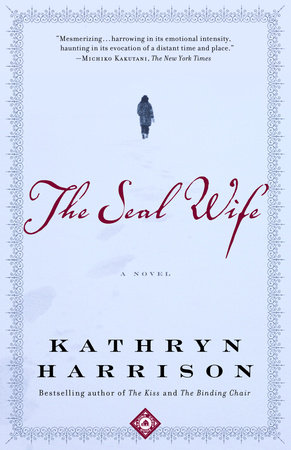 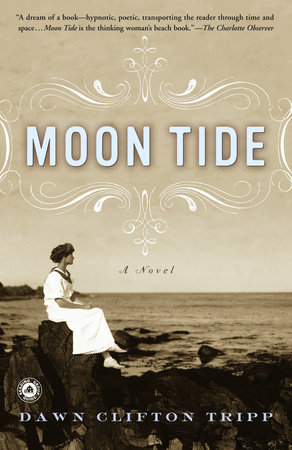 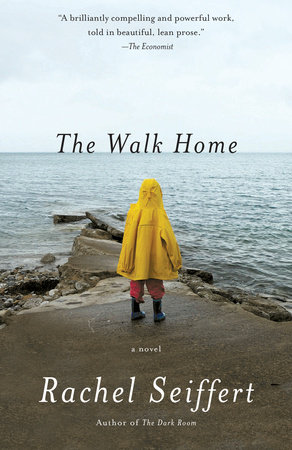 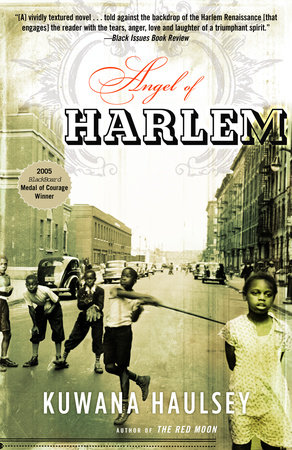 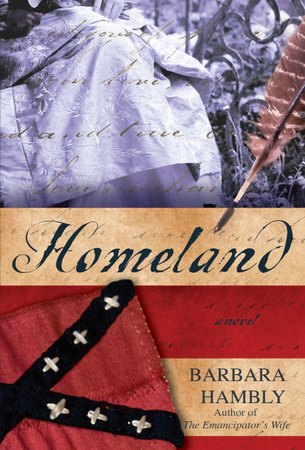 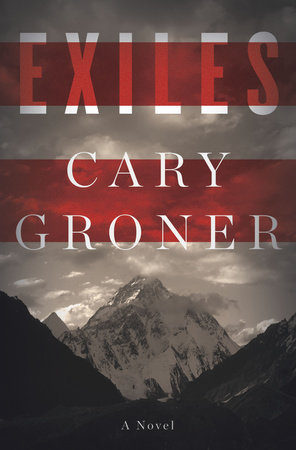 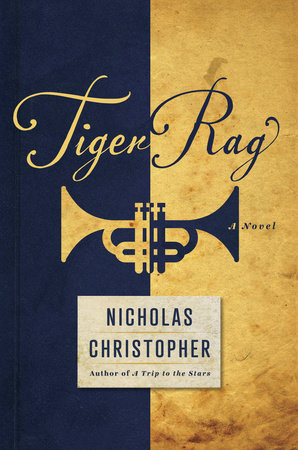 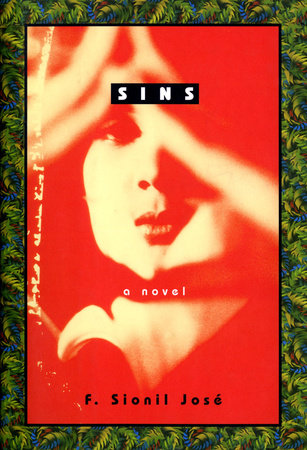