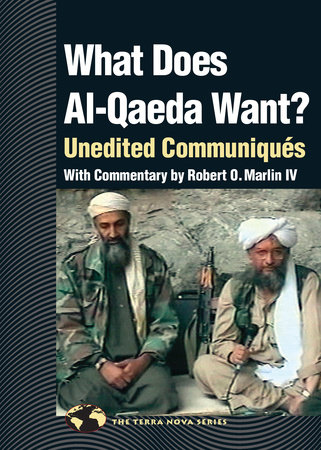 What Does Al Qaeda Want?

About What Does Al Qaeda Want?

In the aftermath of the September 11th attacks, al-Qaeda has become the most infamous terrorist organization in history. While their actions are deplorable, it remains a populist and idealist movement—and one that continues to spread. Despite heavy media coverage, most people are unaware of the group’s ultimate goals. Sampling from actual al-Qaeda texts, this is al-Qaeda in its own words, rather than another interpretation (which often emphasizes the inflammatory religious rhetoric) offered by the Bush administration and other factions of the Western world. Introductions and commentary provide the historical context necessary to understand fully the interconnection between the religious, social, and political issues that led to the emergence of Osama bin Laden and his jihad against the West. These primary sources enable readers to discern the fundamental convictions underlying the group’s demands, and help answer the question, "What does al Qaeda want?" 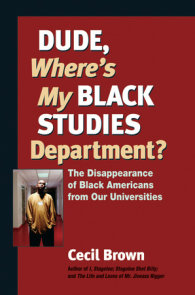 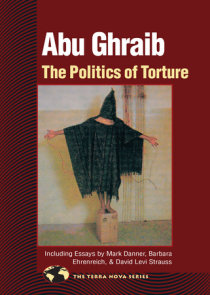 "The history, culture, and body of beliefs from which Bin Laden has shaped and spread his message are largely unknown to many Americans."
– from The 9/11 Commission Report

What Does Al Qaeda Want?