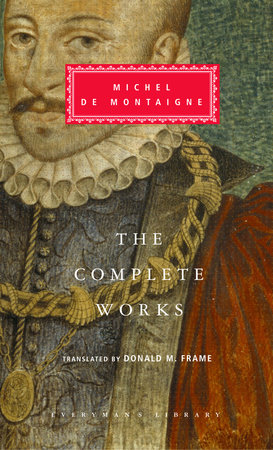 About The Complete Works of Michel de Montaigne

Humanist, skeptic, acute observer of himself and others, Michel de Montaigne (1533—92) was the first to use the term “essay” to refer to the form he pioneered, and he has remained one of its most famous practitioners. He reflected on the great themes of existence in his wise and engaging writings, his subjects ranging from proper conversation and good reading, to the raising of children and the endurance of pain, from solitude, destiny, time, and custom, to truth, consciousness, and death. Having stood the test of time, his essays continue to influence writers nearly five hundred years later.

Also included in this complete edition of his works are Montaigne’s letters and his travel journal, fascinating records of the experiences and contemplations that would shape and infuse his essays. Montaigne speaks to us always in a personal voice in which his virtues of tolerance, moderation, and understanding are dazzlingly manifest. 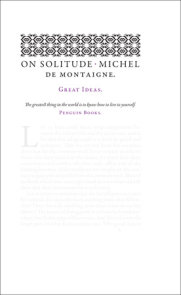 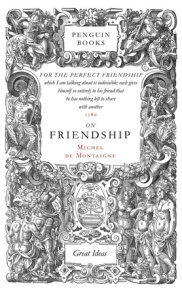 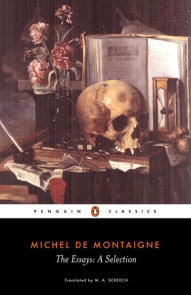 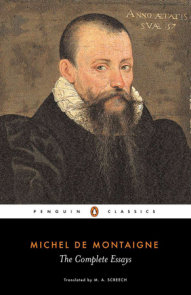 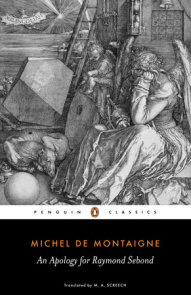 Michel Eyquem de Montaigne was born in 1533, the son and heir of Pierre, Seigneur de Montaigne (who had two previous children who died soon after birth). He was brought up to speak Latin as his mother tongue and always retained… More about Michel de Montaigne 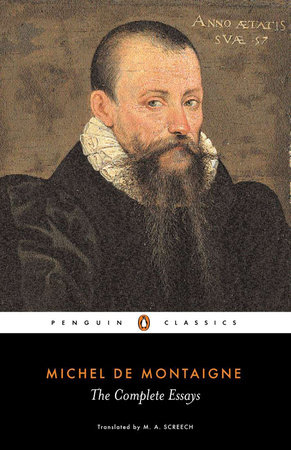 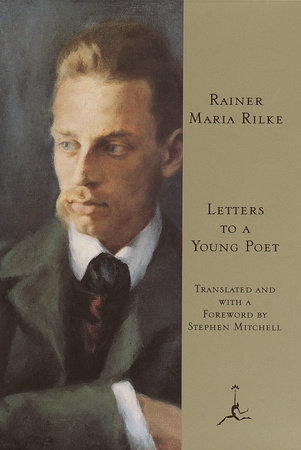 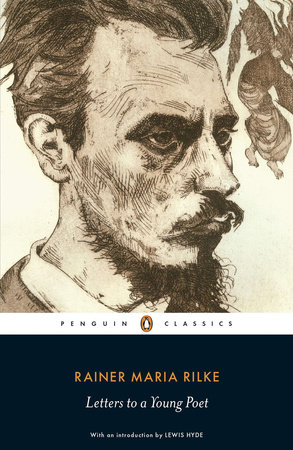 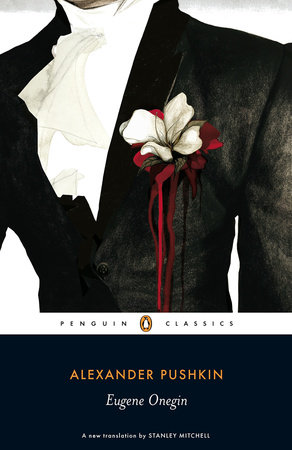 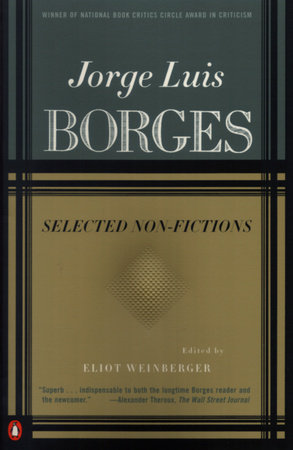 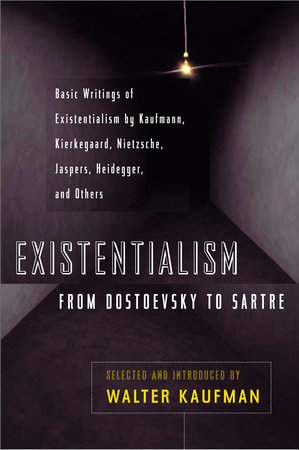 Existentialism from Dostoevsky to Sartre 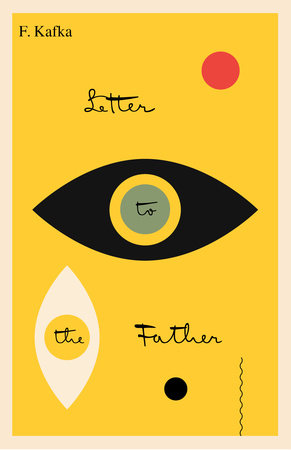 Letter to the Father/Brief an den Vater 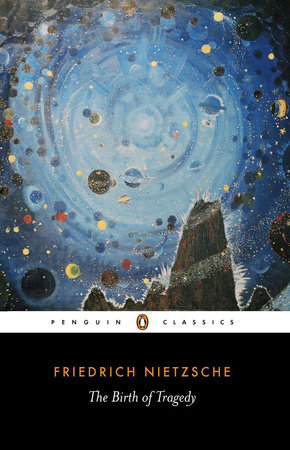 The Birth of Tragedy 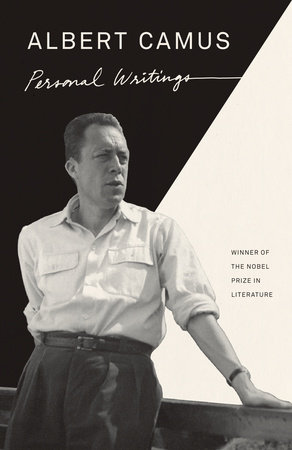 “A faithful translation is rare; a translation which preserves intact the original text is very rare; a perfect translation of Montaigne appears impossible. Yet Donald Frame has realized this feat. One does not seem to be reading a translation, so smooth and easy is the style; at each moment, one seems to be listening to Montaigne himself–the freshness of his ideas, the unexpected choice of words. Frame has kept everything.” –New York Times Book Review