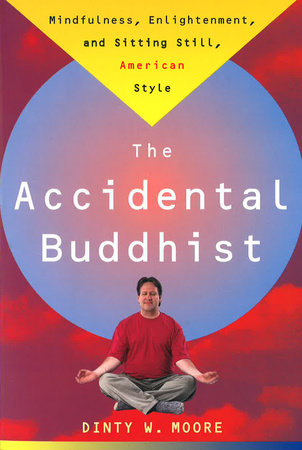 The Accidental Buddhist is the funny, provocative story of how Dinty Moore went looking for the faith he’d lost in what might seem the most unlikely of places: the ancient Eastern tradition of Buddhism. Moore demystifies and explains the contradictions and concepts of this most mystic-seeming of religious traditions. This plain-spoken, insightful look at the dharma in America will fascinate anyone curious about the wisdom of other cultures and other religions.

Cutting through religious jargon and abstract concepts, Moore explains in clear terms why Buddhism is becoming part of popular culture. He has the rare ability to be at once sincere about religion and good-humored about the human condition. The Accidental Buddhist never takes itself too seriously—which, as Moore discovers, Buddhists aren’t supposed to do, even when they are mindful, enlightened, and sitting perfectly still.

“Moore’s hilarious and sometimes irreverent look at Buddhism is a perfect primer for the budding Buddhist.”—Publishers Weekly

“[Moore’s] witty and candid ‘regular guy’ approach to these experiences is entertaining and comforting, and his conclusions are right on target.”—Booklist 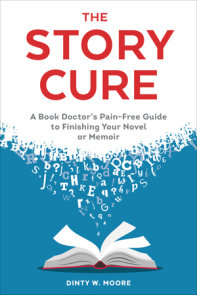 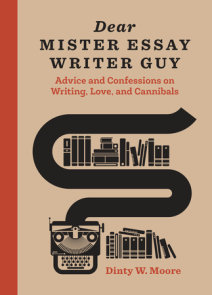 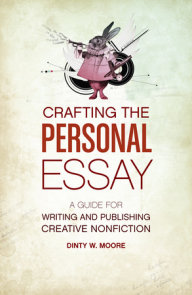 Dinty W. Moore is the director of Ohio University’s BA, MA, and PhD in creative writing programs. He has authored various books of literary nonfiction as well as textbooks and craft guides, most notably Dear Mister Essay Writer Guy, and his memoir, Between… More about Dinty W. Moore