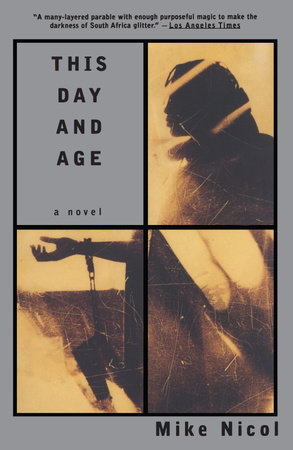 About This Day and Age

With tremendous political daring, South African novelist Mike Nicol offers a luminous parable of his country’s past. Bawdy and terrifying, fantastical yet eerily familiar, This Day and Age realizes the prophecy told to a newly elected president on the eve of his inauguration. After years of bountiful harmony will come plague and famine, during which a strange man-child with a Bible chained to his wrist and his army of the disenfranchised will gather strength in the most remote reaches of the land. 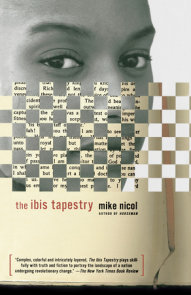 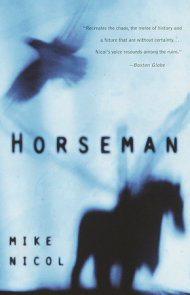 See all books by Mike Nicol

Born in Cape Town, South Africa, in 1951, Mike Nicol is the author of several novels, among them Horseman, This Day and Age, and The Powers That Be, and many works of nonfiction, including A Good-Looking Corpse and The Waiting Country. He… More about Mike Nicol 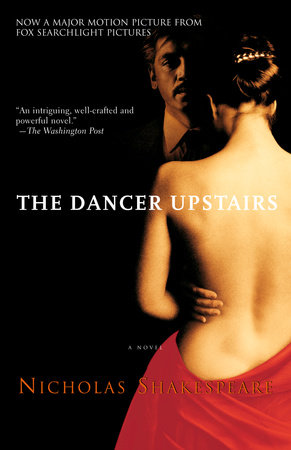 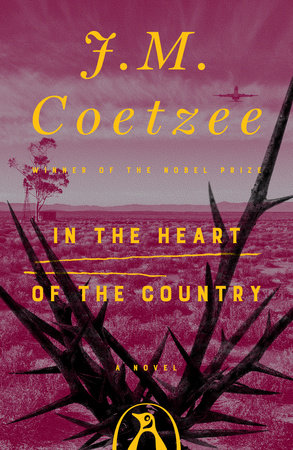 In the Heart of the Country 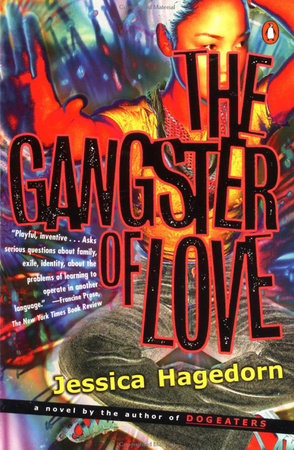 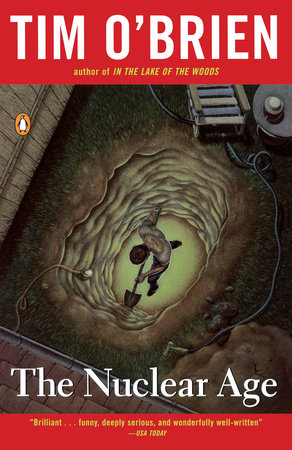 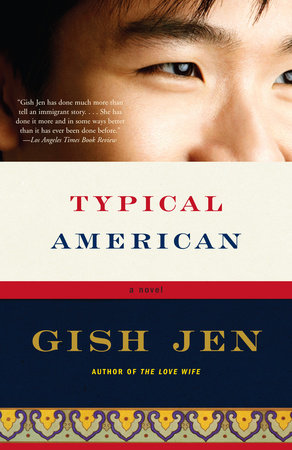 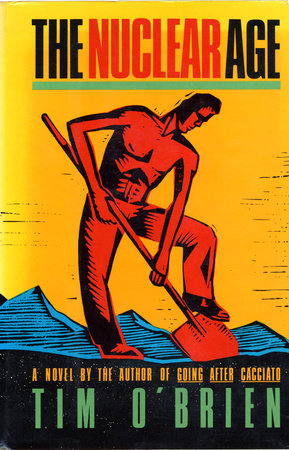 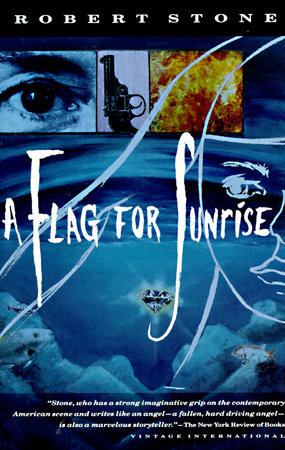 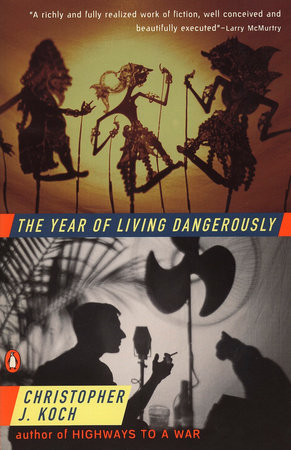 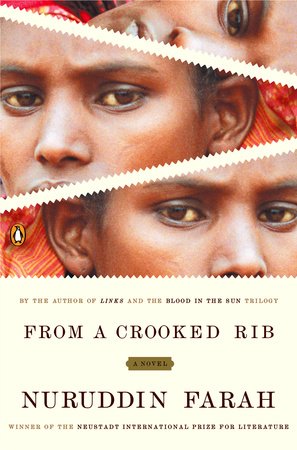