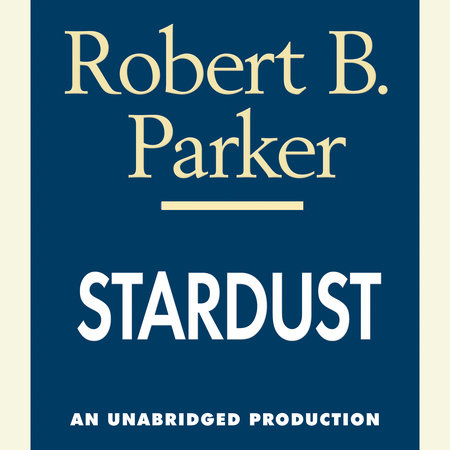 By Robert B. Parker
Read by Michael Prichard

By Robert B. Parker
Read by Michael Prichard

When a Hollywood-based TV series schedules filming in Boston, Spenser smells trouble. When he signs up to protect the show’s star, Jill Joyce, he knows it’s on its way.

First, there’s Jill herself. She’s spoiled, arrogant, drugged out — made worse by fear. Someone is out to get her — does she imagine it, or is it real?

Spenser monitors her neurosis, but finds evidence of harassment. It escalates to murder. Now begins the dangerous part — while the act may have ended, the murderer lingers on.

“STARDUST is a four-star noir suspense that no Spenser fan will be able to resist.” (Publisher’s Source) 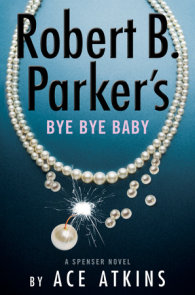 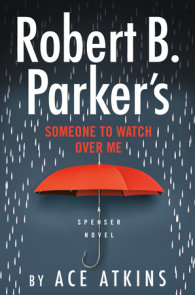 Also by Robert B. Parker 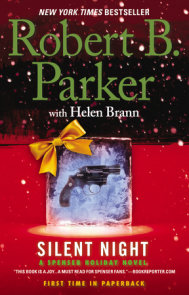 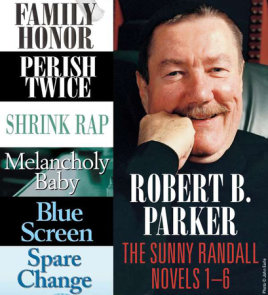 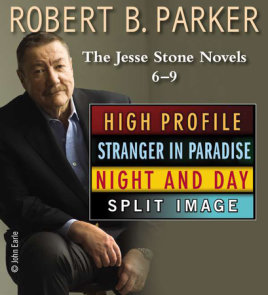 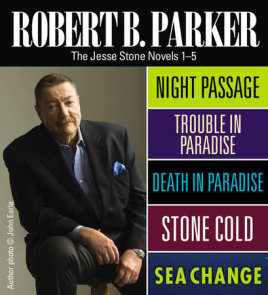 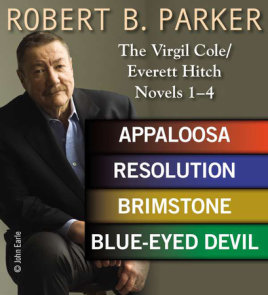 See all books by Robert B. Parker

About Robert B. Parker

Robert B. Parker was the author of seventy books, including the legendary Spenser detective series, the novels featuring Police Chief Jesse Stone, the acclaimed Virgil Cole–Everett Hitch westerns, as well as the Sunny Randall novels. Winner of the Mystery Writers… More about Robert B. Parker