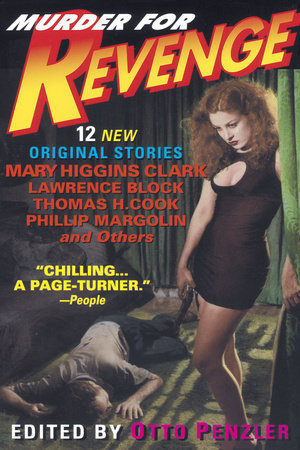 About Murder for Revenge

This irresistible collection of original stories was born of a deliciously wicked idea: ask twelve of America’s best writers to explore a single subject—people willing, often gleefully so, to kill for revenge. The result is a star-studded gathering of fiction’s finest, and an infinitely satisfying banquet of . . . Murder for Revenge.

In Lawrence Block’s chilling contribution, a serial killer transforms one victim’s brother into his greatest defender—to his eternal regret! Revenge more immediate sizzles in Mary Higgins Clark’s “Power Play,” as a dashing ex-president and his congresswoman wife outwit terrorists hunting bigger game. Phillip Margolin’s career criminal has an alibi to die for—which becomes a nail in the coffin of self-defense. Joyce Carol Oates administers revenge most satisfying in “Murder-Two” as a brilliant lawyer defends her first criminal client—her worst enemy’s son. And in Peter Straub’s “Mr. Clubb and Mr. Cuff,” a betrayed husband discovers that if you have to ask the price of revenge, you can’t afford to pay for it. 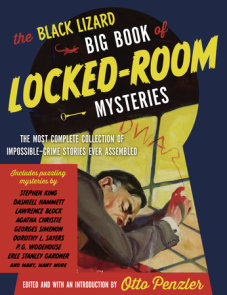 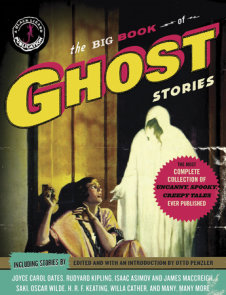 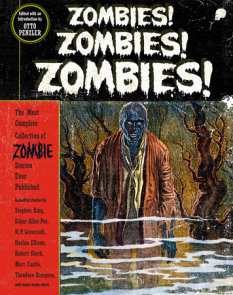 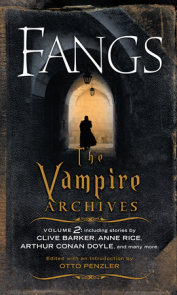 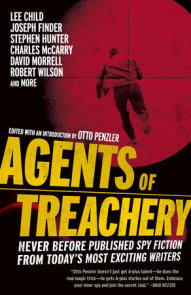 See all books by Otto Penzler