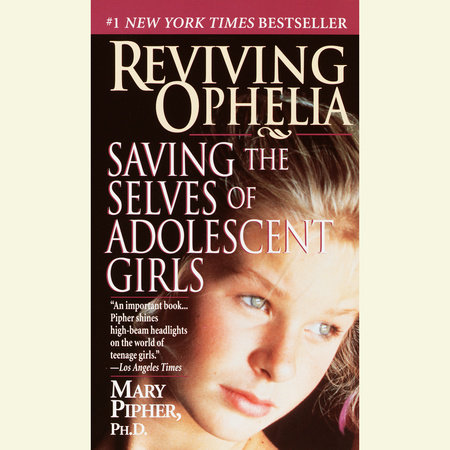 Saving the Lives of Adolescent Girls

Why are more American adolescent girls prey to depression, eating disorders, addictions, and suicide attempts than ever before? According to Dr. Mary Pipher, a clinical psychologist who has treated girls for more than twenty years, we live in a look-obsessed, media-saturated, "girl-poisoning" culture. Despite the advances of feminism, escalating levels of sexism and violence–from undervalued intelligence to sexual harassment in elementary school–cause girls to stifle their creative spirit and natural impulses, which, ultimately, destroys their self-esteem. Yet girls often blame themselves or their families for this "problem with no name" instead of looking at the world around them.

Here, for the first time, are girls’ unmuted voices from the front lines of adolescence, personal and painfully honest. By laying bare their harsh day-to-day reality, Reviving Ophelia issues a call to arms and offers parents compassion, strength, and strategies with which to revive these Ophelias’ lost sense of self. 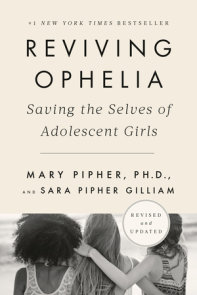 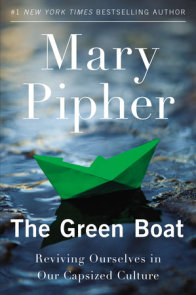 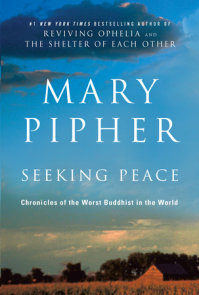 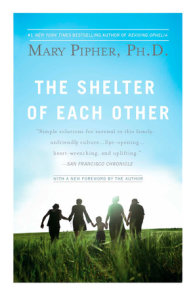 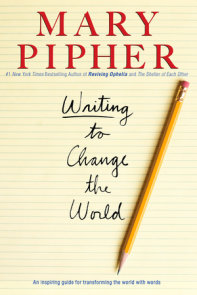 Mary Pipher, PhD, is a clinical psychologist and author of Women Rowing North: Navigating Life’s Currents and Flourishing As We Age, Hunger Pains: The American Woman’s Tragic Quest for Thinness, The Shelter of Each Other: Rebuilding Our Families, Another Country: Navigating the… More about Mary Pipher, PhD Your Life on Earth 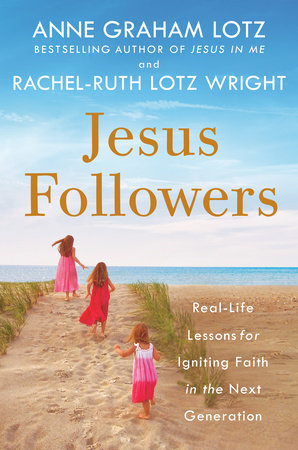 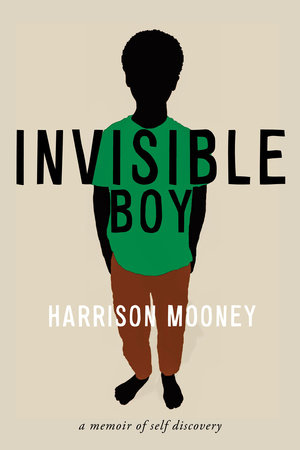 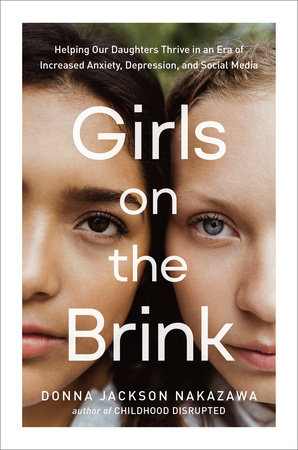 Girls on the Brink 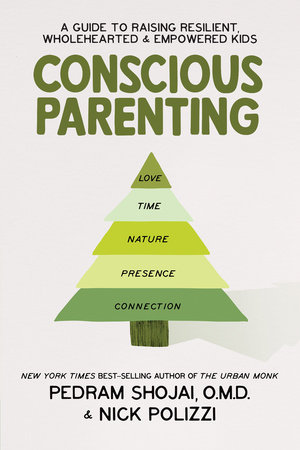 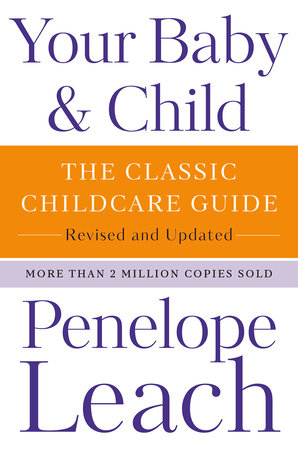 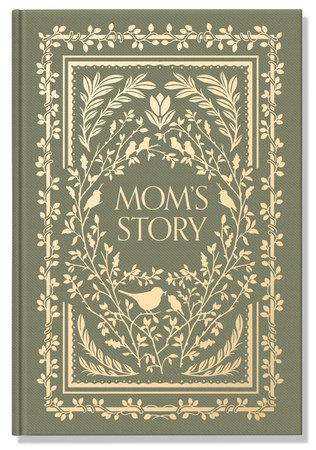 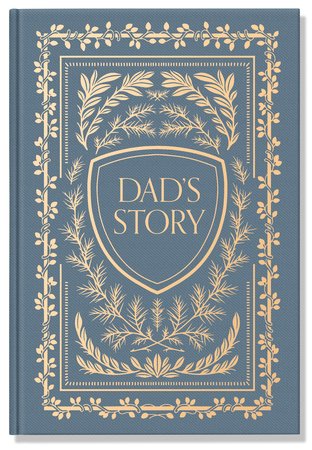 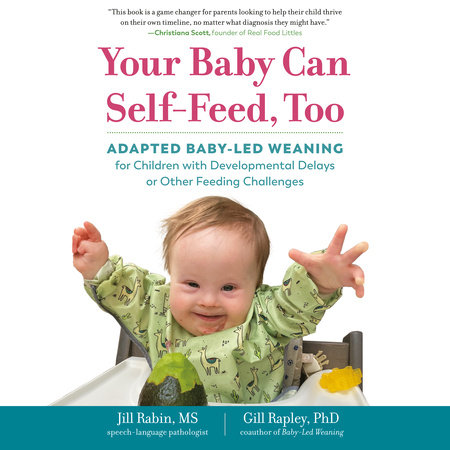 Your Baby Can Self-Feed, Too 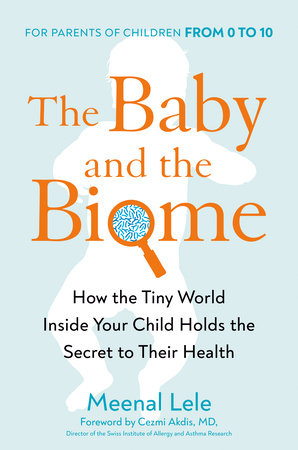 The Baby and the Biome

“A vibrant and insightful account . . . The loss of the spirit which Dr. Pipher so brilliantly portrays is the loss of the American spirit.”
–DR. NATALIE PORTER
Former president, Division of the Psychology of Women,
American Psychological Association