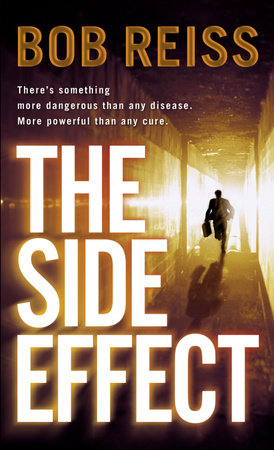 About The Side Effect

It’s the night the President has resigned. In a Manhattan town house, the head of Lenox Pharmaceuticals, the world’s most powerful drug company, lies dead. Through the morning darkness, security chief Mike Acela drives his BMW to the scene. Mike’s job has been to defend the Chairman against all enemies. But this street-smart, battle-hardened former FBI agent is about to find out how little he knows about his mentor, his job, or the dangers swirling all around him.

Somewhere within Lenox’s global web of government contracts and cutting-edge medications, the Chairman kept a terrible secret. A secret that has already started changing the world. To find out how the Chairman really died, Mike must uncover the truth behind Project HR-109. But what the Lenox scientists discovered is worth killing for. And the killing has just begun.

BOB REISS has written for many notable publications, including The Washington Post, Outside, Parade, Smithsonian, GQ, and Rolling Stone. His reporting on the Amazon earned him a place as a finalist for the National Magazine Award. He has written 2… More about Bob Reiss 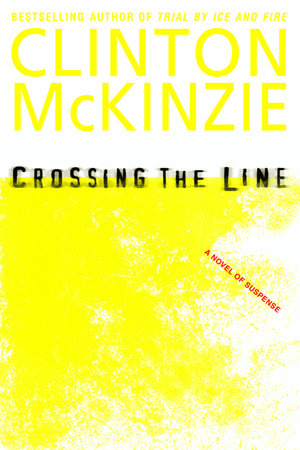 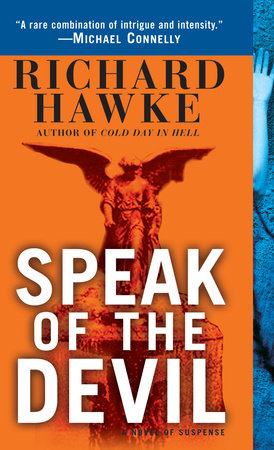 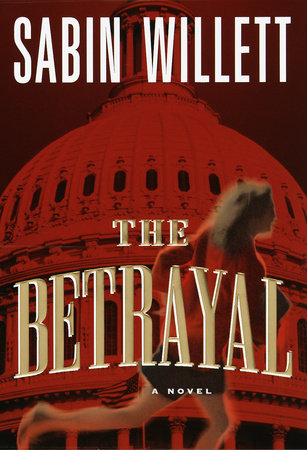 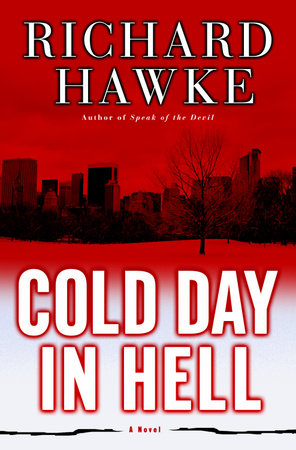 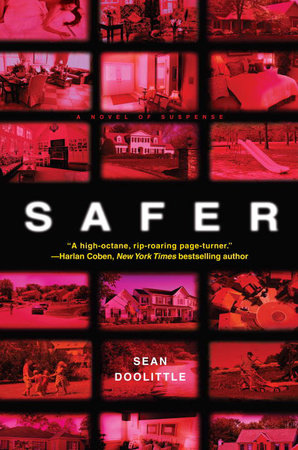 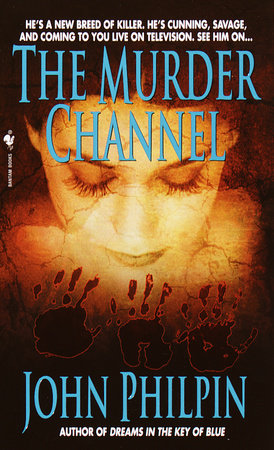 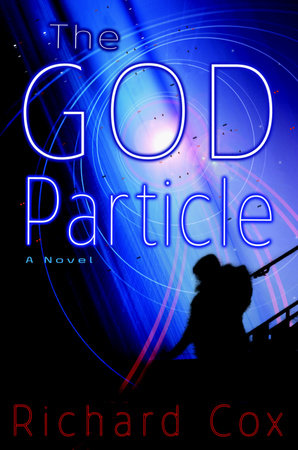 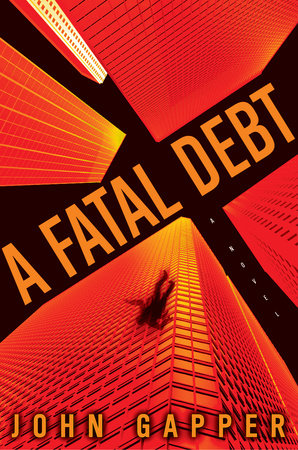 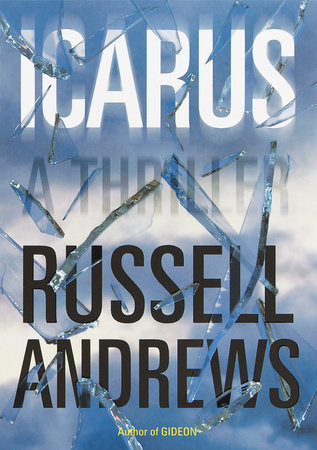