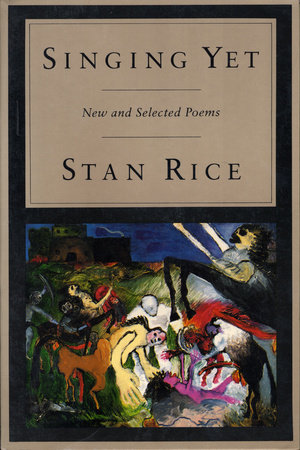 “There are so many profound and finely constructed poems in Singing Yet (like the Whitmanesque ‘America the Beautiful’ in which the poet pledges allegiance ‘this time to the vivification of our lost Body Politic,/ nerves and follicles and arteries/ ablaze in the suaveness of night’) that it is impossible to cover even a fourth of this collection…  As a volume of selected poems… it stands a monument to the trust of the poet’s own life and writings.”                                                        Dave Oliphant, Texas Observer

“The new and selected poems in Stan Rice’s Singing Yet forcefully resist categorization.  They are not shaped or mannered to fit in anybody’s idea of a school of poetry, and yet they are equally uninterested in being ingratiating to the reader who is ignorant of contemporary poetry… the new work contains Rice’s most completely realized poems, small masterpieces like ‘I Called the Cow’ and ‘The Madness of Chance,’ chancey but absorbing autobiographical rambles like ‘Time in Tool,’ and a dozen black comic riffs.”                                                        Ralph Adamo, New Orleans Times-Picayune

“Although Rice’s first book in nine years includes work from three earlier volumes, it also stands as a whole… he affirms the physicality of language and flesh, the ‘doctrine of perception as animal things defined.’  And through affirmation, he acquires compassion and tenderness.  This is serious stuff, urgent and original.”
Publisher’s Weekly 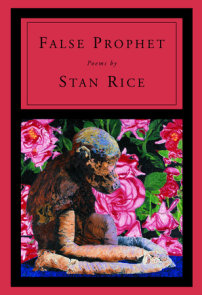 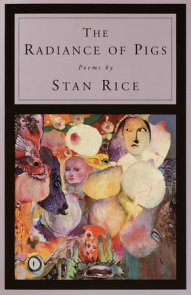 See all books by Stan Rice

Stan Rice (1942–2002) was the author of seven collections of poetry, including Red to the Rind, Fear Itself, and The Radiance of Pigs. For many years he was a professor at San Francisco State University. He received the Edgar Allan… More about Stan Rice 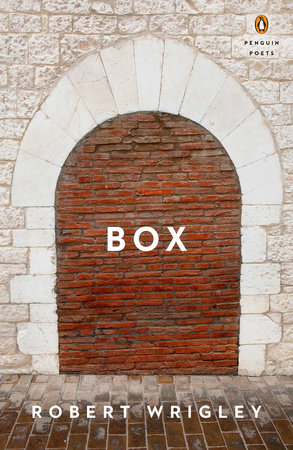 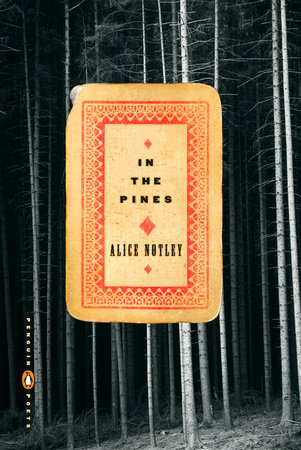 Mars and Her Children 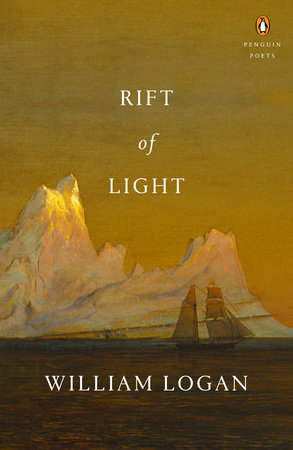 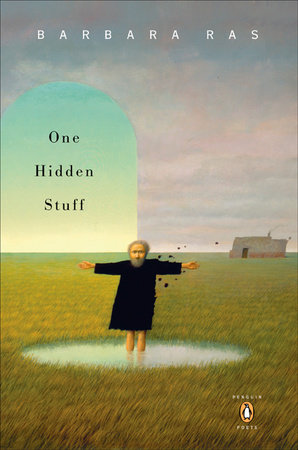 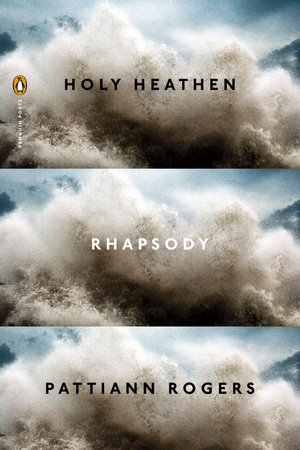 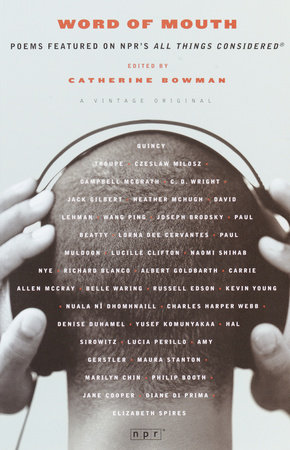 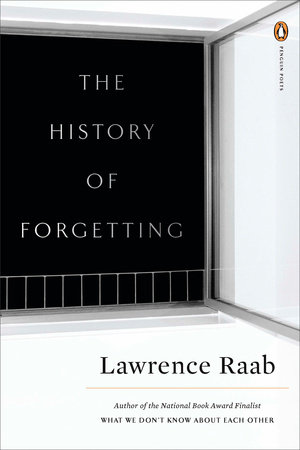 The History of Forgetting 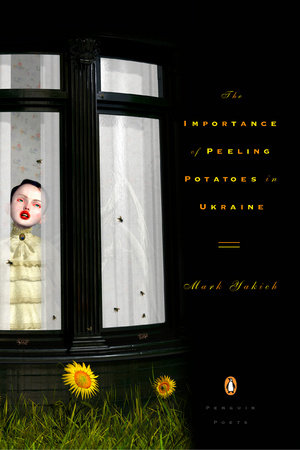 The Importance of Peeling Potatoes in Ukraine 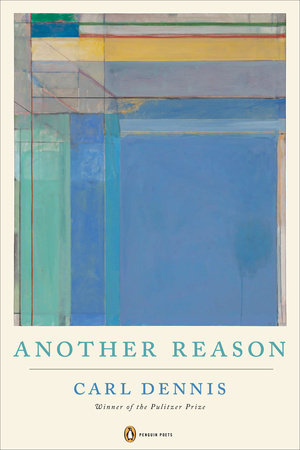