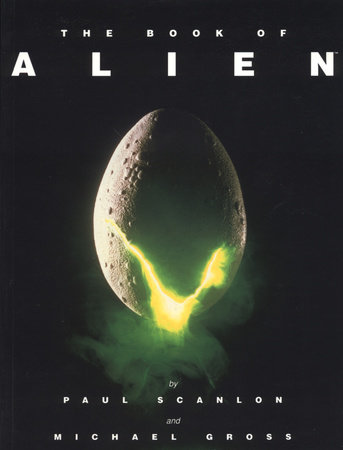 The Book of Alien

About The Book of Alien

In 1979, a movie was released that was to capture the imagination of the world, and become a science fiction classic… Alien.

This exciting book takes you right behind the scenes of Alien and talks to the key people involved, including H. R Giger and director Ridley Scott. It shows every creative stage, through designs and sketches, models and costumes, that went into such a unique vision of the future, and graphically demonstrates why the movie won an Oscar for its visual effects.

The Book of Alien