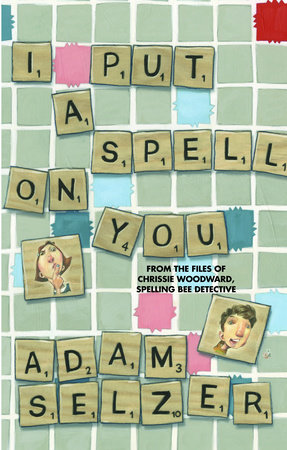 I Put a Spell on You

About I Put a Spell on You

COME SPELLING BEE season, the tiny town of Preston erupts in excitement: the bee is televised, and the hottest ticket in town. This year, an assortment of sixth-grade miscreants is going for the top prize: Jennifer, an overscheduled free spirit whose parents are obsessed with her college applications; Mutual, a previously home-schooled outsider who’s enrolled in public school for the first time in order to participate in the bee; Harlan, the class clown who has spectacular plans for making the most of his time in the spotlight; and Chrissie, the constant observer, who suspects something is off at the bee and will stop at nothing to get to the truth. Principal Floren is acting shady to everyone—but, as he insists, “I am not a crook.” 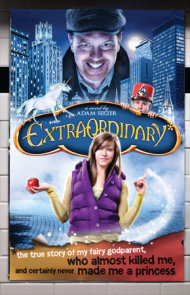 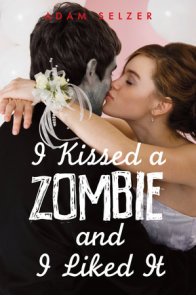 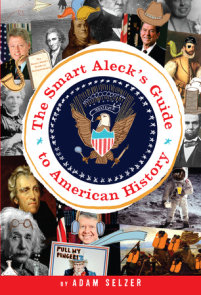 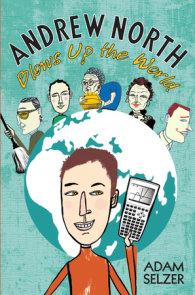 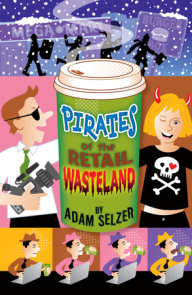 See all books by Adam Selzer

Adam Selzer lives in downtown Chicago. Check him out on the Web at www.adamselzer.com. 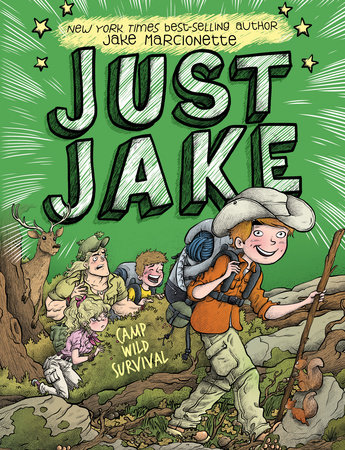 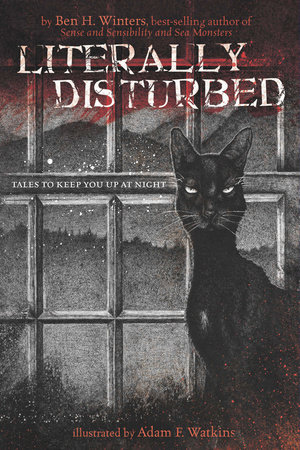 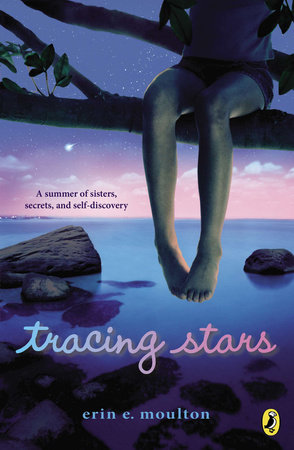 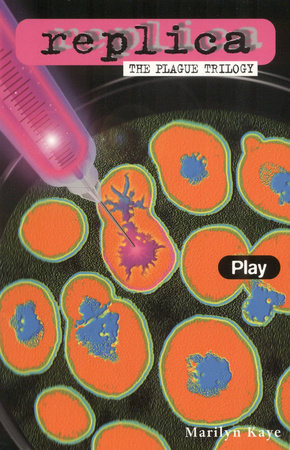 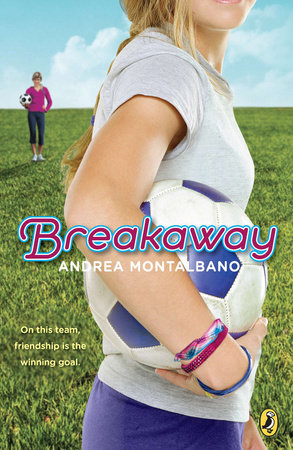 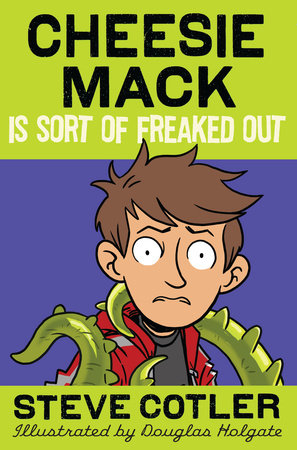 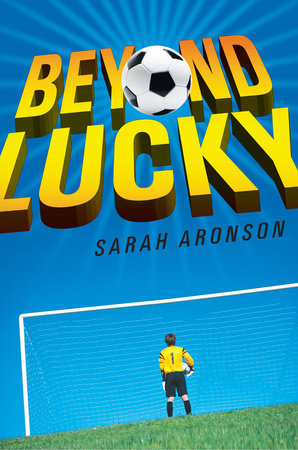 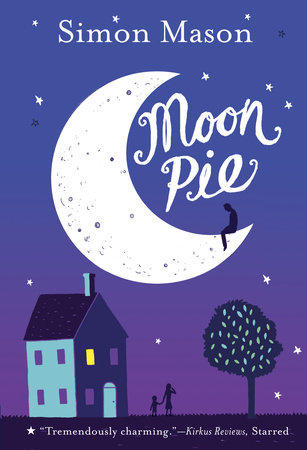 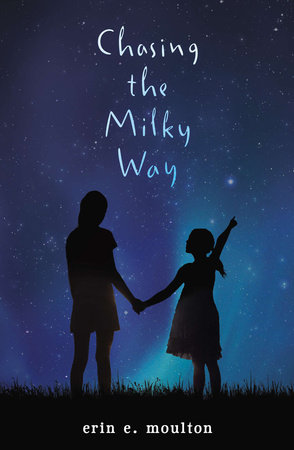 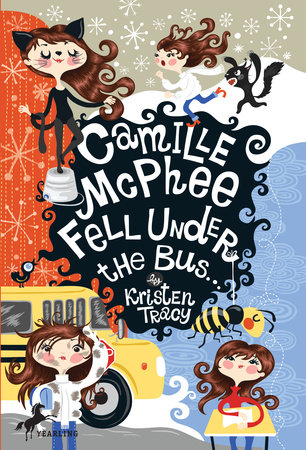 Camille McPhee Fell Under the Bus

“Smart and savvy on all fronts. . . . Full of read-out-loud-to-whoeverhappens- to-be-around passages.”
—The Bulletin, on How to Get Suspended and Influence People

Looking for More Great Reads?
21 Books You’ve Been Meaning to Read
Download Hi Res
I Put a Spell on You

I Put a Spell on You