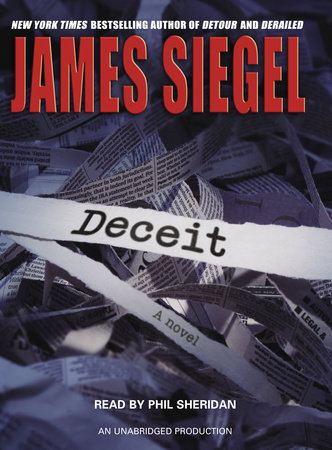 A disgraced journalist.
The scoop of a lifetime.
If it doesn’t redeem him…
It’ll kill him.

It looks like just another car crash: a head-on collision on a lonely stretch of desert highway that leaves one driver dead. But Tom Valle, the local newspaperman assigned to the story, is damned good at spotting lies. And for Valle, once a star reporter at America’s most prestigious daily, this so-called accident may be just the ticket he needs to resurrect his career and get him out of the aptly named town of Littleton, California, for good.

Yet as Valle eagerly starts investigating, he finds himself the only one who cares about getting the story right. As he starts checking facts, and unveiling lie after lie, he finds himself completely alone–and negotiating a dark trail of corruption, cover-ups, fraud, and murder that stretches back for decades.

The more he discovers, the closer he gets to the heart of a conspiracy that threatens to destroy him. From a seedy after-hours bar in L.A. to a remote cabin in the woods to the dark corridors of a psychiatric ward, Valle is desperately seeking redemption in the truth.

But, as the boy who cried wolf so many times before, will anyone believe him?

Or is that exactly the reason he was assigned this story in the first place? 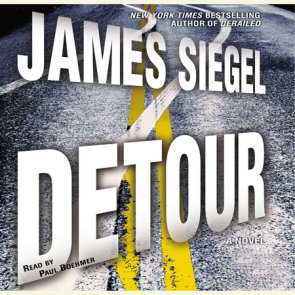 See all books by James Siegel

James Siegel grew up in New York and drove a cab while attending community college. One day a passenger suggested he apply for a copywriting job at his advertising agency, BBDO. Despite his award-winning career there, he never abandoned his… More about James Siegel