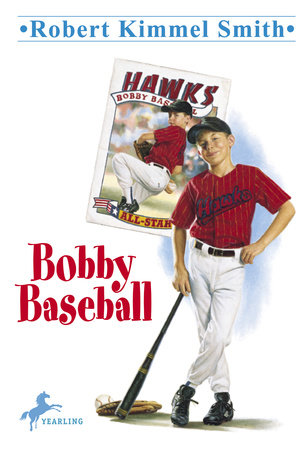 Ten-year-old Bobby Ellis loves everything about baseball, from the hits to the hot dogs. That’s why he calls himself Bobby Baseball! Every day he dreams of becoming a major league pitcher and joining the stars in the Baseball Hall of Fame. And what better place to start his career than right here on his own Kids Club team, the Hawks?

But the hawks’ coach happens to be Bobby’s father, who has other ideas. "You’re a natural second baseman," he says, expecting Bobby to be a model player who never makes a single mistake. Get real, Dad!

When Bobby pitches three winning games in a row, the Hawks rule. Suddenly Bobby’s life seems like one big basball game–games on the field, games on TV, and games in his mind. Can Bobby keep on winning? Can he count on Dad? 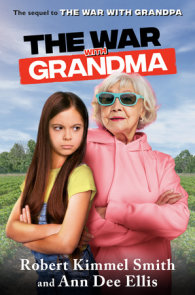 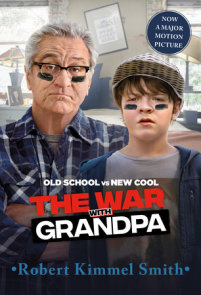 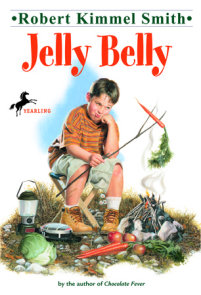 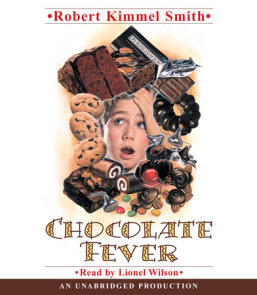 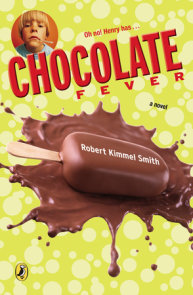 Robert Kimmel Smith is a writer, mostly known for his award-winning books for children. The War with Grandpa has received eleven State Reading Awards, including the William Allen White Children’s Book Award and the California Young Reader Medal. His other works… More about Robert Kimmel Smith 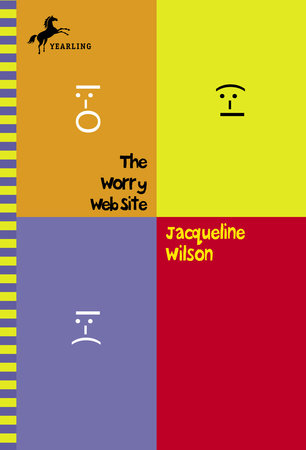 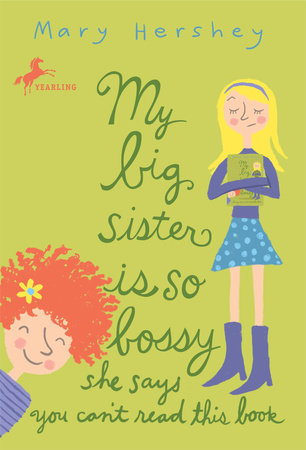 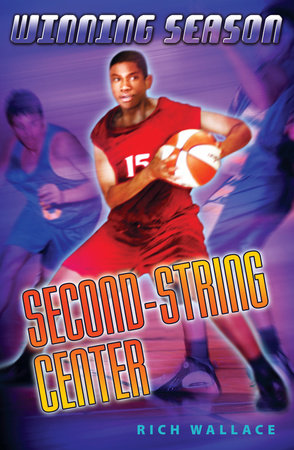 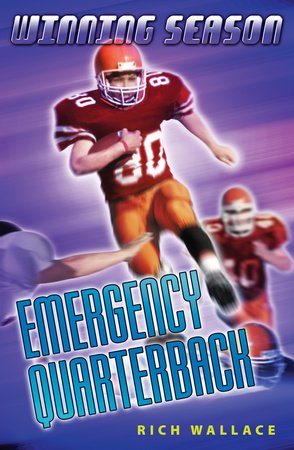 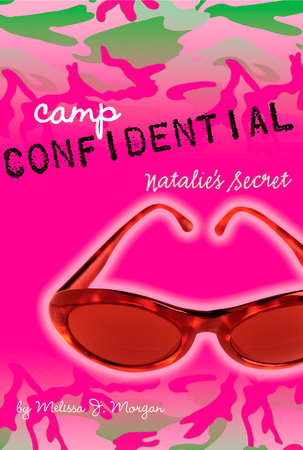 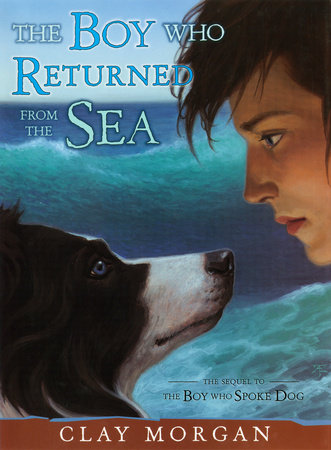 The Boy Who Returned from the Sea 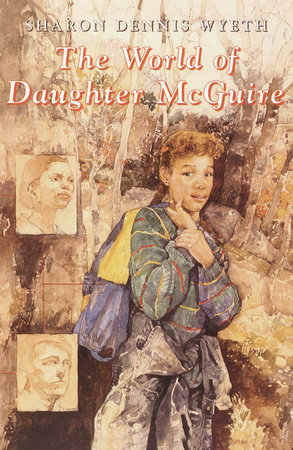 The World of Daughter McGuire 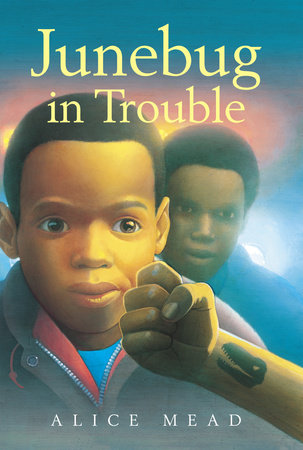 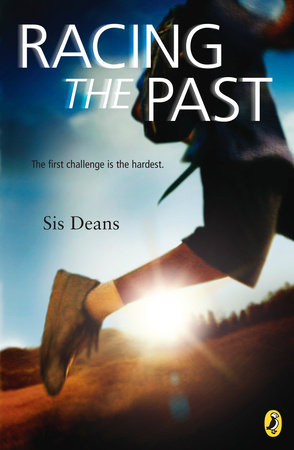 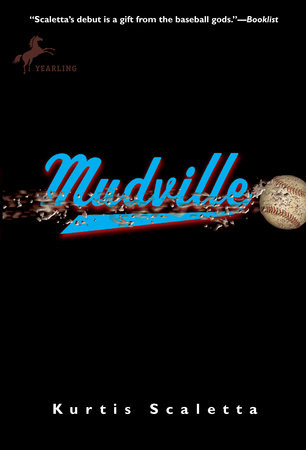