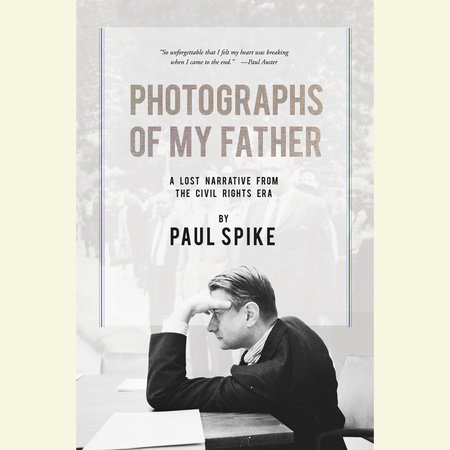 Photographs of My Father

By Paul Spike
Read by MacLeod Andrews and Paul Spike

By Paul Spike
Read by MacLeod Andrews and Paul Spike

About Photographs of My Father

At the National Council of Churches, Robert Spike had organized American churches to support the passage of both the Civil Rights Act and Voting Rights Act, to march in Selma and to organize in Mississippi. An important white leader in the black civil rights struggle, he helped the LBJ White House pass legislation and write crucial civil rights speeches. In the midst of what he described as “the dirtiest fight of my life” struggling to save a federal Mississippi education program, he was viciously murdered in Columbus, Ohio. The murder was never solved. Very little effort went into finding the murderer. The Columbus police and the FBI hinted the unsolved murder was connected to Spike’s undisclosed gay life.

During his father’s rise in the civil rights movement, Paul Spike lived a life typical of a young man in the 1960s, finding his way through a labyrinth of booze, drugs, and girls. At Columbia University, he was active in the 1968 student rebellion and friends with many SDS radicals. That rootless life ended with his father’s murder. 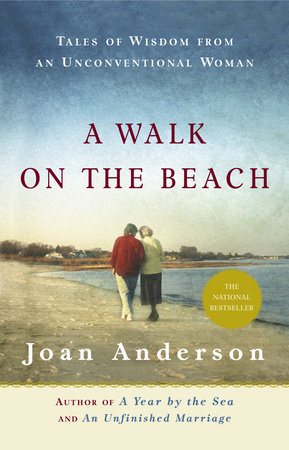 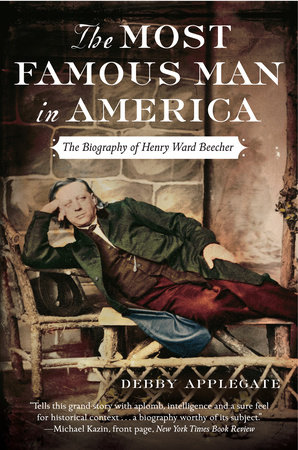 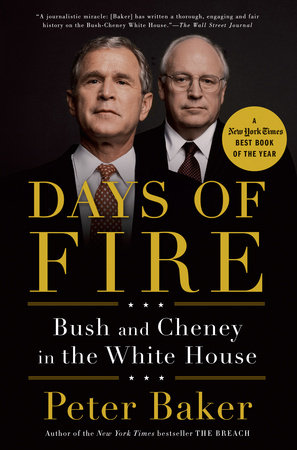 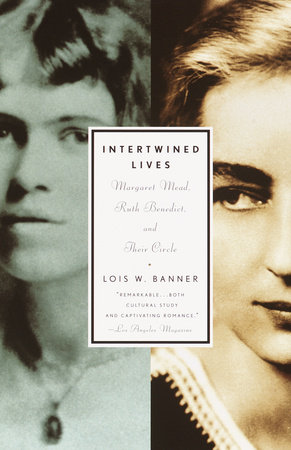 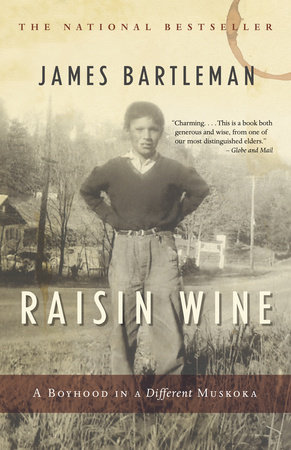 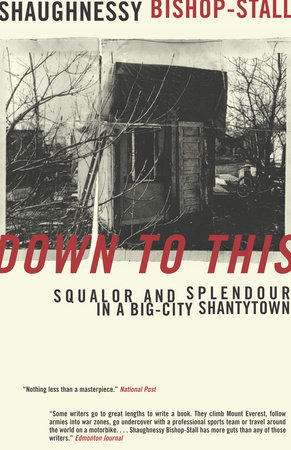 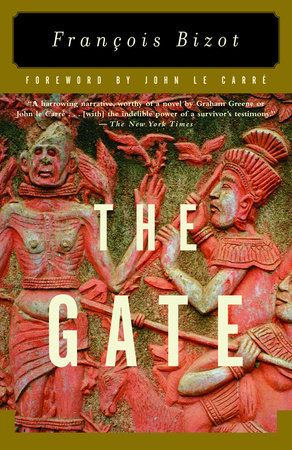 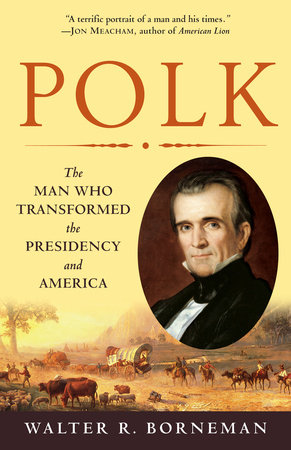 Photographs of My Father