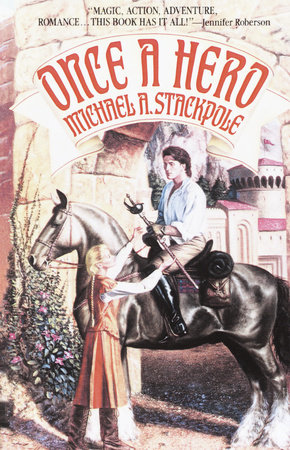 About Once a Hero

A rousing adventure of mystery and magic, in the best tradition of Robert Jordan and David Eddings, by one of the most exciting and imaginative voices in fantasy

A LEGEND COME TO LIFE

Half a millennium ago Neal Elfward, a legendary human warrior, fought alongside his Elven friend Aarundel for the freedom of mankind against the tyranny of the sorceress Reithrese’s empire. But Neal’s victory began a genocidal war that cost him dearly. Now the future he hoped for is unraveling. Count Berengar has invited the lovely Genevera, Aarundel’s granddaughter, to join in a quest to bring stability to the land. Pressed to accomplish the impossible, Genevera suggests the unthinkable—raising Neal from the dead. But what is true in legend is not always true in reality. A hero from yesteryear may be a hero still, but is Neal the hero they want?

Praise for Once a Hero

“Magic, action, adventure, romance . . . This book has it all!”—Jennifer Roberson

Also by Michael A. Stackpole 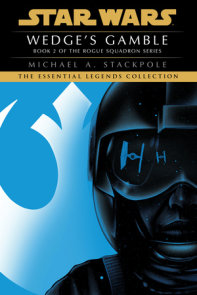 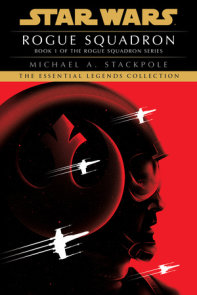 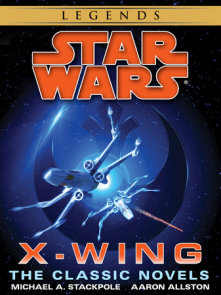 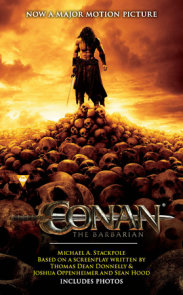 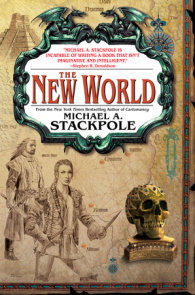 See all books by Michael A. Stackpole

About Michael A. Stackpole 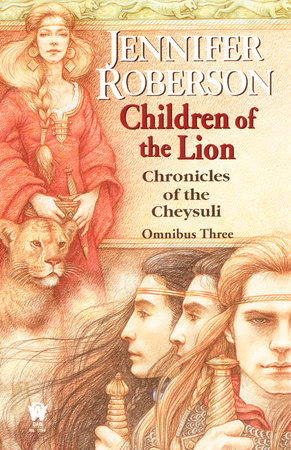 Children of the Lion 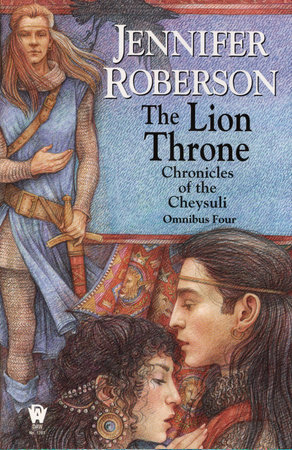 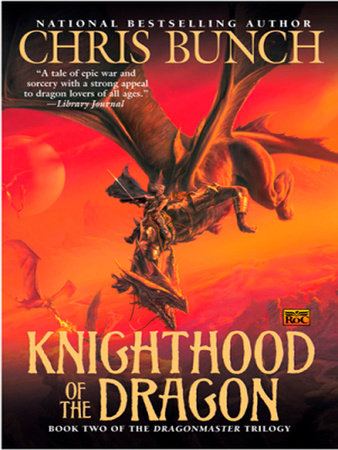 Knighthood of the Dragon 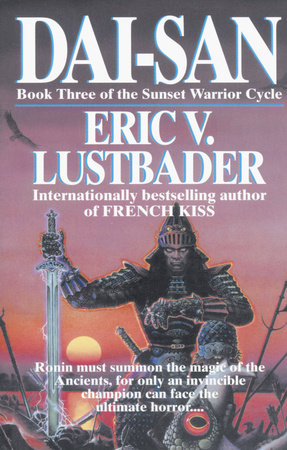 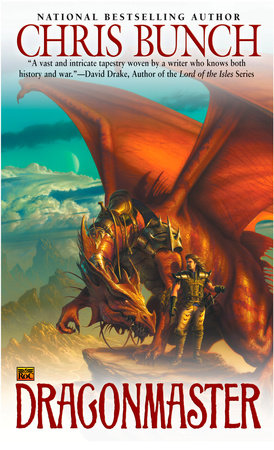 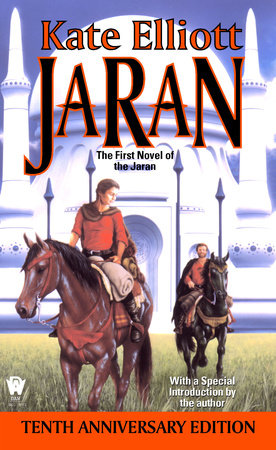 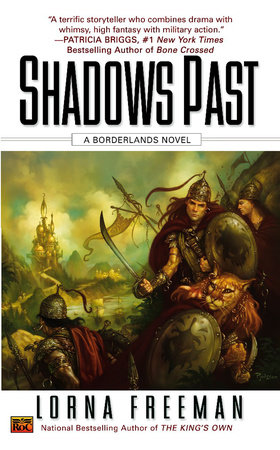 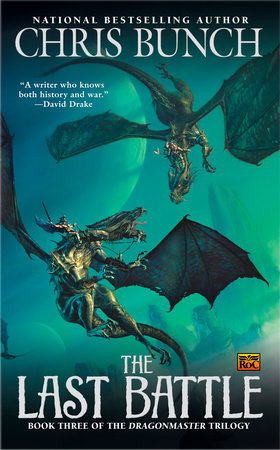 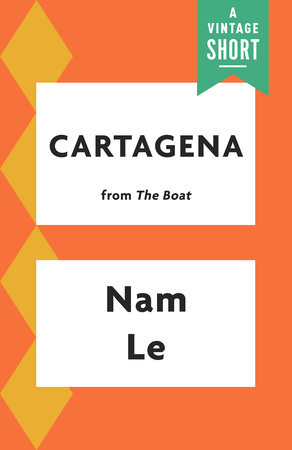