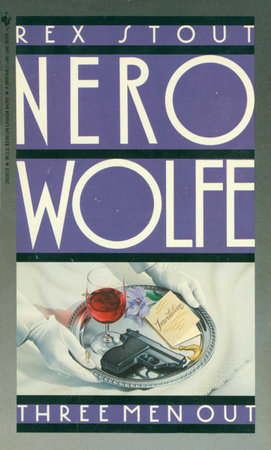 About Three Men Out

The legendary Nero Wolfe finds himself deep in foul territory in these three baffling cases of murder and mayhem. In the first, some sharp questions about a poisoning come to an abrupt end—as in death by a blunt instrument. Then Wolfe must decode the last message of a competitor who pencils in the name of his killer before he’s rubbed out with one shot in his soundproof office. Finally, the stay-at-home sleuth deigns to attend a World Series game where a rookie’s struck out before he gets to bat, leaving Wolfe to prove that when it comes to detection he’s in a league by himself.

“It is always a treat to read a Nero Wolfe mystery. The man has entered our folklore.”—The New York Times Book Review

A grand master of the form, Rex Stout is one of America’s greatest mystery writers, and his literary creation Nero Wolfe is one of the greatest fictional detectives of all time. Together, Stout and Wolfe have entertained—and puzzled—millions of mystery fans around the world. Now, with his perambulatory man-about-town, Archie Goodwin, the arrogant, gourmandizing, sedentary sleuth is back in the original seventy-three cases of crime and detection written by the inimitable master himself, Rex Stout. 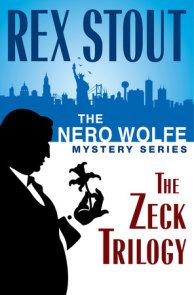 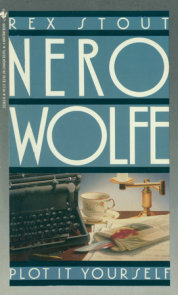 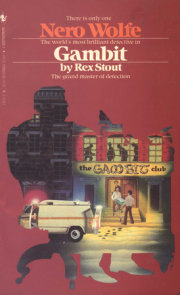 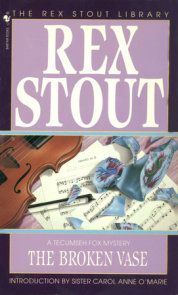 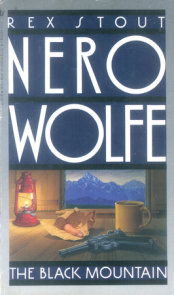 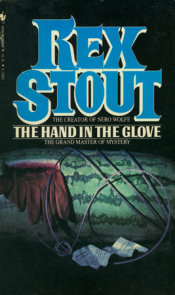 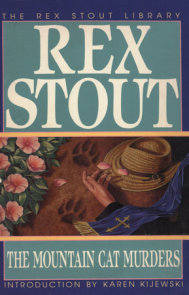 See all books by Rex Stout 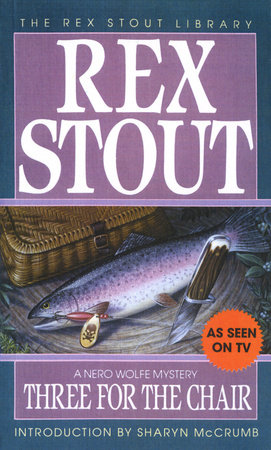 Three for the Chair 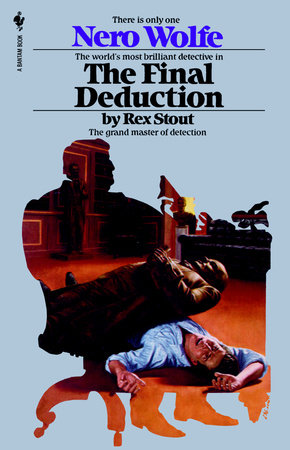 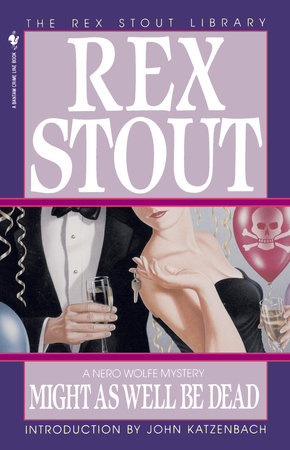 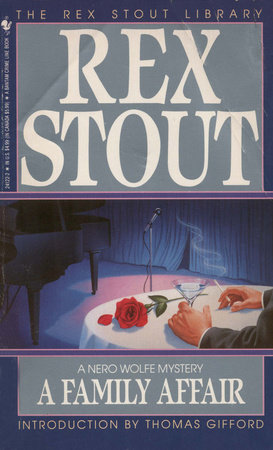 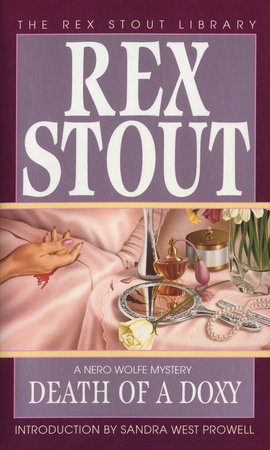 Death of a Doxy 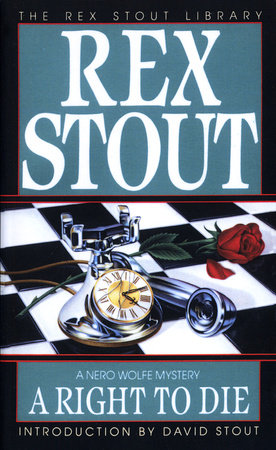 A Right to Die 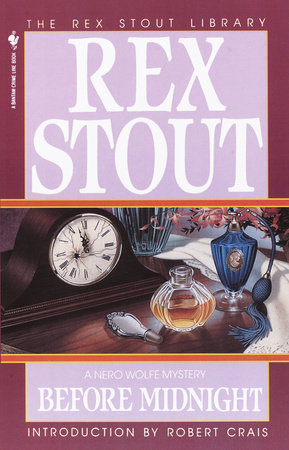 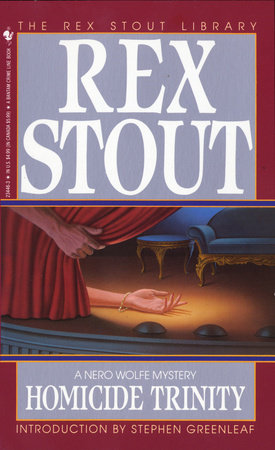 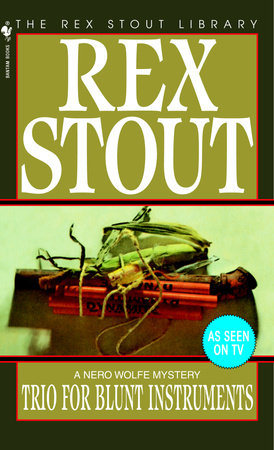 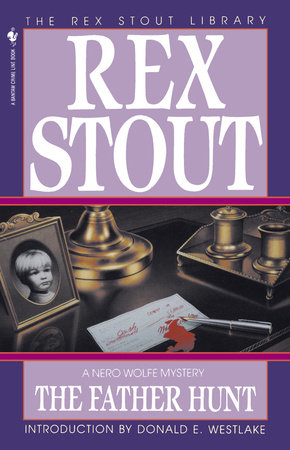 “It is always a treat to read a Nero Wolfe mystery. The man has entered our folklore.”—The New York Times Book Review