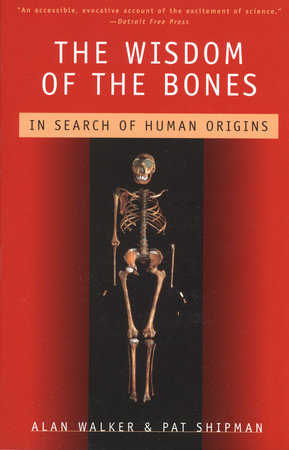 The Wisdom of the Bones

In Search of Human Origins

By Alan Walker and Pat Shipman

By Alan Walker and Pat Shipman

About The Wisdom of the Bones

"Fascinating. . . .  As engaging an explanation of how scientists study fossil bones as any I have ever read." –John R. Alden, Philadelphia Inquirer

In 1984 a team of paleoanthropologists on a dig in northern Kenya found something extraordinary: a nearly complete skeleton of Homo erectus, a creature that lived 1.5 million years ago and is widely thought to be the missing link between apes and humans. The remains belonged to a tall, rangy adolescent male. The researchers called him "Nariokotome boy."

In this immensely lively book, Alan Walker, one of the lead researchers, and his wife and fellow scientist Pat Shipman tell the story of that epochal find and reveal what it tells us about our earliest ancestors. We learn that Nariokotome boy was a highly social predator who walked upright but lacked the capacity for speech. In leading us to these conclusions, The Wisdom of the Bones also offers an engaging chronicle of the hundred-year-long search for a "missing link," a saga of folly, heroic dedication, and inspired science.

"Brilliantly captures [an] intellectual odyssey. . . .  One of the finest examples of a practicing scientist writing for a popular audience."
–Portland Oregonian

"A vivid insider’s perspective on the global efforts to document our own ancestry."
–Richard E. Leakey 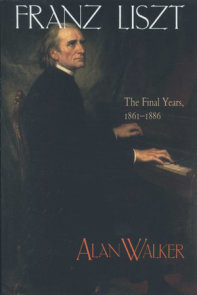 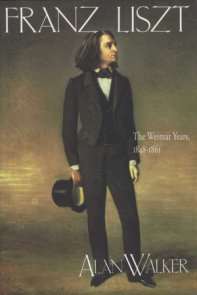 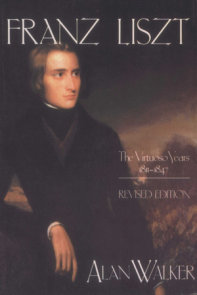 See all books by Alan Walker

Alan Walker is professor Emeritus at McMaster University in Hamilton, Ontario. Before going to Canada, he worked in the Music… More about Alan Walker 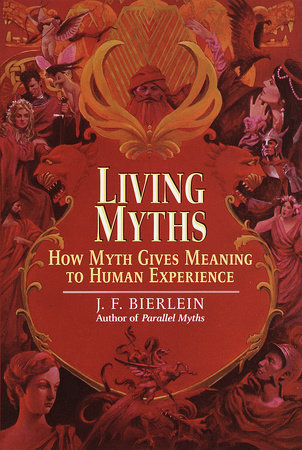 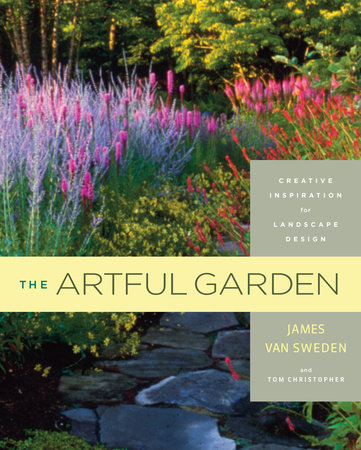 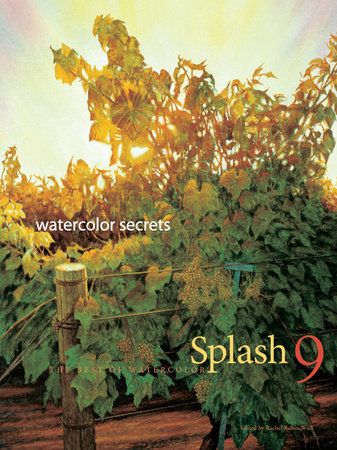 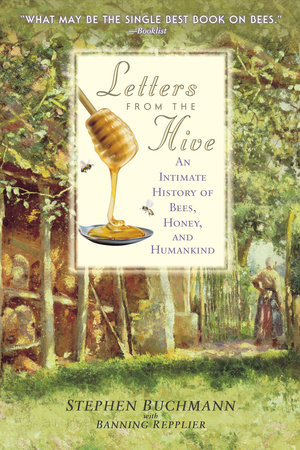 Letters from the Hive 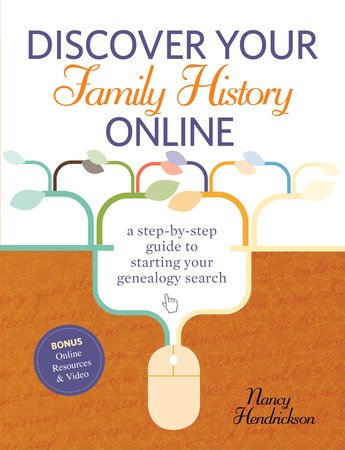 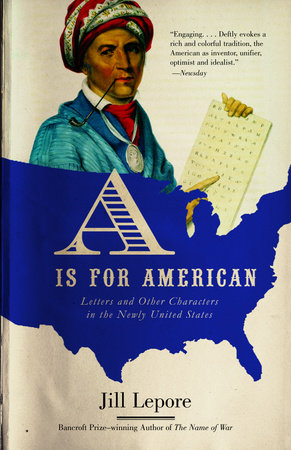 A Is for American 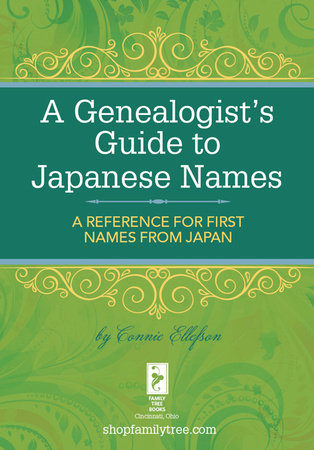 A Genealogist’s Guide to Japanese Names 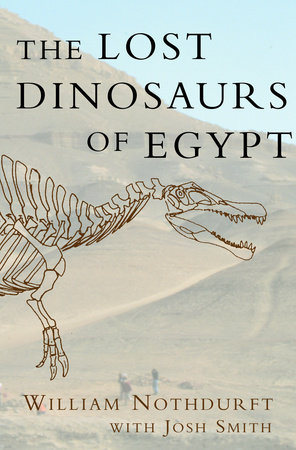 The Lost Dinosaurs of Egypt 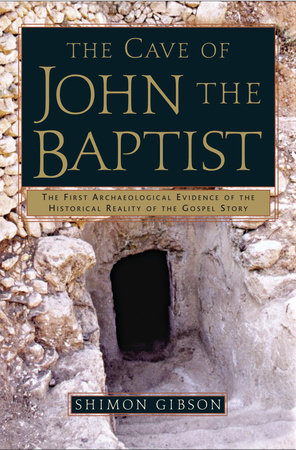 The Cave of John the Baptist 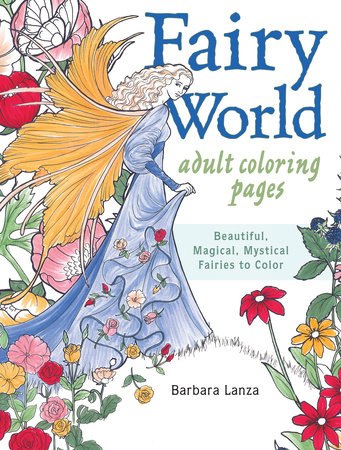 Looking for More Great Reads?
21 Books You’ve Been Meaning to Read
Download Hi Res
The Wisdom of the Bones

The Wisdom of the Bones