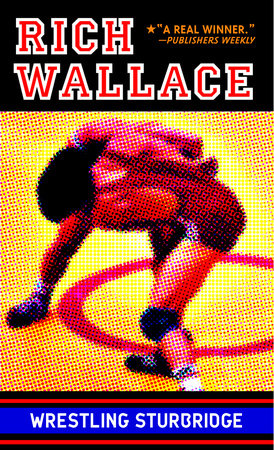 Welcome to Sturbridge, Pennsylvania, a small, dead-end town with nothing to do and no way out.  At least that’s how Ben, a high school senior and the second-best 135-pound wrestler in school, sees it.  But Ben’s fed up with being stuck on the bench, watching as his friend Al, the state champion, gets all the glory.  If Ben doesn’t get his life in gear, he could end up like his father and the other men in Sturbridge–working on the line in the cinder block factory.  Spurred on partly by a wise, intense young woman, and partly by a strength found deep within himself, Ben looks for a way out–his whole life depends on it.  In the words of Newbery medalist Jerry Spinelli, "Wrestling Sturbridge isn’t just an outstanding first novel; it’s an outstanding novel, period." 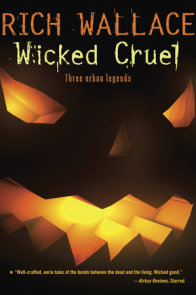 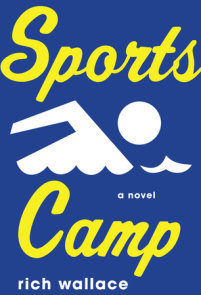 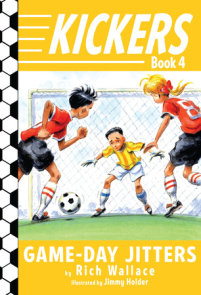 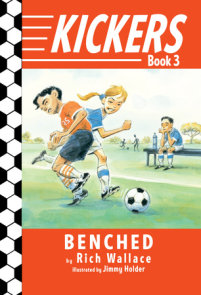 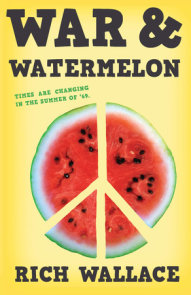 See all books by Rich Wallace

Rich Wallace is the author of several books set in Sturbridge, Pennsylvania, including Wrestling Sturbridge, an ALA Top Ten Best Book for Young Adults; Shots on Goal; Losing Is Not an Option; and Playing Without the Ball.

"It’s a riveting story…Wallace weighs his words carefully, making every one count in this excellent, understated first novel"–Booklist, starred review.

"There are only a few contemporary writers who can hit the mark with teenage boys, and Rich Wallace, with his first novel, seems likely to join that group…You don’t need to know or like wrestling to become quickly engaged with this story."–Chicago Tribune

"The sports angle makes this a great "guy’s" book, while the gripping narrative and feisty heroine will appeal to young women, too.  A real winner"–Publishers Weekly, starred review.