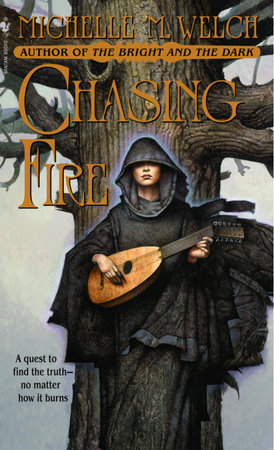 Returning to the land of Confidence Game and The Bright and the Dark, Michelle M. Welch revisits the Five Countries, where magic is suspect, loyalty drives a hard bargain, and war is just a misstep away. Now, as a devastating plague takes its deadly course, a quest as fragile as a dream begins. . . .

Rindell Jorren, the twenty-year-old son of a governor of Dabion, is unsuited to follow in his powerful father’s footsteps. Aimless and timid, Rindell wants only to delve into the poetry and song of the romantic cavaliers of yesteryear. But his father has other plans. To shore up his alliances, he has arranged a marriage for Rindell to a heathen Azassian. Unknown to Rindell, his future bride, Adina, is mad. Descended from the Azassian warrior who ripped the country apart centuries before, she is racked by nightmares, bound to the past–and sought by wanderers on the fringe of reality. But while Adina is blurred by insanity, Elzith the Sage sees clearly: a city burning, a search for faith, and a way to finally free humanity from its greatest scourge. . . . 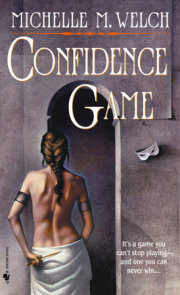 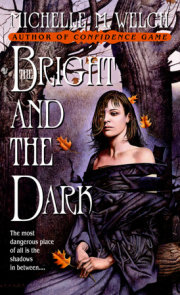 Michelle M. Welch is a fan of literature, music, libraries, Irish fiddling, history, Renaissance costumes, and dessert. She lives in Arizona with her cat and a room full of musical instruments. 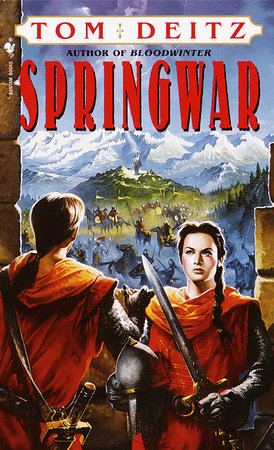 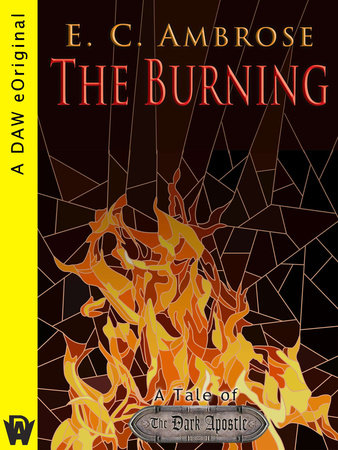 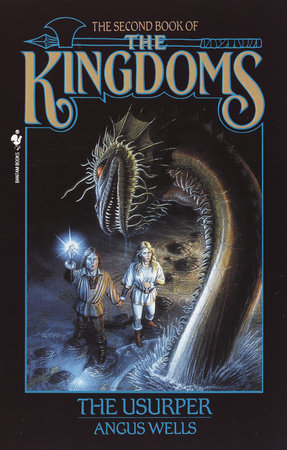 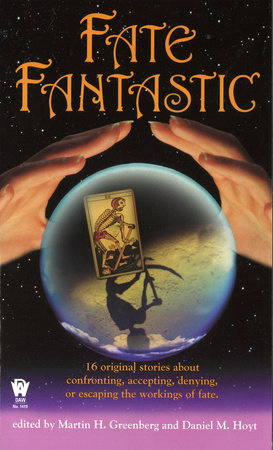 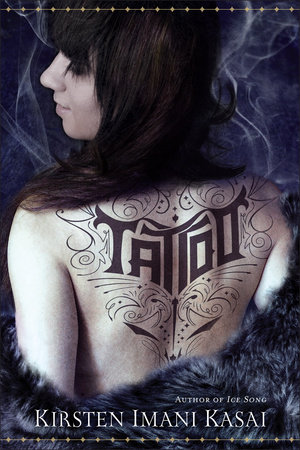 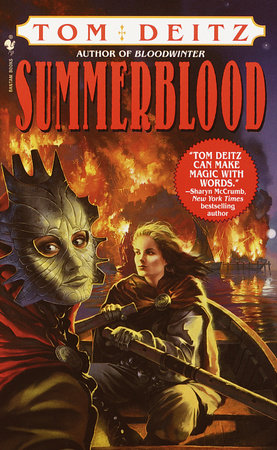 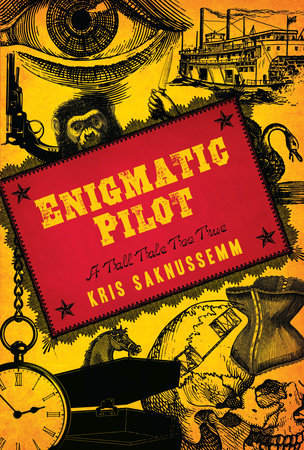 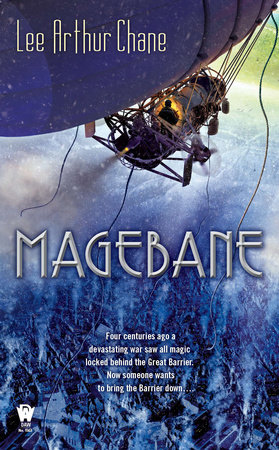 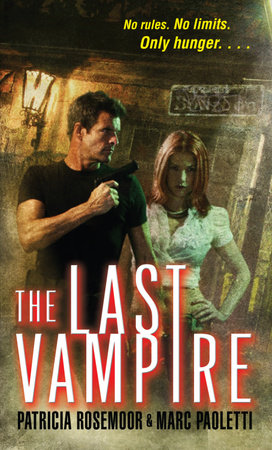 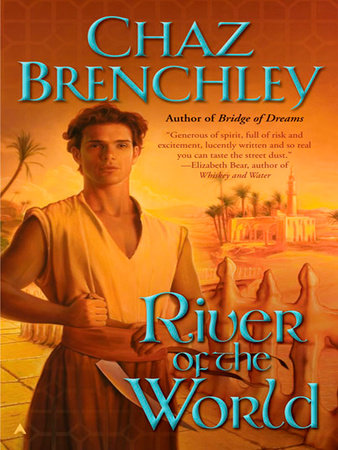 River of the World