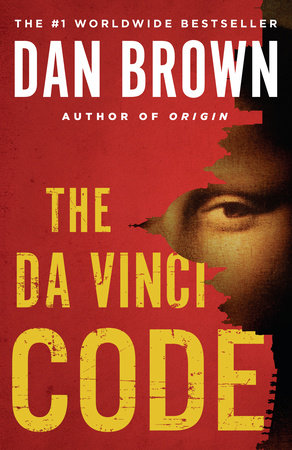 The Girl Who Kicked the Hornet’s Nest
Stieg Larsson

The Girl with the Dragon Tattoo
Stieg Larsson

The Girl Who Played with Fire
Stieg Larsson

The Pillars of the Earth
Ken Follett

The Book of Life
Deborah Harkness

The Bear and the Dragon
Tom Clancy

The Twelve (Book Two of The Passage Trilogy)
Justin Cronin

The Wolf Gift
Anne Rice
Back to Top