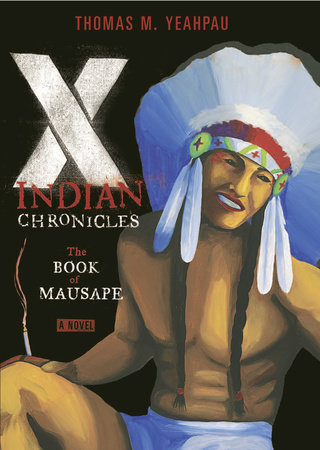 Mausape, a young “X-Indian” man dreams he’s about to compete against the King of All Fancy-Dancers — who, it turns out, is Elvis Presley in full Las Vegas regalia. Another teenage boy, concerned that he’s not a real warrior, seeks confirmation behind the liquor store from Grandma Spider, a wise, obese old creature with the torso of an elderly woman and the eight legs of a spider. In stories and poems mixing magical realism with unflinching reality, a young American Indian author offers a raw, graphic view of life on a reservation, a place where bitterness toward the white man lingers, where the enemy often appears in liquid form, where misogyny often raises its ugly head, and where a new generation’s pop culture infiltrates ancient beliefs. A standout voice in the anthology Night Gone, Day is Still Coming, Thomas M. Yeahpau explores the place between native culture and contemporary America where X-Indians dwell. 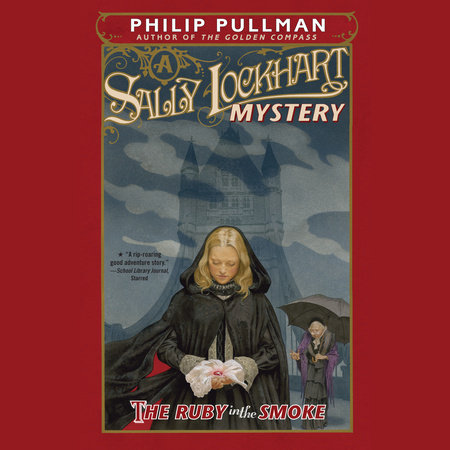 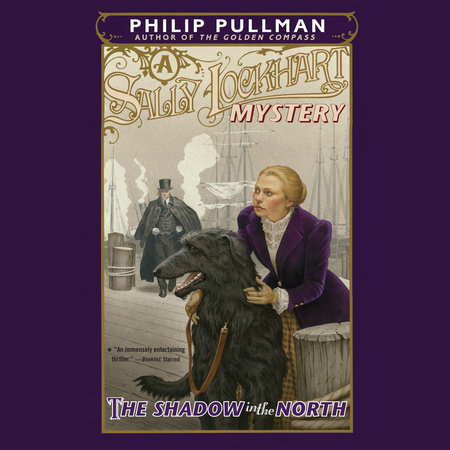 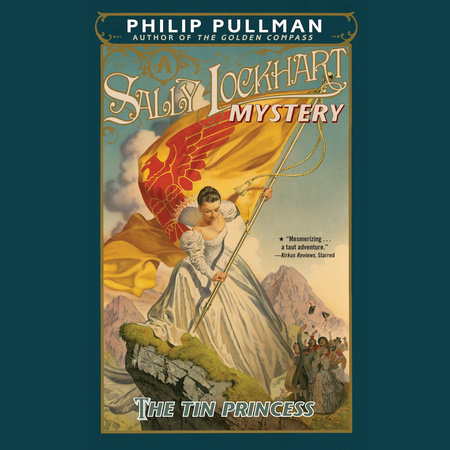 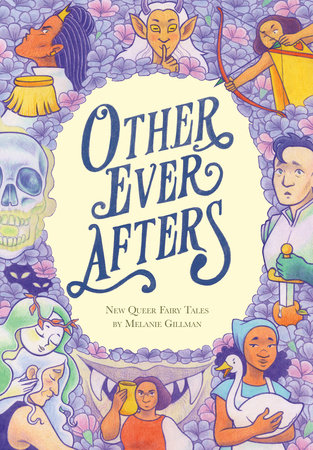 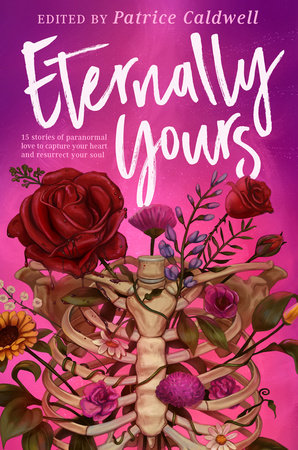 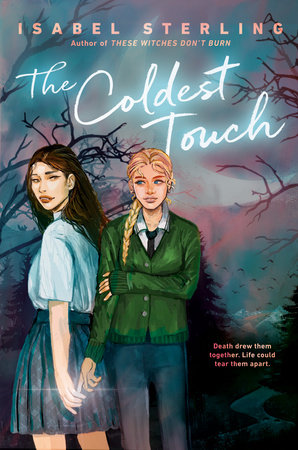 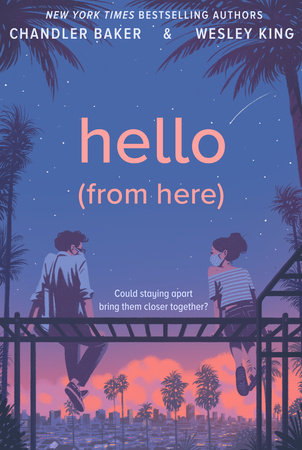 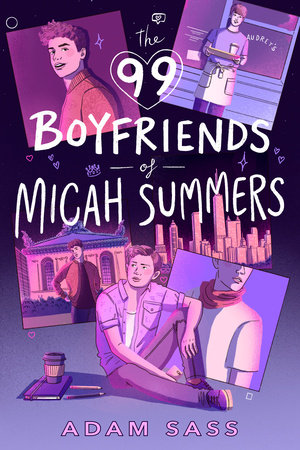 The 99 Boyfriends of Micah Summers 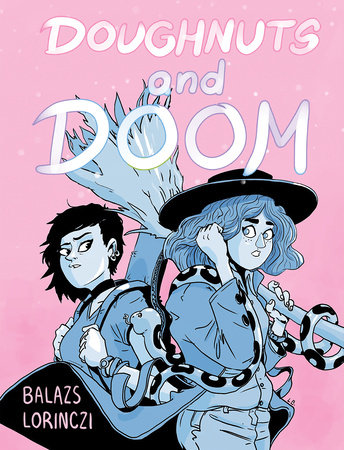