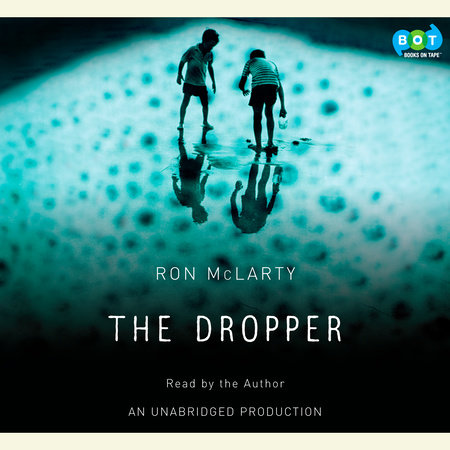 After the death of his mother, Albert “Shoe” Horn is left to provide for his alcoholic father and look after his younger brother Bobby—a teenager with the mind of a child. After Shoe inadvertently kills a man in a fight, he must try to balance the need to protect his brother and his desire to protect himself. Shoe’s story unfolds against the 1922 union strikes in England, as he must choose between living his father’s life, with his brother, or a new life in America, alone. 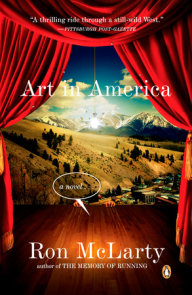 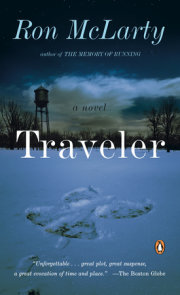 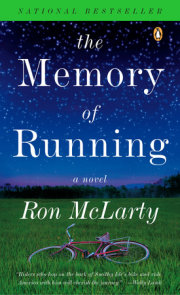 See all books by Ron McLarty

Ron McLarty graduated from Rhode Island College in 1969, and started his theatre career shortly thereafter. A well known Broadway and TV actor, he is one of also the country’s leading audiobook narrators, having done over 100 titles, including the… More about Ron McLarty