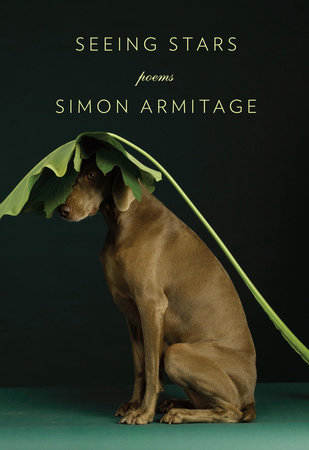 A thrilling new collection from the hugely acclaimed British poet Simon Armitage. With its vivid array of dramatic monologues, allegories, and tall tales, this absurdist, unreal exploration of modern society brings us a chorus of unique and unforgettable voices.

All are welcome at this twilit, visionary carnival: the man whose wife drapes a border-curtain across the middle of the marital home; the black bear with a dark secret; the woman who oversees giant snowballs in the freezer. “My girlfriend won me in a sealed auction but wouldn’t / tell me how much she bid,” begins one speaker; “I hadn’t meant to go grave robbing with Richard Dawkins / but he can be very persuasive,” another tells us. The storyteller behind this human tapestry has about him a sly undercover idealism: he shares with many of his characters a stargazing capacity for belief, or for being, at the very least, entirely “genuine in his disbelief.” In these startling poems, with their unique cartoon-strip energy and air of misrule, Armitage creates world after world, peculiar and always particular, where the only certainty is the unexpected. 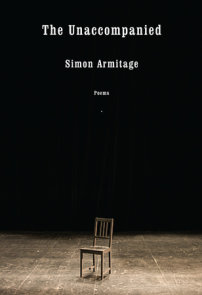 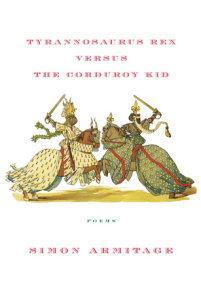 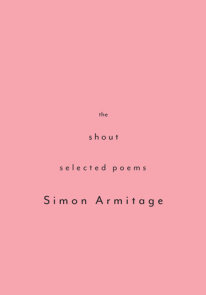 See all books by Simon Armitage

Simon Armitage was born in West Yorkshire and is Professor of Poetry at the University of Sheffield. A recipient of numerous prizes and awards, he has published eleven collections of poetry, including Seeing Stars, Paper Aeroplane: Selected Poems 1989 –… More about Simon Armitage 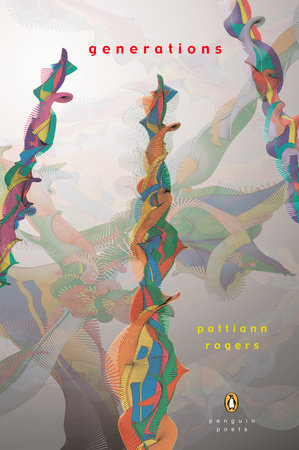 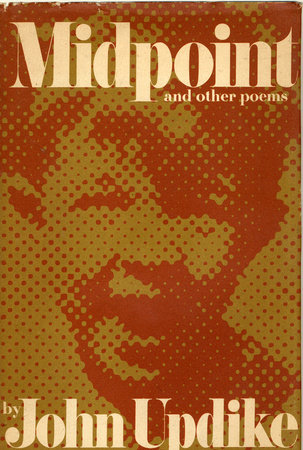 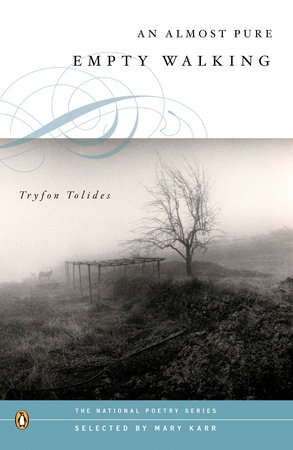 Zigzagging Down a Wild Trail Anatomy of Melancholy and Other Poems 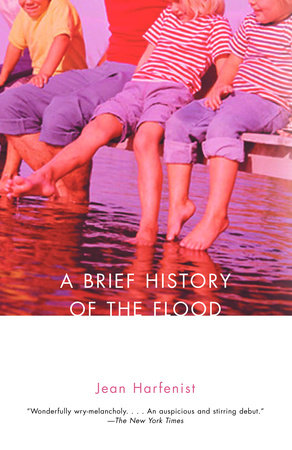 A Brief History of the Flood 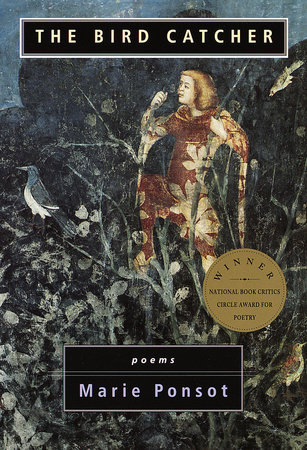