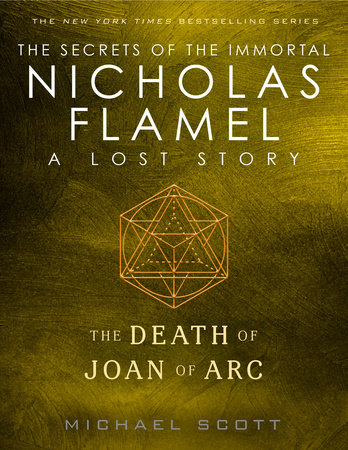 A Lost Story from the Secrets of the Immortal Nicholas Flamel

Part of The Secrets of the Immortal Nicholas Flamel

About The Death of Joan of Arc

Nicholas Flamel appeared in J.K. Rowling’s Harry Potter—but did you know he really lived? And he might still be alive today! Discover the truth in Michael Scott’s New York Times bestselling series the Secrets of the Immortal Nicholas Flamel with The Death of Joan of Arc, an ebook original.

In this never-before-seen lost story, Joan of Arc was not burned at the stake in Rouen, France in 1431. She was rescued from certain death by Scathach the Warrior.

The truth about that day is revealed in the last will and testament of William of York, and it will leave you wondering: does Joan of Arc still walk the earth?

Read the whole series!
The Alchemyst
The Magician
The Sorceress
The Necromancer
The Warlock
The Enchantress

Also in The Secrets of the Immortal Nicholas Flamel 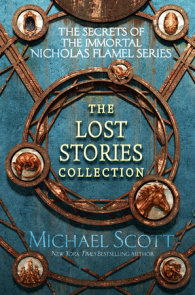 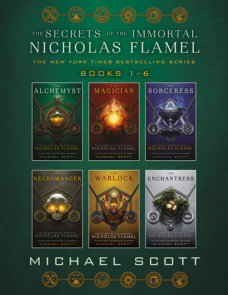 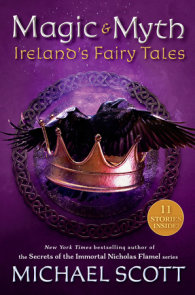 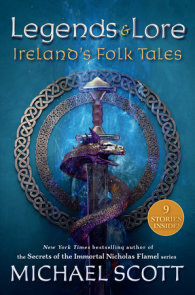 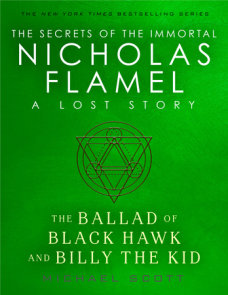 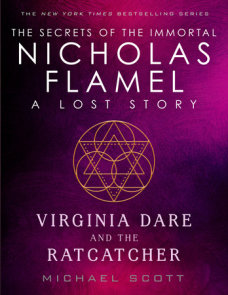 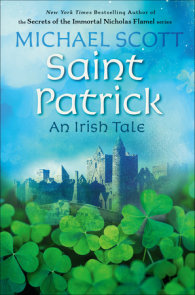 “The Secrets of the Immortal Nicholas Flamel has everything you loved about Harry Potter, including magic, mystery, and a constant battle of good versus evil.”—Bustle

Looking for More Great Reads?
21 Books You’ve Been Meaning to Read
Download Hi Res
The Death of Joan of Arc