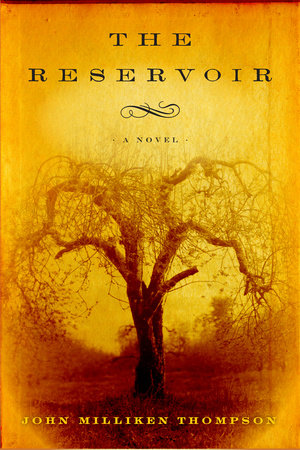 On an early spring morning in Richmond, Virginia, in the year 1885, a young pregnant woman is found floating in the city reservoir. It appears that she has committed suicide, but there are curious clues at the scene that suggest foul play. The case attracts local attention, and an eccentric group of men collaborate to solve the crime. Detective Jack Wren lurks in the shadows, weaseling his way into the investigation and intimidating witnesses. Policeman Daniel Cincinnatus Richardson, on the brink of retirement, catches the case and relentlessly pursues it to its sorrowful conclusion. As the identity of the girl, Lillie, is revealed, her dark family history comes to light, and the investigation focuses on her tumultuous affair with Tommie Cluverius.
Tommie, an ambitious young lawyer, is the pride and joy of his family and the polar opposite of his brother Willie, a quiet, humble farmer. Though both men loved Lillie, it’s Tommie’s reckless affair that thrusts his family into the spotlight. With Lillie dead, Willie must decide how far to trust Tommie, and whether he ever understood him at all. Told through accumulating revelations, Tommie’s story finally ends in a riveting courtroom
climax.
Based on a true story, The Reservoir centers on a guilty and passionate love triangle composed of two very different brothers and one young, naive girl hiding an unspeakable secret. A novel of lust, betrayal, justice, and revenge, The Reservoir ultimately probes the question of whether we can really know the hearts and minds of others, even of those closest to us. 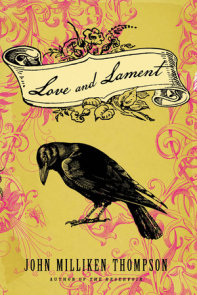 John Milliken Thompson is the author of Love and Lament (2013) and The Reservoir (2011). His articles have appeared in Smithsonian, Washington Post, Islands, and other publications, and his short stories have been published in Louisiana Literature, South Dakota Review, and other literary journals. He holds an MFA in… More about John Milliken Thompson 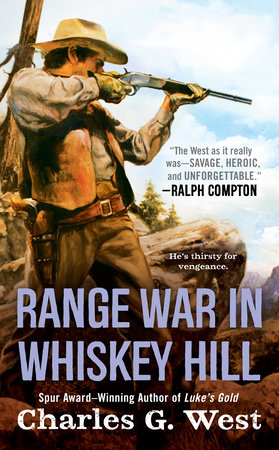 “Pitch-perfect to the post-Civil War era…This is an impressive first novel…an artful vehicle for grappling with temptations and the ambiguities of guilt….The Reservoir gets stronger and richer as it rolls toward its startling climax.”­ —Jim Lynch, Washington Post

“In this compelling novel, this superb writer instructs and enchants.” —Richmond Times-Dispatch

“The Reservoir is a complex first novel that is a simmering blend of Southern tragedy, a love triangle, coming-of-age story, and crime saga.” —Historical Novels Review

“John Milliken Thompson’s debut novel sings out with highly original notes and harmonies. It is structurally and stylistically impressive, morally engaging, and for all that masterfully entertaining. It makes an indelible imprint.” —Southern Literary Review

“Historian and debut novelist Thompson mined a treasure trove of documents and background detail for this novel, based on an actual murder and trial set in 1880s Richmond, VA…Thompson masterfully illustrates how a seemingly clear-cut case can be filled with ambiguities.” —Library Journal

“Fans of courtroom drama, historical mysteries, and Southern gothic are sure to enjoy the tale which, even once the book is finished, will keep readers wondering about what happened at the reservoir.” —ForeWord Reviews

“Gorgeously suffused with the feel of 1880s Virginia, The Reservoir is not a whodunit but, even better, a did-he-do-it… John Milliken Thompson’s debut is an all-too-human and unforgettable puzzle, rendered in haunting shades of gray.” —Holly LeCraw, author of The Swimming Pool

“It is the way people think and feel that creates the plot for this book … the characters are absolutely right from start to finish.” —Joanne Greenberg, author of I Never Promised You a Rose Garden

“Impressive… Even though the story takes place in Richmond, Virginia about twenty years after the Civil War ended, there was a sense of urgency on my part to get to the book’s conclusion. In other words, whenever I had to put the book down due to eyes that simply could no longer remain open, I looked forward to the moment that I could get back to this intriguing tale.” —Carol Hoenig, The Huffington Post