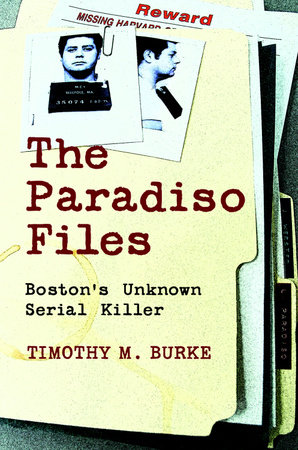 About The Paradiso Files

In this bold and suspenseful true-crime story, former homicide prosecutor Timothy M. Burke makes his case against one Leonard Paradiso. Lenny “The Quahog” was convicted of assaulting one young woman and paroled after three years, but Burke believes that he was guilty of much more – that Paradiso was a serial killer who operated in the Boston area, and maybe farther afield, for nearly fifteen years, assaulting countless young women and responsible for the deaths of as many as seven. Burke takes the reader inside the minds of prosecutors, police investigators, and one very dangerous man who thought he had figured out how to rape and murder and get away with it.
The Paradiso Files generated headlines when first published in February 2008. Nine days later, Paradiso died at the age of sixty-five without commenting on any of Burke’s accusations, including that he murdered Joan Webster, a Harvard graduate student who disappeared from Logan Airport in 1981. Boston-area prosecutors announced in September 2008 that Burke’s revelations had led them to reopen the unsolved murder cases of three young women – Melodie Stankiewicz, Holly Davidson, and Kathy Williams. There were “too many similarities between the individual cases to ignore,” a prosecutor involved in the new investigation said. Burke’s account leaves little doubt that Paradiso’s deeds should go down in infamy, alongside those of the Boston Strangler. 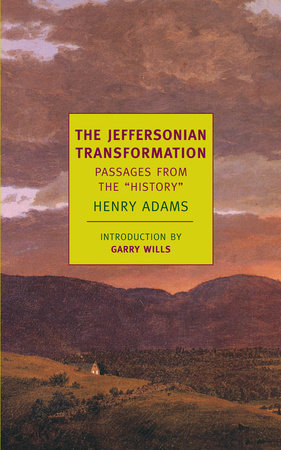 "The criminal exploits of Boston’s most notorious psychopath, fugitive gangster James "Whitey" Bulger, have been well chronicled. Now Timothy M. Burke exposes another sadistic figure who prowled Boston’s streets for unsuspecting victims back when Whitey was still the man: Leonard "The Quahog" Paradiso. . . . In a suspenseful account offered by the former prosecutor who sent Paradiso to prison for the 1979 slaying of Marie Ianuzzi, Burke builds a convincing case that the Revere fish peddler was a cunning sexual predator who got away with many more slayings. . . Burke tells a compelling story, with chilling accounts of Paradiso’s crimes gleaned from victims’ accounts and evidence that never made it to court. . . The story transcends Boston with an insider’s view of the criminal justice system. . . It’s a good read. And Burke, who led the State Police investigation into Bulger during the 1980s, even manages to slip in a few observations about him" — Boston Globe

"Burke’s colorful and creepy debut takes a Grisham-esque ride through both the legal system and the mind of a killer.
[Burke] believes Lenny "The Quahog" Paradiso was responsible for seven or more killings and nearly as many rapes, including that of Joan Webster, whose 1981 disappearance from Boston’s Logan airport dominated the headlines. With the single-minded fury of a true believer in the legal system, Burke has done everything within his power to prove that Paradiso is a genuine serial killer. Add in some cops out of a Dennis Lehane story, some lawyers out of a Richard North Patterson novel and an oddball assortment of witnesses and jurors, and you’ve got a gripping story. Unlike many true-crime books that claim to read like a novel, this book actually does feel like fiction, primarily because it more or less adheres to a three-act structure and is loaded with vibrant, cinematic dialogue. Burke also does a solid job with characterizations. His portrayal of Paradiso is properly frightening, and most of the secondary players are well fleshed out….
This deserves mention alongside Vincent Bugliosi’s Helter Skelter (1974) and Robert Graysmith’s Zodiac (1986) as a stellar exploration of the soul of a mass murderer."
— Kirkus Reviews