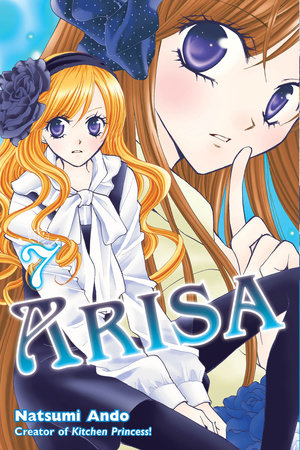 Tsubasa thinks that her pretty and popular twin sister, Arisa, has the perfect life. Everyone at school loves Arisa—unlike the hot-tempered Tsubasa, whose nickname is “The Demon Princess.” But when Arisa attempts suicide, Tsubasa learns that her seemingly perfect sister has been keeping some dark secrets. Now Tsubasa is going undercover at school—disguised as Arisa—in search of the truth. But will Arisa’s secrets shatter Tsubasa’s life, too?

While pretending to be Arisa, Tsubasa has promised to meet with the person known only s “K” – someone who may or may not hold the secret to the King’s identity. Will Tsubasa wander into a trap or will she come one step closer to unmasking the King? 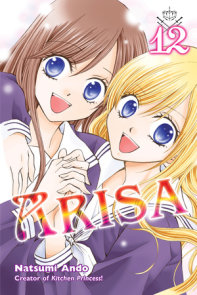 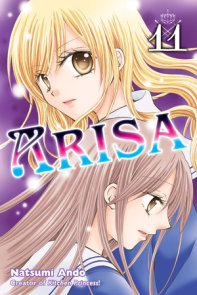 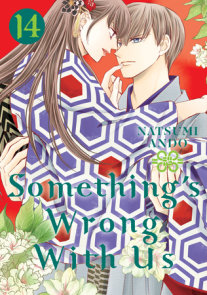 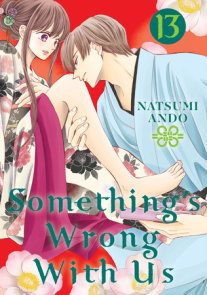 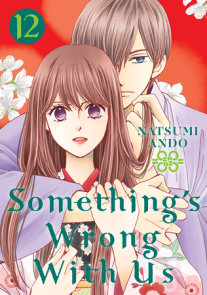 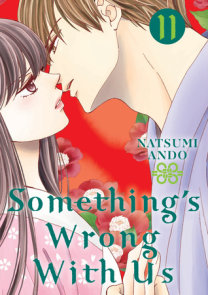 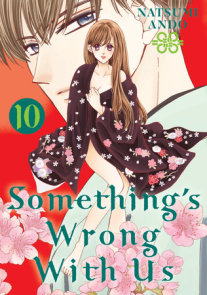 See all books by Natsumi Ando