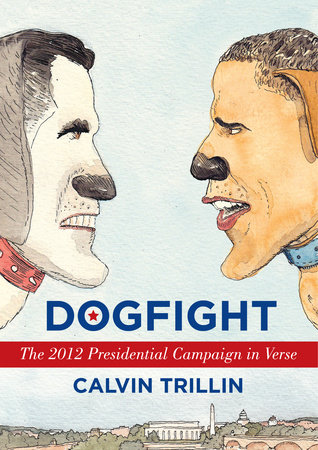 The 2012 Presidential Campaign in Verse

In his latest laugh-out-loud book of political verse, Calvin Trillin provides a riotous depiction of the 2012 presidential election campaign.

Dogfight is a narrative poem interrupted regularly by other poems and occasionally by what the author calls a pause for prose (“Callista Gingrich, Aware That Her Husband Has Cheated On and Then Left Two Wives Who Had Serious Illnesses, Tries Desperately to Make Light of a Bad Cough”). With the same barbed wit he displayed in the bestsellers Deciding the Next Decider, Obliviously On He Sails, and A Heckuva Job, America’s deadline poet trains his sights on the Tea Party (“These folks were quick to vocally condemn/All handouts but the ones that went to them”) and the slapstick field of contenders for the Republican nomination (“Though first-tier candidates were mostly out,/Republicans were asking, “What about/The second tier or what about the third?/Has nothing from those other tiers been heard?”). There is an ode to Michele Bachmann, sung to the tune of a Beatles classic (“Michele, our belle/Thinks that gays will all be sent to hell”) and passages on the exit of candidates like Herman Cain (“Although his patter in debates could tickle,/Cain’s pool of knowledge seemed less pool than trickle”) and Rick Santorum (“The race will miss the purity/That you alone endow./We’ll never find another man/Who’s holier than thou.”)

On its way to the November 6 finale, Trillin’s narrative takes us through such highlights as the January caucuses in frigid Iowa (“To listen to long speeches is your duty,/And getting there could freeze off your patootie”), the Republican convention (“It seemed like Clint, his chair, and their vignette/Had wandered in from some adjoining set”), and Mitt Romney’s secretly recorded “47 percent” speech, which inspired the “I Got the Mitt Thinks I’m a Moocher, a Taker not a Maker, Blues.” 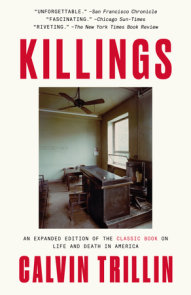 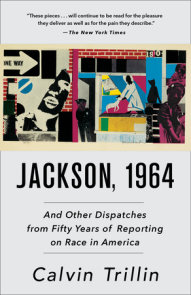 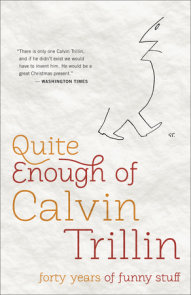 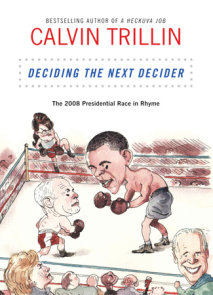 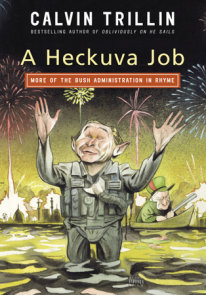 See all books by Calvin Trillin

Calvin Trillin has been a staff writer at The New Yorker since 1963, when the magazine published “An Education in Georgia,” his account of the desegregation of the University of Georgia. He is the author of thirty books. His nonfiction includes About Alice, Remembering Denny, and Killings…. More about Calvin Trillin 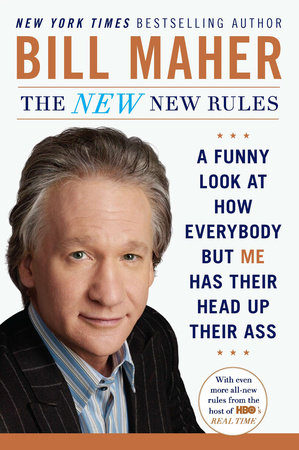 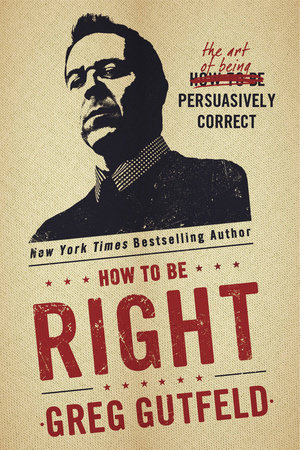 How To Be Right 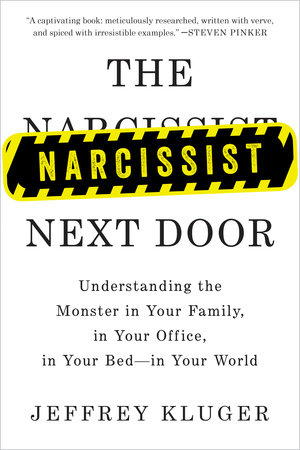 The Narcissist Next Door 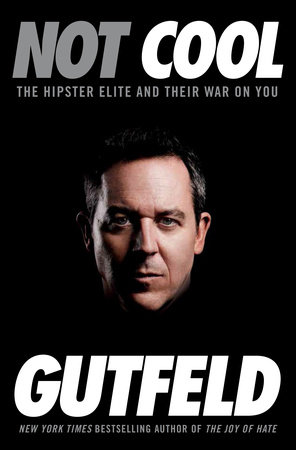 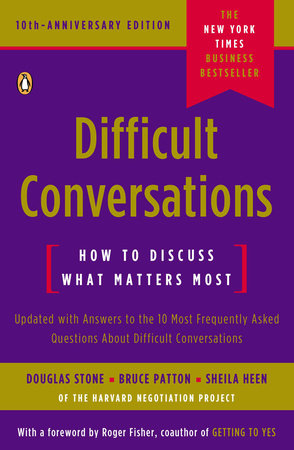 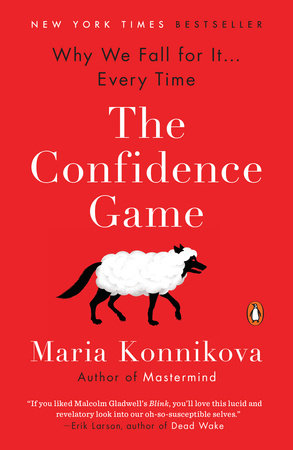 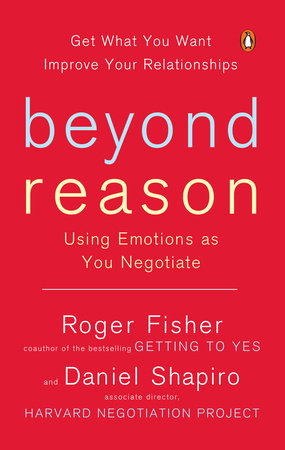 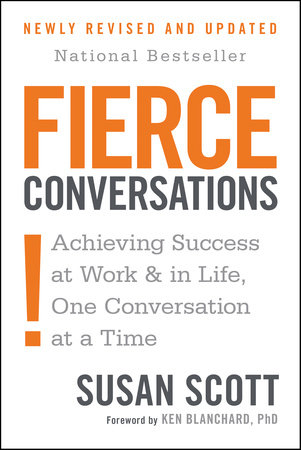 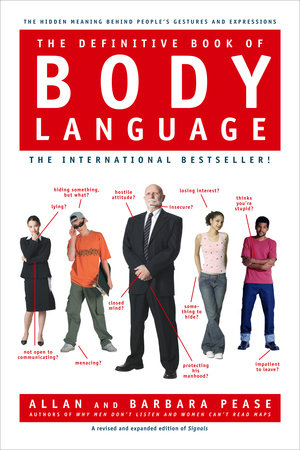 The Definitive Book of Body Language