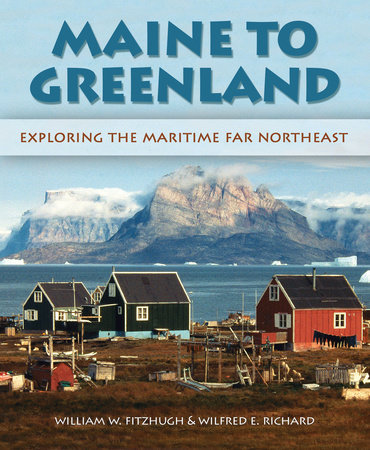 About Maine to Greenland

Maine to Greenland is a testament to one of the world’s great geographic regions: the Maritime Far Northeast. For more than three decades, William W. Fitzhugh and Wilfred E. Richard have explored the Northeast’s Atlantic corridor and its fascinating history, habitat, and culture. The authors’ powerful personal essays and Richard’s stunning photography transport readers to this vibrant region, joining Smithsonian archaeological expeditions and trekking in vast and amazing terrain. Following Fitzhugh and Richard’s travels north—from Maine to the Canadian Maritimes, Newfoundland and northern Quebec, then to Labrador, Baffin and Ellesmere islands, and Greenland—we view incredible landscapes, uncover human history, and meet luminous personalities along the way.

Fully illustrated with 350 full-color photographs, Maine to Greenland is the first in-depth treatment of the Northeast Atlantic corridor and essential for armchair travelers, locals, tourists, or anyone who has journeyed there. Today green technology, climate change, and the opening of the Arctic Ocean have transformed the Maritime Far Northeast from an icy frontier into a global resource zone and an increasingly integrated international crossroads. In our rapidly converging world, we have much to learn from the Maritime Far Northeast and how its variety of cultures have adapted to rather than changed their environments during the past ten thousand years. Maine to Greenland is not only a complete account of the region’s unique culture and environment, but also a timely reminder that amidst the very real consequences of climate change, the inhabitants of the Maritime Far Northeast can show us grounded and sustainable ways of living. 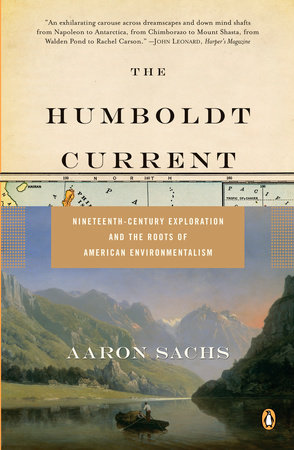 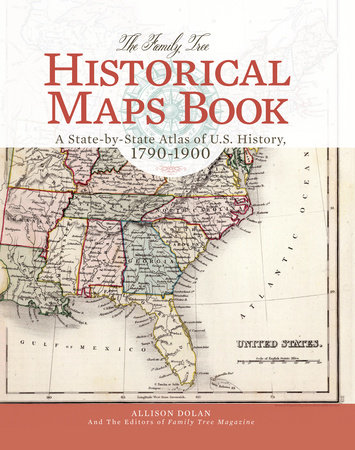 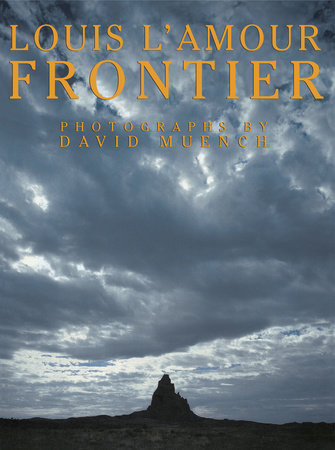 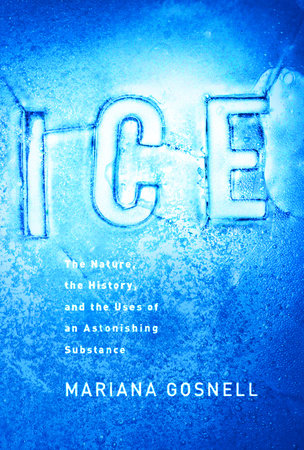 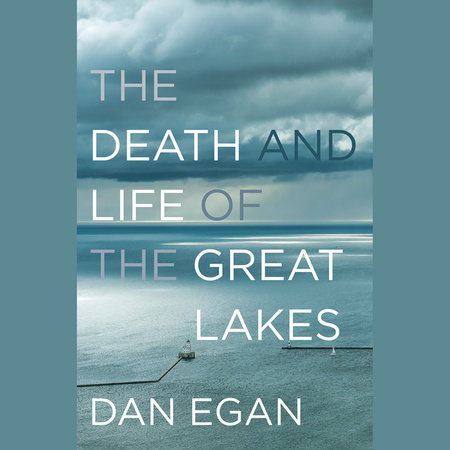 The Death and Life of the Great Lakes 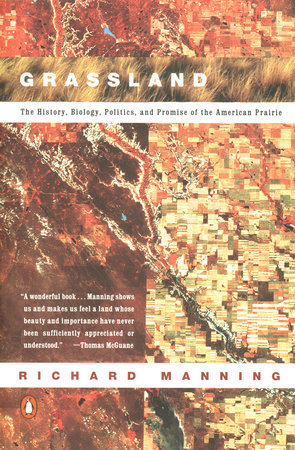 “The book is a must for anyone who loves this part of the world or, for that matter, who cares about climate change, sustainability and the future of the planet.”
– Chicago Tribune

“Richard’s magnificent photographs especially make it a handsome addition to the coffee table, a subtitle of which might have been, ‘Everything you wanted to know about the region, but didn’t know you wanted to know.’ … The Smithsonian has done its researchers proud with a book that is beautifully produced and designed. Anyone with any interest in the Maritime Far Northeast will find Maine to Greenland as rich a treasure trove as the lands it explores so attentively.”
– Portland Press Herald