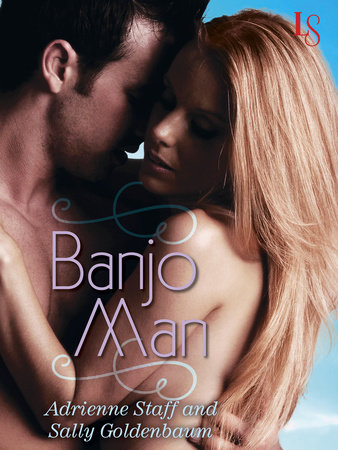 By Sally Goldenbaum and Adrienne Staff

By Sally Goldenbaum and Adrienne Staff

Adrienne Staff and Sally Goldenbaum pluck the heartstrings in this tender story of a young nun learning how to be a woman in love.

After a childhood under her father’s strict rules, followed by five years as a nun, Laurie O’Neill wants a little independence. So she ventures to visit a friend and is greeted by a handsome, shirtless, banjo-pickin’ guy named Rick Westin. Life in a convent certainly hasn’t prepared Laurie for the effect of Rick’s sleepy grin and bare chest. How would a “normal” girl react to such temptation? Laurie’s instincts terrify her, but she didn’t shed the habit just to watch other people live their lives.

Rick Westin has built quite a reputation as a banjo player, but in all his days on the road he’s never met a woman like Laurie. Something about her vulnerability and captivating innocence makes him want to sing. He’ll do anything to be with her—and agrees to take things as slowly as she needs. But when Laurie seems to lose her courage in the face of true love, Rick has no choice but to trust her heart to make the right decision. 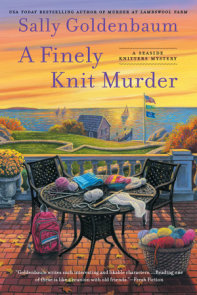 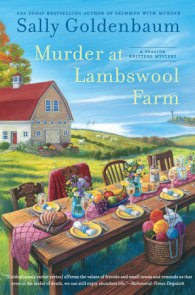 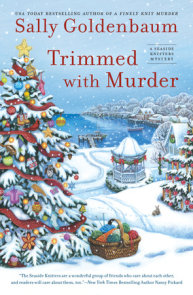 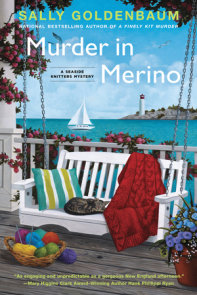 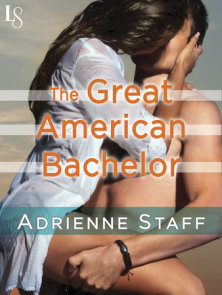 Sally Goldenbaum is the author of over forty novels, most recently the Seaside Knitters Mystery Series set in the fictional town… More about Sally Goldenbaum

Adrienne Staff has written many novels under the Loveswept imprint as well as a few co-authored with Sally Goldenbaum. 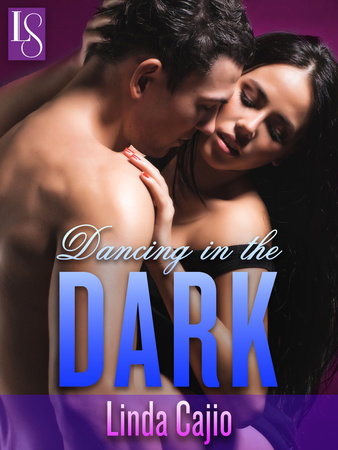 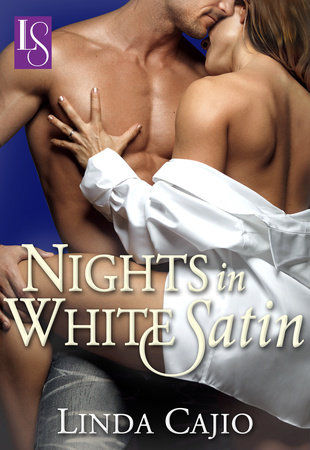 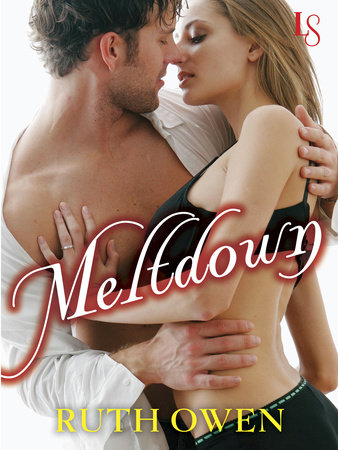 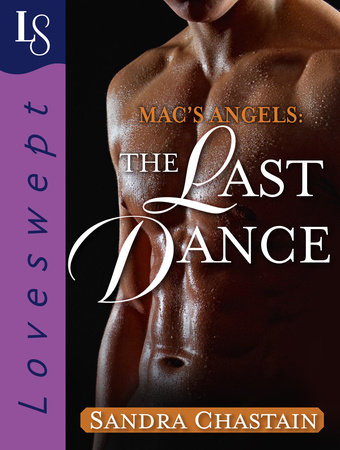 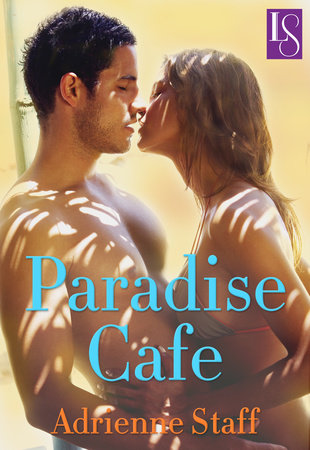 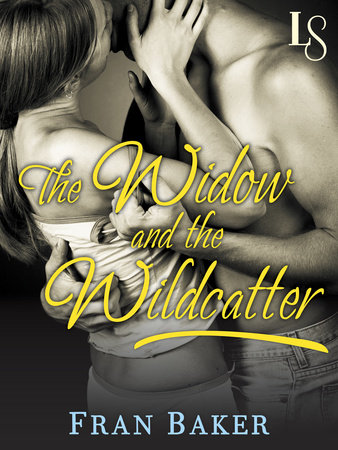 The Widow and the Wildcatter 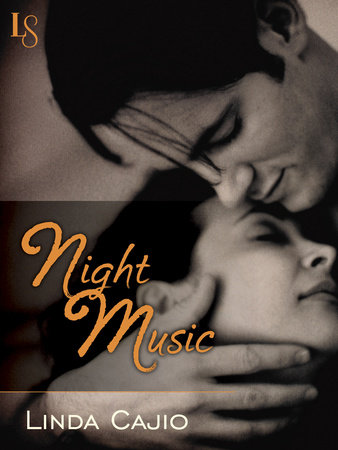