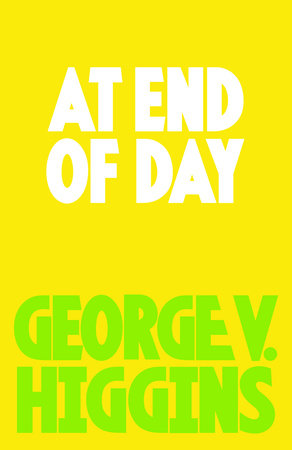 About At End of Day

In his final novel George V. Higgins provides us with yet another searing and enthralling dissection of the Boston underworld.

Arthur McKeach and Nick Cistaro are notorious, especially to the Boston police department. Their reputations precede them as orchestrators of extortion, theft, fraud, bribery, assault and even murder. But for thirty two years, both have managed to elude the authorities. A profitable “arrangement” with the FBI, negotiated some thirty years previously, has kept them comfortably unindicted and free to monopolize Boston’s crime scene for all too long. In this thrilling, fast-paced George V. Higgins classic, the intricate channels of crime and American law enforcement turn out to be inextricably and precariously linked.

Inspired by a true story, At End of Day frames a vivid and timelessly authentic narrative that has implications far beyond its pages. 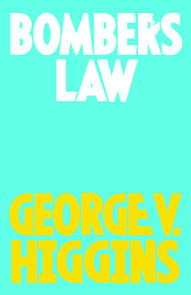 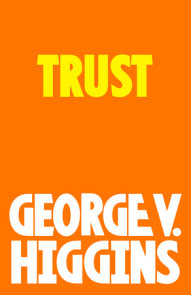 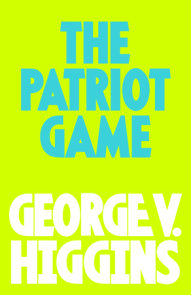 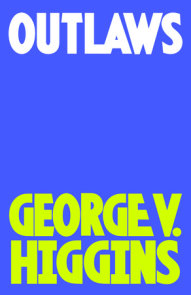 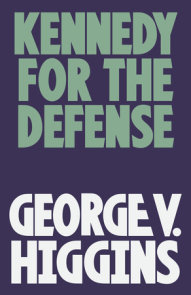 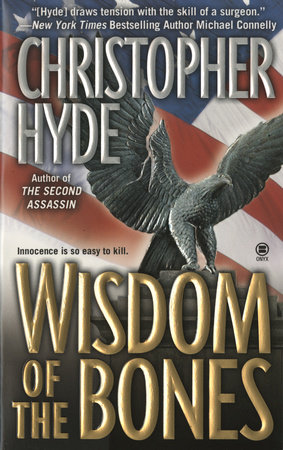 Wisdom of the Bones 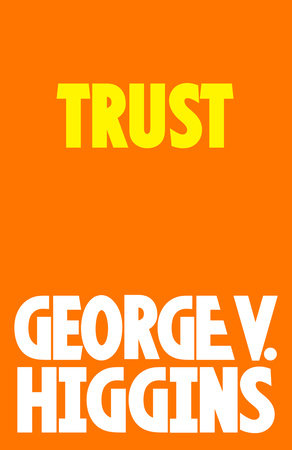 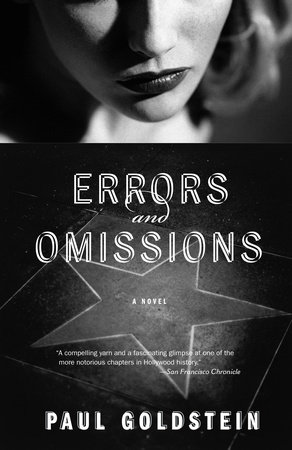 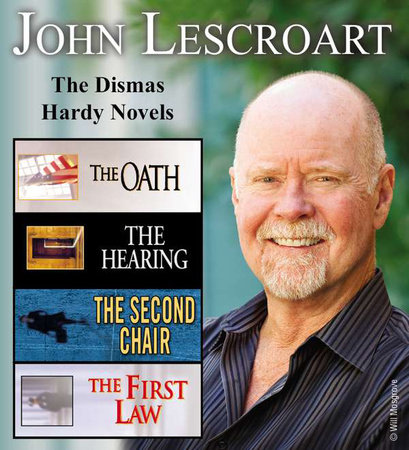 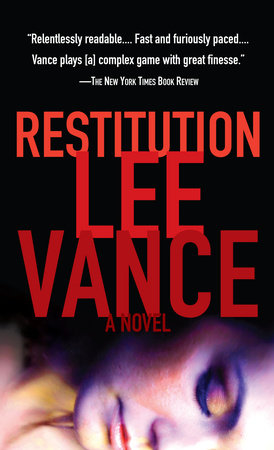 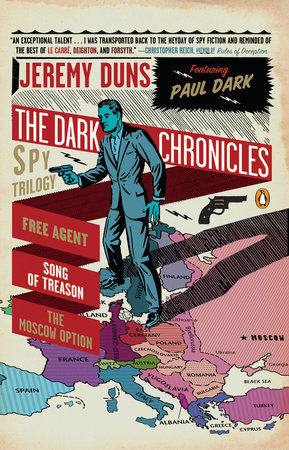 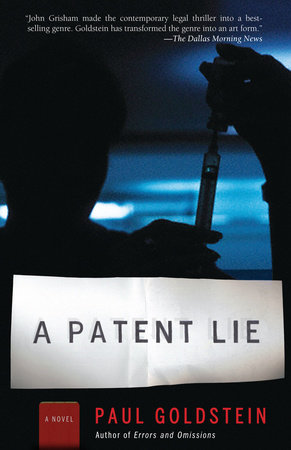 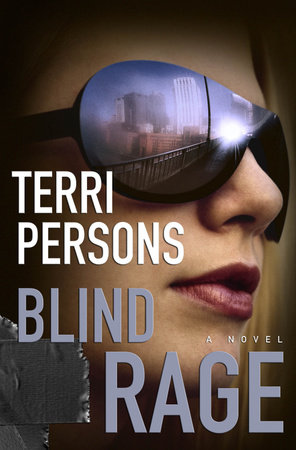 Murder for the Bride 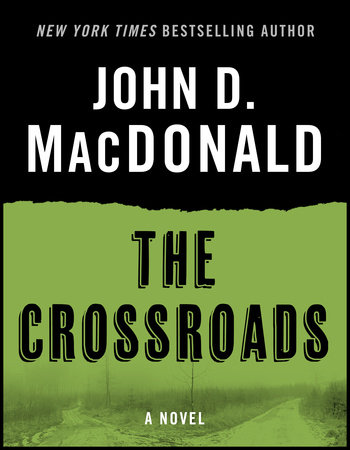