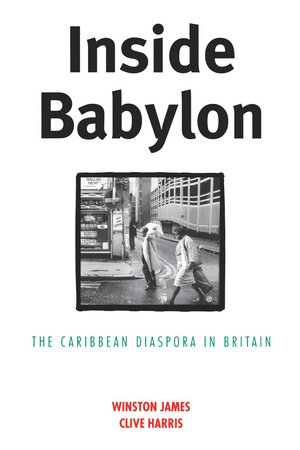 The Carribean Disapora in Britain

The varied experience of the Caribbean diaspora in Britain, with its difficult and fractured history, is reflected in this distinctive and lively collection. The contributors to Inside Babylon show how employers and police, psychiatrists and welfare services, help to channel black people into residential and occupational ghettoes.

Clive Harris, Bob Carter and Shirley Joshi analyse the economic destiny of Afro-Caribbeans in Britain. Going beyond the familiar prisms of race relations and reductionist class analysis they illuminate the radicalizing dynamic of British capitalism in the postwar period. Errol Francis provides a shocking account of the experience of black people at the hands of psychiatrists in Britain. Cecil Gutzmore finds the Notting Hill carnival to be a litmus test of racist formations in both the media and the state, as well as evidence of the resilience of the black community. Amina Mama and Claudette Williams explore the position of women in black communities while Gail Lewis focuses on their characteristic patterns of employment. In a powerful concluding essay Winston James charts the unfolding of a new Afro-Caribbean identity in Britain and debunks the notion that racist structures by themselves create a homogeneous black community.

Inside Babylon is a radical and timely indictment which moves beyond over-simplified and misleading stereotypes to identify and explore the impressive struggles of black people of Britain. 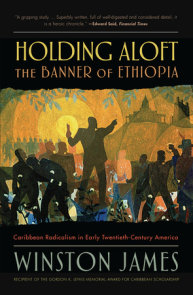 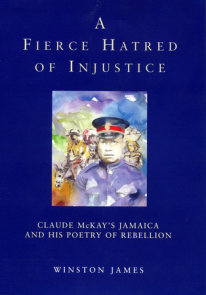 See all books by Winston James