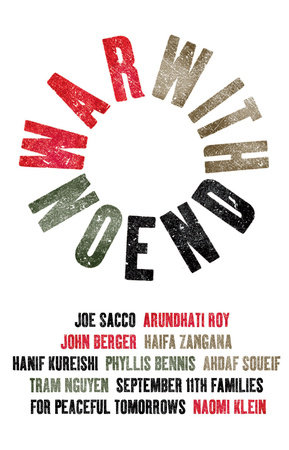 About War With No End

On October 7th 2001, US-led forces invaded Afghanistan, marking the start of George Bush and Tony Blair’s “War on Terror.” Six years on, where have the policies of Bush and Blair left us? Bringing together some of the finest contemporary writers, this wide-ranging anthology, from reportage and “faction” to fiction, explores the impact of this “long war” throughout the world, from Palestine to Iraq, Abu Ghraib, the curtailment of civil liberties and manipulation of public opinion.

Published in conjunction with Stop the War coalition and United for Peace and Justice, War With No End provides an urgent, necessary reflection on the causes and consequences of the ideological War on Terror. 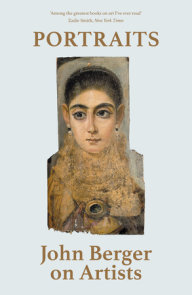 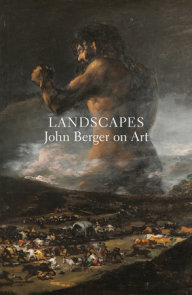 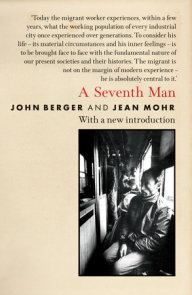 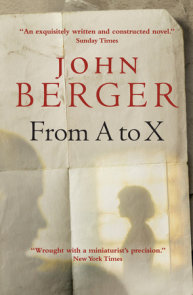