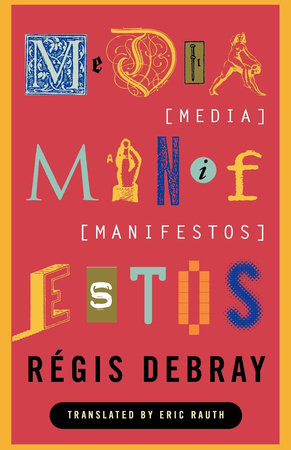 On the Technological Transmission of Cultural Forms

In this volume Régis Debray sums up over a decade of his research and writing on the evolution of subjects of communication and the technologically transmitted interventions of the modern intelligentsia in France. Media Manifestos announces the battle-readiness of a new sub-discipline of the sciences humaines: “medialogy.” Scion of that semiology of the sixties linked with the names of Roland Barthes and Umberto Eco—and affiliated trans-Atlantically to the semiotics of C.S. Pierce and media analyses of Marshall McLuhan (“media is message”)—“mediology” is in dialectical revolt against its parent thought-system. Determined not to lapse back into the uncritical empiricism and psychologism with which semiology broke, mediology is just as resolved to dispel the cult or illusion of the signifier as the be-all-and-end-all, slough off the scholasticism of the code, and recover the world—in all its mediatized materiality. In this enterprise its ally is the work of French historians of mentalités, of the hard and evolutionary sciences, and of the technologies of transmission (from stylus and clay to quill and parchment to press and paper to mouse and screen).

Written with Debray’s customary brio, Media Manifestos is no mere contribution to the vogue of “media studies.” It remains steeped in the intellectual culture of Louis Althusser and Michel Foucault, indebted to the neolithic anthropology of Leroi-Gourhan and the study of science and technology of Serres and Latour, informed by the material histories of the Annales school, yet plugged into the audiovisual culture of today’s “videosphere” (as against the printerly “graphosphere” of yesterday, and the scriptorly “logosphere” of the day before that). Debray’s work turns a neologism (“mediology”) into a tool-kit with which to rethink the whole business of mediation from the city-state to the internet. 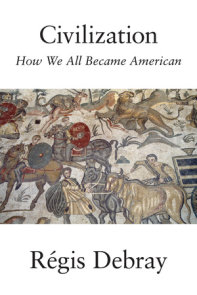 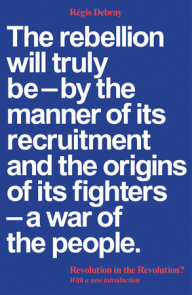 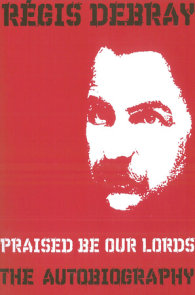 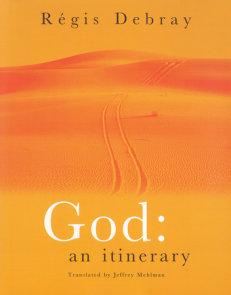 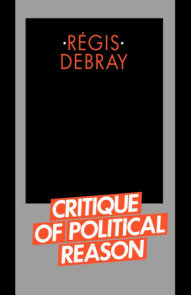 See all books by Regis Debray