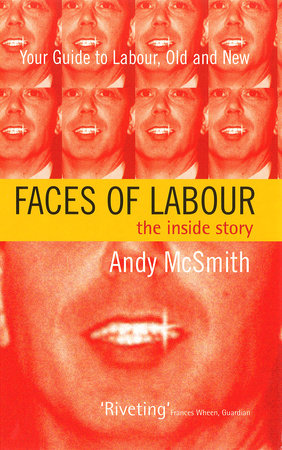 About Faces of Labour

Updated since the May 1997 election, Faces of Labour gives a unique insight into a range of Labour politicians in a series of entertaining and revealing portraits. With a substantial lead in the opinion polls, the Labour Party looks set to take over the reins of Britain s government within a year. Ironically, just at the point when Labour appears to be a government in waiting, it has never been more difficult to judge exactly what we can expect from Labour in government. New slogans and buzz words appear on almost a daily basis, as the Labour Party continues to redefine itself after two decades in opposition. In Faces of Labour Andy McSmith brings an expert eye to bear on the enormous changes Labour has undergone on the long road back to Number 10. A former party press officer and now a political correspondent for the Observer, few people are better qualified than Andy McSmith to give an account—both as an insider and as a critical observer—of what is really going on in the Labour Party. McSmith describes the transition from a party dominated by the radical left into a social democratic party. He reassesses the tensions between Old and New Labour, focusing on individuals whose careers throw different aspects of a complex story into sharp relief. McSmith gives a sharp insider’s account of the key figures in the Labour hierarchy, including Peter Mandelson—the man described as Tony Blair’s Rasputin—John Prescott, Robin Cook, Clare Short and, of course, Tony Blair himself. He also looks at those on the underside of the party—figures such as Ted Grant, guru of the Militant Tendency, and the late Jim Murray, a Tyneside shop steward who, by combination of pure chance and the power of the block vote, once held the future of Labour in his hands. Faces of Labour is crammed with the kind of telling detail available only to a writer who has observed his subject from close up. If you want to know what to expect from the New Labour government, this lively and accessible book is an indispensable guide. 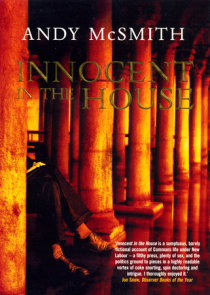 See all books by Andy McSmith

“A gripping account of Labour’s journey from a left-dominated party to the ‘new Labour’ of today.”—New Statesman

“An excellent read … the most insightful book yet published an Labour’s cultural revolution.”—Tribune

“McSmith’s book deserves study for what it says both about Labour’s long years of opposition and about the party’s startling leap to unprecedented favour.”—Gerald Kaufman, Times Literary Supplement

“The real revelation comes from comparing the chapters on Neil Kinnock and Tony Blair.”—Roy Hattersley, The Guardian

“You can dip into this book at any point and be surprised and engrossed … the detail is fascinating.”—John Rentoul, The Independent