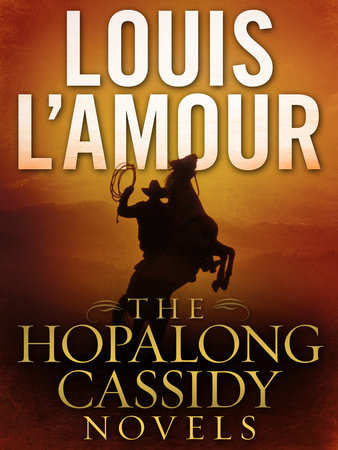 The Rustlers of West Fork, The Trail to Seven Pines, The Riders of High Rock, Trouble Shooter

There might not be a more fitting union of author and protagonist than Louis L’Amour, America’s favorite frontier storyteller, and Hopalong Cassidy, the iconic cowboy introduced more than a century ago. Originally written under the pseudonym Tex Burns, The Rustlers of West Fork, The Trail to Seven Pines, The Riders of High Rock, and Trouble Shooter were L’Amour’s first published novels, but they showcase the spirit of adventure and wonderful knack for character that would become his signature. Now these four classics are together for the first time in this thrilling eBook bundle.

THE RUSTLERS OF WEST FORK

When Hopalong Cassidy arrives at the Circle J to deliver a fortune in bank notes to rancher Dick Jordan, he discovers that a foolhardy band of outlaws has taken Dick prisoner, along with his daughter, Pam. Even if Hopalong can free them, he will have to lead the hostages across rough and untamed Apache country, stalked by the outlaws who have vowed to take him out. But Hopalong is no stranger to trouble, and before his guns—or his temper—cool, he’s determined to bring this gang to justice . . . dead or alive.

THE TRAIL TO SEVEN PINES

Outside the lawless town of Seven Pines, Hopalong comes across two men—one dead, one badly wounded. He returns with help, but the survivor has been shot through the temple. Who would do such a thing? To find out, Hopalong hires on at the Rocking R Ranch, where more than a thousand cattle have been run off by crooks who also have their eyes on the monthly stagecoach shipments of gold. To save the Rocking R, Cassidy needs men he can trust—because he’s the target of a ruthless gunslinger in a fight for frontier justice.

THE RIDERS OF HIGH ROCK

In the cattle country just east of the California line, Hopalong discovers an old friend, Red Connors, holed up in a mountain cave with a bullet in his side and a story to tell. The local ranchers had been losing their stock to a savage killer named Jack Bolt, and when Red caught the rustlers in the act, they hunted him down, shot him, and left him for dead. Now Bolt’s coming after the one man who stands in his way: Hopalong Cassidy. But he’s about to learn the hard way that if you shoot down a man like Cassidy, you’d better make sure he never gets up again.

A desperate call for help sends Hopalong to the aid of a fellow cowpoke. But by the time he arrives, Pete Melford has been murdered. In search of Pete’s killer, Hopalong signs on at the sprawling Box T ranch and confronts a mystery as dangerous as it is haunting. The owner of the Box T has built his empire with shrewd determination, but behind his success lies a bloody trail leading to the strange and forbidding Babylon Mesa, a fortune in gold, and a showdown with a desperado who isn’t afraid to cheat death. 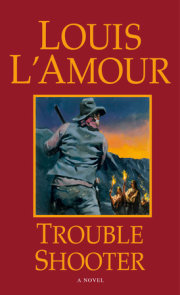 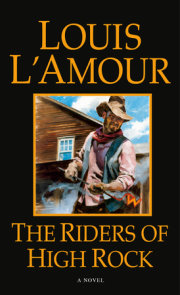 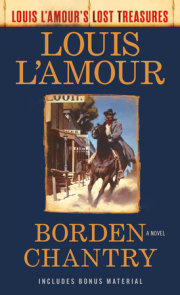 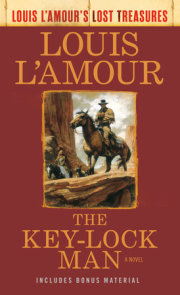 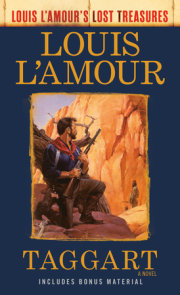 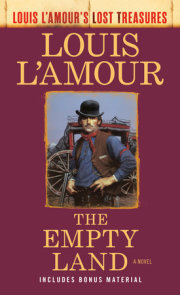 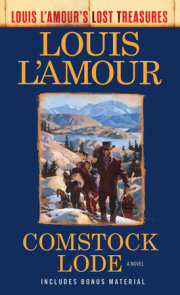 See all books by Louis L’Amour

Our foremost storyteller of the American West, Louis L’Amour has thrilled a nation by chronicling the adventures of the brave men and woman who settled the frontier. There are more than three hundred million copies of his books in print… More about Louis L’Amour 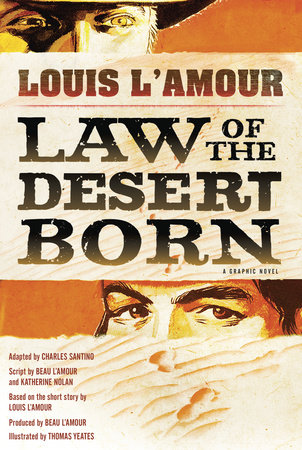 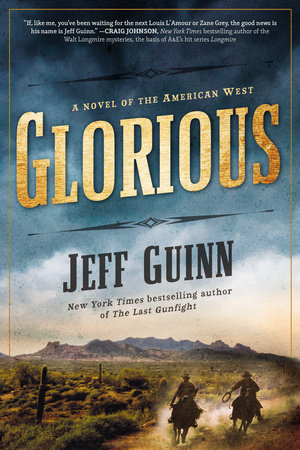 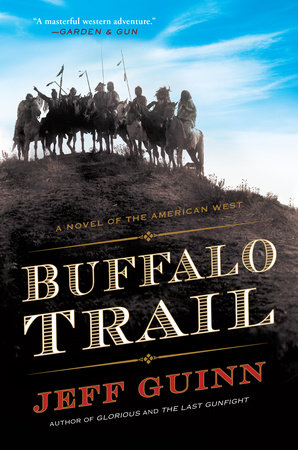 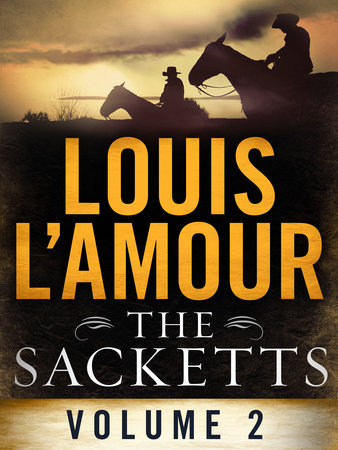 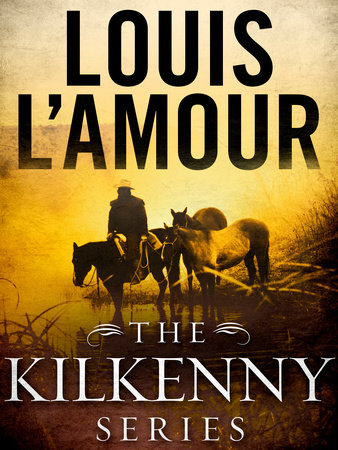 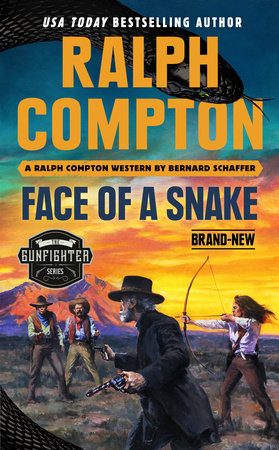 Ralph Compton Face of a Snake 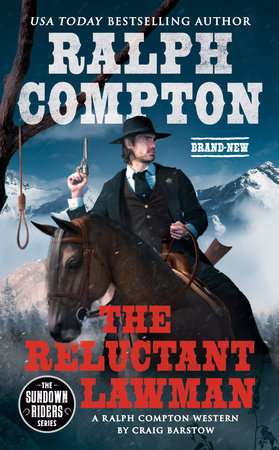 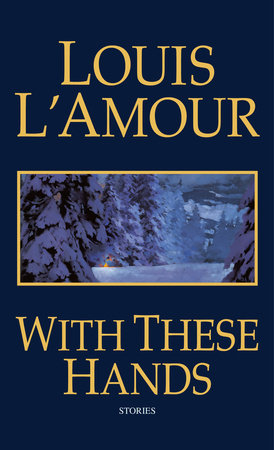 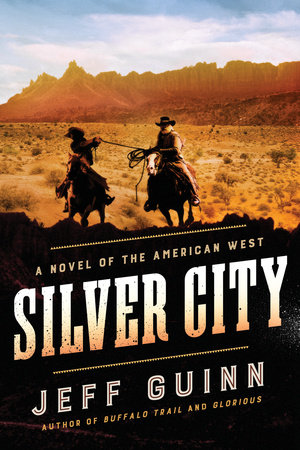 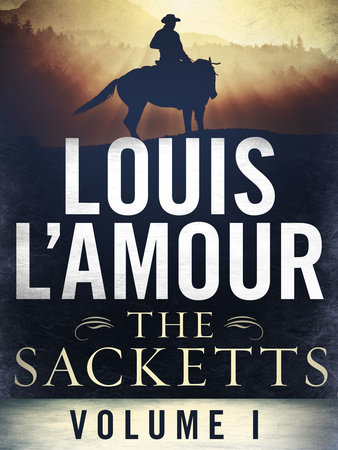 The Sacketts Volume One 5-Book Bundle