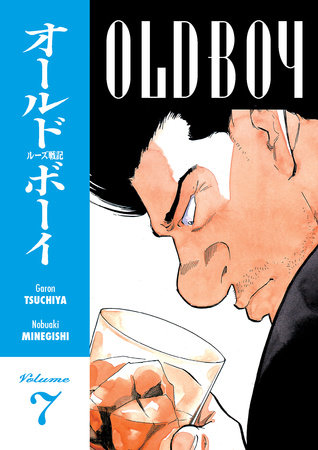 Imprisoned without explanation for a decade, Goto is a free man at last, but what price freedom? Now, his mysterious jailer, a former schoolmate with a lifelong grudge, has Goto embroiled in a malicious game to discover the reasons behind the schoolyard vendetta and why his tormentor would go to such extreme lengths to exact his retribution. It’s bad enough when Goto discovers that his memories have been impeded by hypnotic conditioning, but when he learns that his lover, too, is a victim of hypnotic manipulation, Goto begins to suspect that she may be an unwitting pawn in his enemy’s venomous endgame! 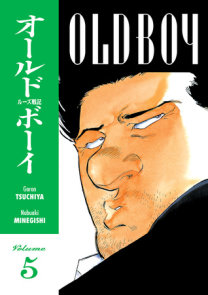 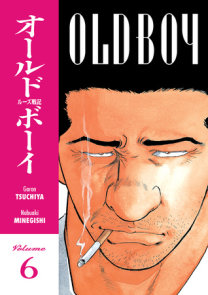 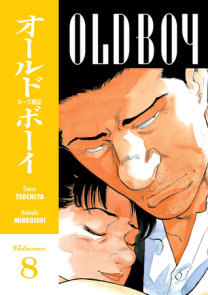 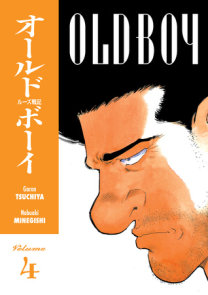 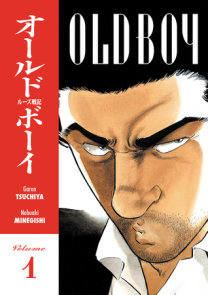 See all books by Garon Tsuchiya

Garon Tsuchiya is a manga writer who is best known for Old Boy, with artist Nobuaki Minegishi, which won an Eisner Award in 2007 and was adapted in mystery-thriller noir film by director Park Chan-wook. His other credits include Astral… More about Garon Tsuchiya