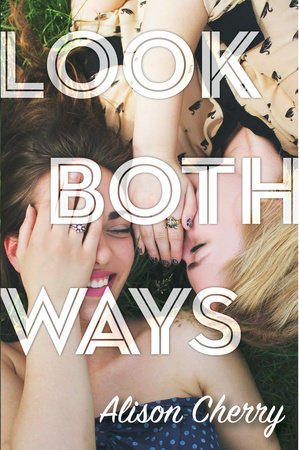 About Look Both Ways

Thoughtful, funny, and steeped in the wild drama of growing up, Alison Cherry’s new novel is the story of a girl hoping she’s found a place to belong . . . only to learn that neither talent nor love is as straightforward as she thinks.

A summer away from the city is the beginning of everything for Brooklyn Shepard. Her acting apprenticeship at the Allerdale Playhouse is a chance to prove that she can carve out a niche all her own, surrounded by people who don’t know anything about her or her family of superstar performers.

Brooklyn immediately hits it off with her roommate, Zoe, and soon their friendship turns into something more. Brooklyn wants to see herself as someone who’s open to everything and everyone, but as her feelings for Zoe intensify, so do her doubts. As she questions her sexuality, her role as an artist, and her place in her family, Brooklyn discovers that neither talent nor love are as straightforward as she thinks.


Winner of the 2016 Bisexual Book Award for YA

“Enthralling . . . Brooklyn’s journey is shared, at its heart, by all young people, and her story will speak to many readers.” —VOYA

“This breezy story of summer love and self-discovery has surprising depth . . . packed with humor and emotion.” —Booklist

“A well-written novel that pushes the envelope but remains true to its premise.” —SLJ 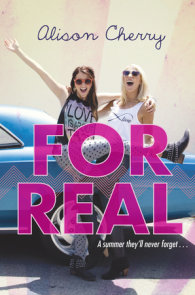 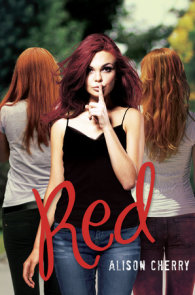 See all books by Alison Cherry

Alison Cherry, author of Red, For Real, Look Both Ways, and The Classy Crooks Club, grew up in a suburb of Chicago and graduated from Harvard. She is a professional photographer and worked as a lighting designer for theater, dance, and opera… More about Alison Cherry 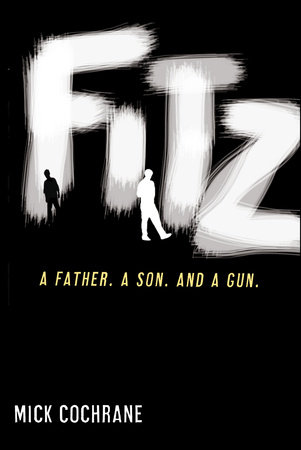 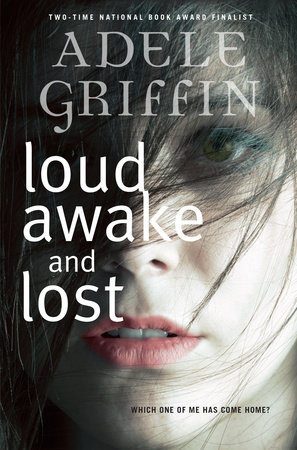 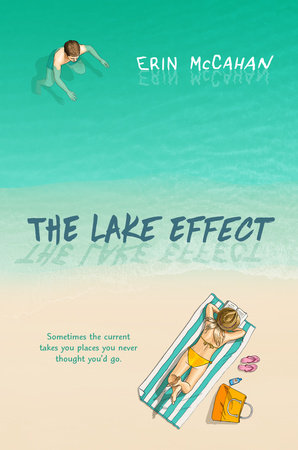 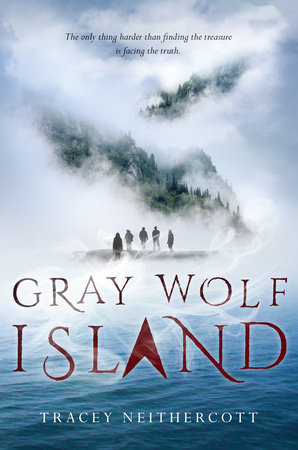 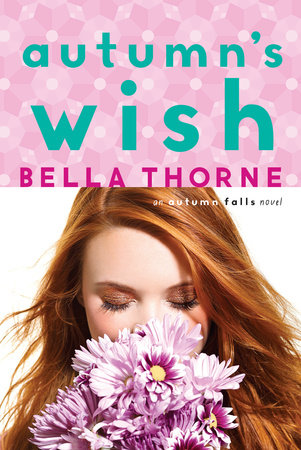 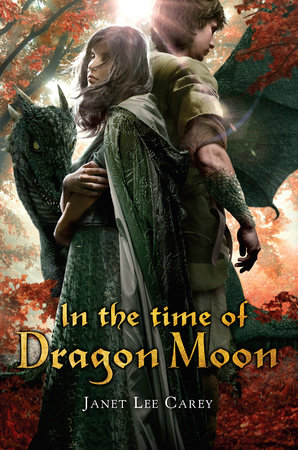 In the Time of Dragon Moon 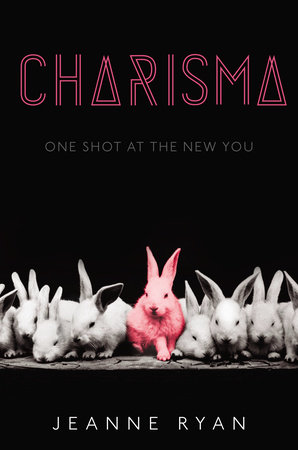 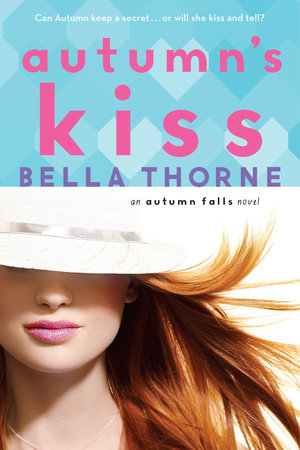 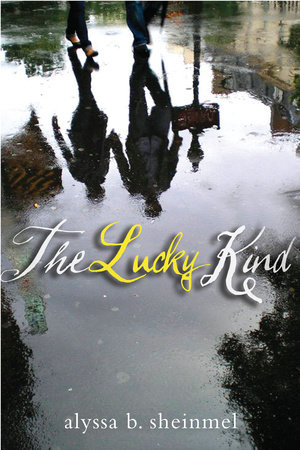 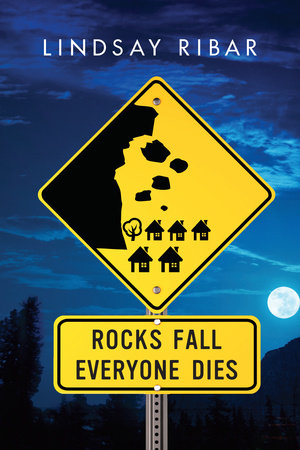 “Enthralling . . . Brooklyn’s journey is shared, at its heart, by all young people, and her story will speak to many readers.” —VOYA

“Packed with humor and emotion.” —Booklist

“A drama-filled entry for theater fans, this should be added to coming-of-age collections.” —School Library Journal

“Theater kids will enjoy the behind-the-scenes look at summer stock, as will those looking for affirmation that romantic experimentation doesn’t always lead to commitment or debilitating heartache.” —The Bulletin

“Cherry’s writing is smooth, and her characters are bright and full of humor. She explores Brooklyn’s struggles with self-esteem and uncertainty about her sexuality with a sensitivity and openness that gives the story notable depth and should expand its audience beyond those who dream of the stage.” ––Publishers Weekly