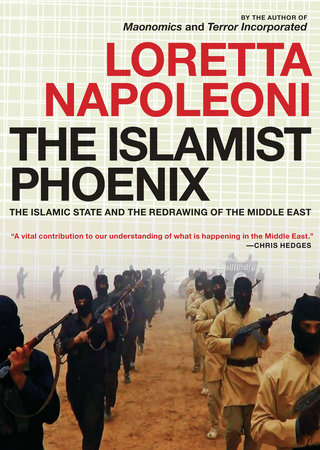 The Islamic State (ISIS) and the Redrawing of the Middle East

About The Islamist Phoenix

From its birth in the late 1990s as the jihadist dream of terrorist leader Abu Musab al Zarqawi, the Islamic State (known by a variety of names, including ISIS, ISIL, and al Qaeda in Iraq) has grown into a massive enterprise, redrawing national borders across the Middle East and subjecting an area larger than the United Kingdom to its own vicious brand of Sharia law.

In The Islamist Phoenix, world-renowned terrorism expert Loretta Napoleoni takes us beyond the headlines, demonstrating that while Western media portrays the Islamic State as little more than a gang of thugs on a winning streak, the organization is proposing a new model for nation building. Waging a traditional war of conquest to carve out the 21st-century version of the original Caliphate, IS uses modern technology to recruit and fundraise while engaging the local population in the day-to-day running of the new state. Rising from the ashes of failing jihadist enterprises, the Islamic State has shown a deep understanding of Middle Eastern politics, fully exploiting proxy war and shell-state tactics. This is not another terrorist network but a formidable enemy in tune with the new modernity of the current world disorder. As Napoleoni writes, “Ignoring these facts is more than misleading and superficial, it is dangerous. ‘Know your enemy’ remains the most important adage in the fight against terrorism.” 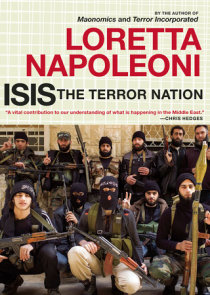 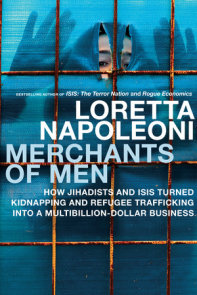 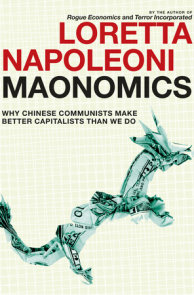 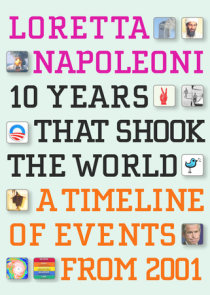 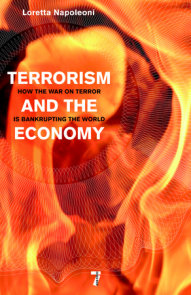 See all books by Loretta Napoleoni

A woman of the Left who garners praise from Noam Chomsky and Greg Palast at the same time as she is quoted respectfully in Forbes and the Wall Street Journal, LORETTA NAPOLEONI was born in 1955 in Rome. In the mid 1970s she became an… More about Loretta Napoleoni

“The Islamist Phoenix is a great entry point for those in want of a more solid understanding of the history and social complexities involved in the rise of the Islamic State.  Loretta Napoleoni explains how this iteration of Islamism does not form from a vacuum, but almost inevitably, and sometimes knowingly, from the circumstances and conditions of the West’s recent involvement in the Middle East in the last century.  The Islamic State can, and almost certainly will, be defeated.  But, how it is defeated is what truly matters, especially in the years, decades, and centuries to come.” —Chelsea Manning

“Loretta Napoleoni’s The Islamist Phoenix is a vital contribution to our understanding of what is happening in the Middle East. It is, like all great pieces of journalism or history, a counter-narrative, one that refuses to become trapped in the easy and fatuous clichés peddled in the West about resistance and radical Islam. Napoleoni exposes the folly of empire. She forces us to see ourselves as others see us. She prepares us for the world that will actually exist, not the fantasy world we tried to create through indiscriminate violence, the brutality of occupation, and over a decade of war.” —Chris Hedges, Pulitzer Prize-winning journalist and author of War is a Force that Gives us Meaning

Prologue: A New Breed of Terrorism?

Chapter One: From al Zarqawi to al Baghdadi

Chapter Two: Rehearsals for the Caliphate

Chapter Three: The Paradox of the New Rome