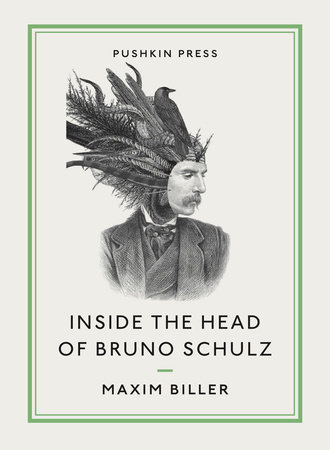 Inside the Head of Bruno Schulz

About Inside the Head of Bruno Schulz

Bruno Schulz has foreseen catastrophe and is almost paralysed by fear. His last chance of survival is to leave the home town to which, despite being in his late forties, he clings as if to a comforting blanket. So he retreats into his cellar (and sometimes hides under his desk) to write a letter to Thomas Mann: appealing to the literary giant to help him find a foreign publisher, in order that the reasons to leave Drohobych will finally outweigh the reasons to stay.
Evoking Bulgakov and Singer, Biller takes us on an astounding, burlesque journey into Schulz’s world, which vacillates between shining dreams and unbearable nightmares – a world which, like Schulz’s own stories, prophesies the apocalyptic events to come.

Includes two stories by Bruno Schulz: ‘Birds’ and ‘The Cinnamon Shops’, from The Street of Crocodiles. 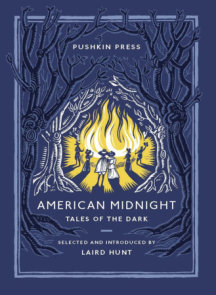 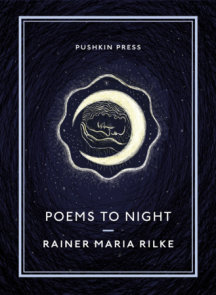 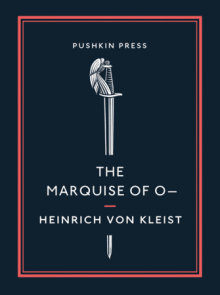 “Biller’s prose is ominous and lively… Inhabiting the author described by J.M. Coetzee as ‘incomparably gifted as an explorer of his own inner life’ is an ambitious mission, but Biller does it with grace, respecting the protagonist’s deranged and childish sensitivity with his bizarre imagery and menacing language. Fans of Schulz’s work will be particularly interested, but anyone can appreciate the way that Biller’s voice eases seamlessly into the mind of Schulz, making for a superb read. As captivating as the novella is, however, stories from the flesh-and-blood Schultz that accompany the book—’Birds’ and ‘Cinnamon Shops,’ both originally published in 1934—stand out as concise gems: shockingly catastrophic, somber, and eager to reveal the beauty and vulnerability of imagination.” — Publishers Weekly

“…it is an unceasing pleasure at the sentence level in Anthea Bell’s translation… Schulz’s novel, The Messiah, and another collection of stories were lost when he was shot and killed by a Nazi in 1942. Schulz’s letter to Mann, and a story he wrote for him in German, were also lost. And so the man whose writing Biller calls ‘as good as Kafka. Well—almost as good,’ represents more lacuna than substance, a mystery begging to be resolved in Biller’s magnificent, seemingly effortless mimicry of Schulz’s voice.” — Jewish Quarterly


“Biller’s Inside the Head of Bruno Schulz is a unique addition to the catalogue of books by Schulz devotees. Published by the Pushkin Press in London, it is a lovely thing to hold in your hand. . . For newcomers to Schulz this is an attractive offering. A bit of the master supplemented and introduced by one of his recent devotees. . . Biller’s story confirms the talismanic qualities of Schulz’s work and life, and his ongoing capability to motivate others to create strange new things.” — Canadian Jewish News


“A work as complex, as beautiful and as straightforward as a fibre-optic network, each little luminous thread separate but when bundled together capable of carrying immense amounts of information. . . perfect as an introduction to Biller and Schulz. . . In this book, Biller does nothing less than incorporate Schulz into himself, and by extension a 21st century in a Europe that is once again or possibly still embroiled in its boring, terrifying, circular anti-Semitism, at the same time smudging himself into Schulz’s world. . . Biller has given us a tiny and total work of art.” — The National Post

“I read Schulz’s stories and felt the gush of life.” – David Grossman

“One of the most original imaginations in Europe” - Cynthia Ozick

Praise for The Street of Crocodiles:

“A rich stew of metaphysical mischief and meditations” – Michel Faber

“Rich in fantasy, sensuous in their apprehension of the living world, elegant in style, witty, underpinned by a mystical but coherent idealistic aesthetic… unique and startling” – J. M Coetzee

‘Biller writes with a matter-of-fact, unobtrusive elegance which is unmatched by any other German writer of his generation. His novella has attained the level of world literature’ Spiegel Online

‘A linguistic work of art, which shows the stylist Maxim Biller at his creative height’ Hamburger Abendblatt

Looking for More Great Reads?
21 Books You’ve Been Meaning to Read
Download Hi Res
Inside the Head of Bruno Schulz

Inside the Head of Bruno Schulz