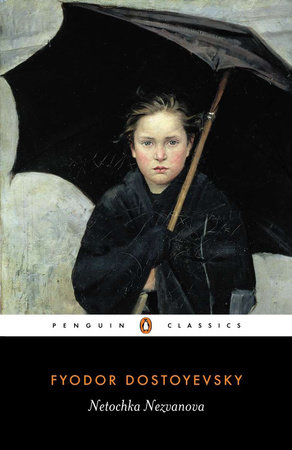 Netochka Nezvanova – a ‘Nameless Nobody’ – tells the story of a childhood dominated by her stepfather, Efimov, a failed musician who believes he is a neglected genius. The young girl is strangely drawn to this drunken ruin of a man, who exploits her and drives the family to poverty. But when she is rescued by an aristocratic family, the abuse against Netochka’s delicate psyche continues in a more subtle way, condemning her to remain an outsider – a solitary spectator of a glittering society. Conceived as part of a novel on a grand scale, Netochka Nezvanova remained incomplete after Dostoyevsky was exiled to Siberia for ‘revolutionary activities’ in 1849. With its depiction of the suffering, loneliness, madness and sin that affect both rich and poor in St Petersburg, it contains the great themes that were to dominate his later novels. 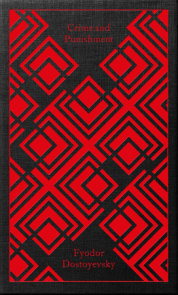 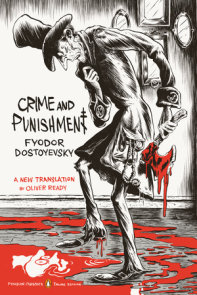 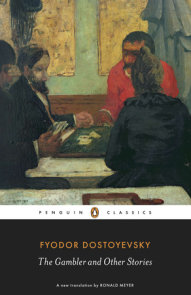 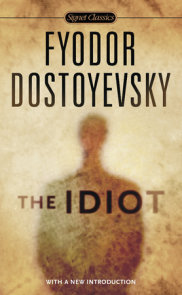 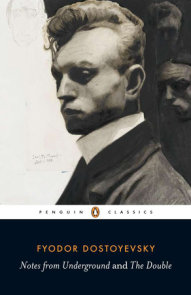 See all books by Fyodor Dostoyevsky

Fyodor Dostoyevsky (1821–1881), one of nineteenth-century Russia’s greatest novelists, spent four years in a convict prison in Siberia, after which he was obliged to enlist in the army. In later years his penchant for gambling sent him deeply into debt. Most… More about Fyodor Dostoyevsky Look at the Harlequins! 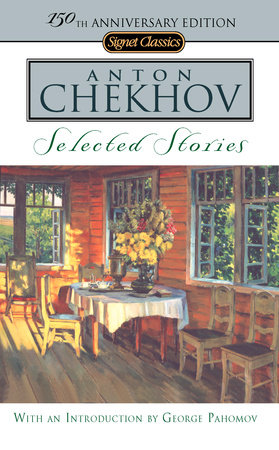 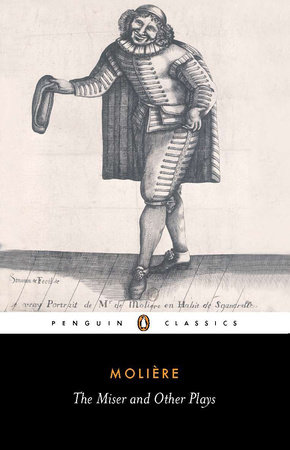 The Miser and Other Plays 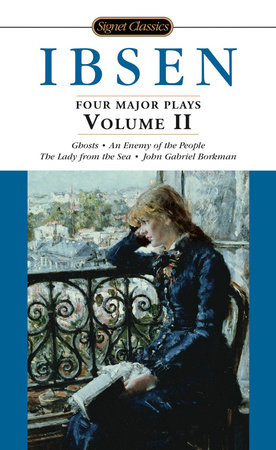 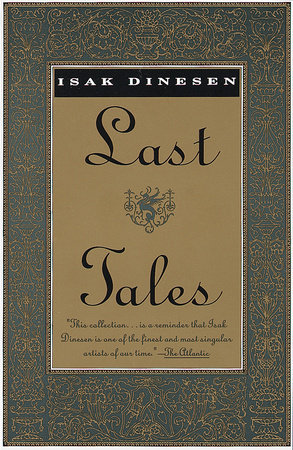