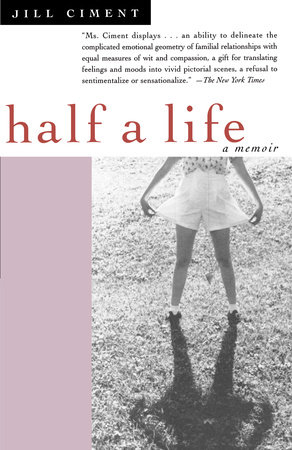 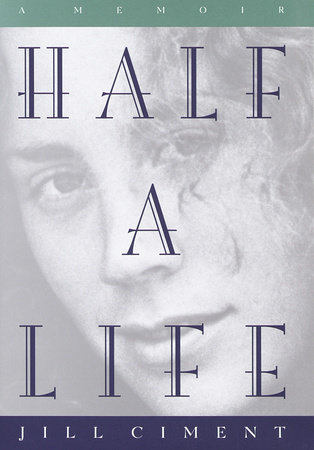 About Half a Life

Unflinchingly honest, moving, and funny, Half a Life shows how a girl without means or promise and with only a loving mother, chutzpah, a bit of fraud, and a lot of luck turned into somebody. In 1964 the Ciment family left middle-class Montreal for the fringe desert communities of Los Angeles, where their always unstable father lost the last vestiges of his sanity. Terrified and broke, in a world he could neither understand nor control, he came apart. When the family finally threw him out, he lived for weeks in his car at the foot of their driveway.

Ciment turned herself into a girl for whom a father is unnecessary-a tough girl who survived any way she could. She and her brother Jack helped support the family by working for a shady market researcher, quickly learning to supply their own answers to burning questions like, "Did we like Swanson TV dinners? If so, why? On a scale of one to ten, how would we rate the new Talking Barbie? Arrow wax? Dr. Ross’s dog food?" She became a gang girl, a professional forger, and a Times Square porn model. Using a friend’s SAT score she cheated her way into art school, and seduced and eventually married her art teacher, a married man thirty years her senior.

By turns comic, tragic, and heartrending, Half a Life is a bold, unsentimental portrait of the artist as a girl from nowhere, making herself up from scratch, acting up, and finally overcoming the consequences of being the child of a father incapable of love and responsibility.

About Half a Life

Jill Ciment weaves an unforgettable tale of survival, compassion, and courage, in this haunting recollection of a child surrounded by confusion and madness, and her struggle to find an identity.

Half a Life traces Jill Ciment’s family from Toronto to the California desert—a landscape and culture so alien to her father that the last vestiges of sanity leave him. As madness engulfs him he becomes increasingly brutal and the family, grasping at survival, throws him out the door. Having no understanding that he has done anything wrong, he first lives in his car at the end of the driveway, waiting to be invited back in, before exiting completely from their lives.

Poor and fatherless, Ciment spends the years from age fourteen to seventeen, as a gang girl, a professional forger, a stripper, a corporate spy, and finally, a high school dropout who by age eighteen has seduced her art teacher, a man nearly three decades her senior and bluffed her way into college in an effort to shape a  future.

Ciment is cutting, insightful and clearly unapologetic as she details the confusion and bravado of a child heroine whose dreams and tenacity allow her finally, to create the life she has been so desperately seeking. 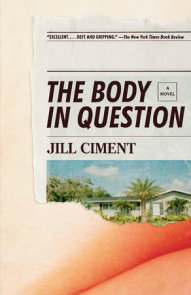 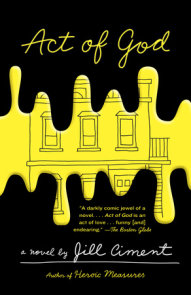 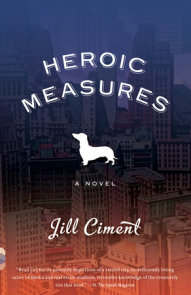 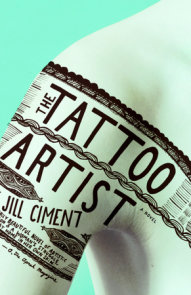 See all books by Jill Ciment

See all books by Jill Ciment

JILL CIMENT was born in Montreal, Canada. She is the author of Small Claims, a collection of short stories and novellas; the novels Act of God, The Law of Falling Bodies, Teeth of the Dog, The Tattoo Artist, Heroic Measures… More about Jill Ciment

JILL CIMENT was born in Montreal, Canada. She is the author of Small Claims, a collection of short stories and novellas; the novels Act of God, The Law of Falling Bodies, Teeth of the Dog, The Tattoo Artist, Heroic Measures… More about Jill Ciment 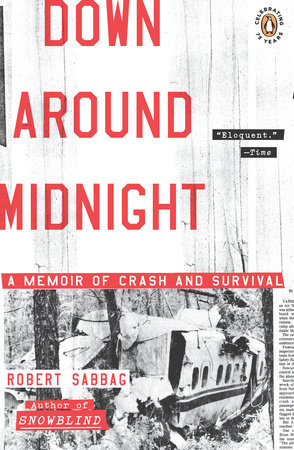 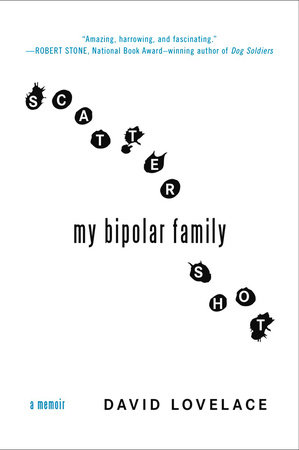 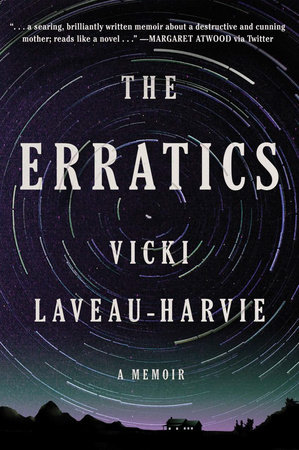 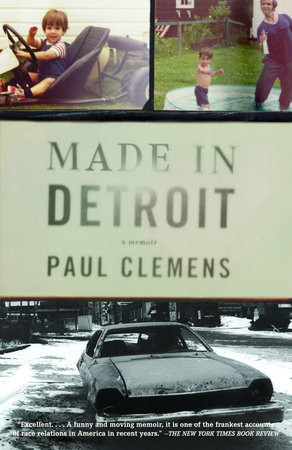 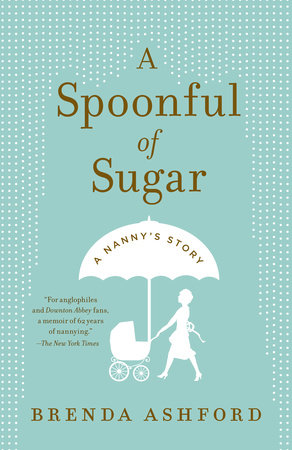 A Spoonful of Sugar 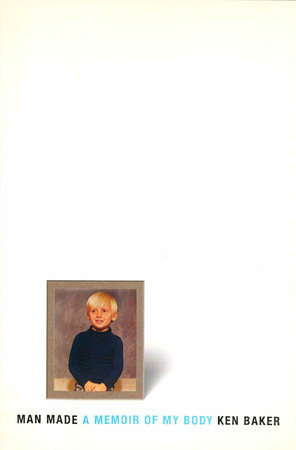 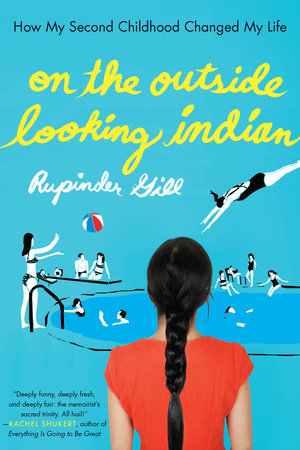 On the Outside Looking Indian 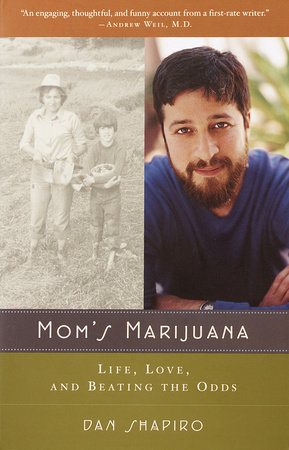 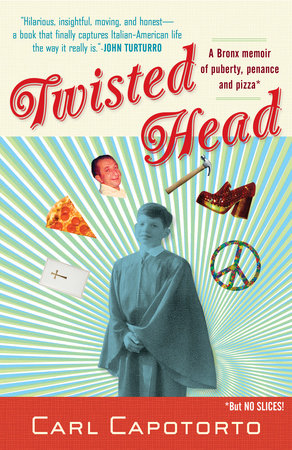 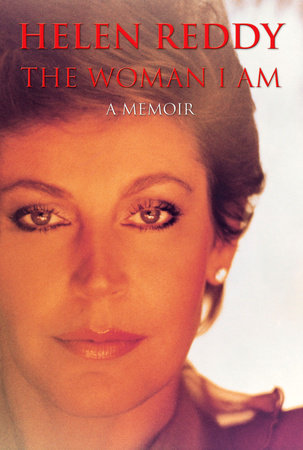 The Woman I Am