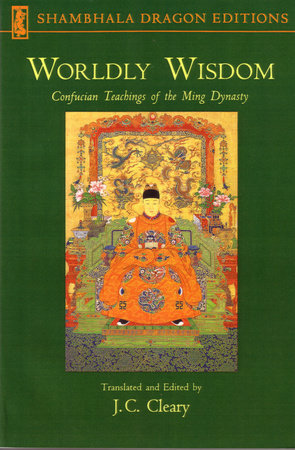 Confucian Teachings of the Ming Dynasty

The philosophical, religious, and sociopolitical teachings of Confucianism have played a central role in East Asian culture for many centuries. This book presents a selection of passages from leading Chinese thinkers of the later Ming dynasty (sixteenth-seventeenth centuries), a peak period of Confucian creativity influenced by Buddhism and Taoism. Chosen for their practical interest and universal appeal, the passages are concerned with how to develop the personality, conduct social relations, and order society. In contrast to the common misconception of Confucianism as a formalistic ideology linked to authoritarian political regimes, these passages emphasize the cultivation of spiritual qualities as a means of operating harmoniously and successfully in the world. 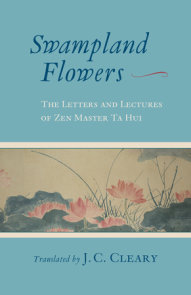 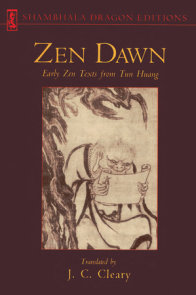 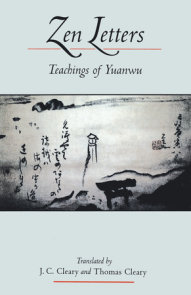 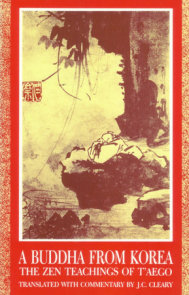 See all books by J.C. Cleary